”I’m spellbound by the courage of the protesters, the fearless young women defying 40 years of legal and social restrictions” 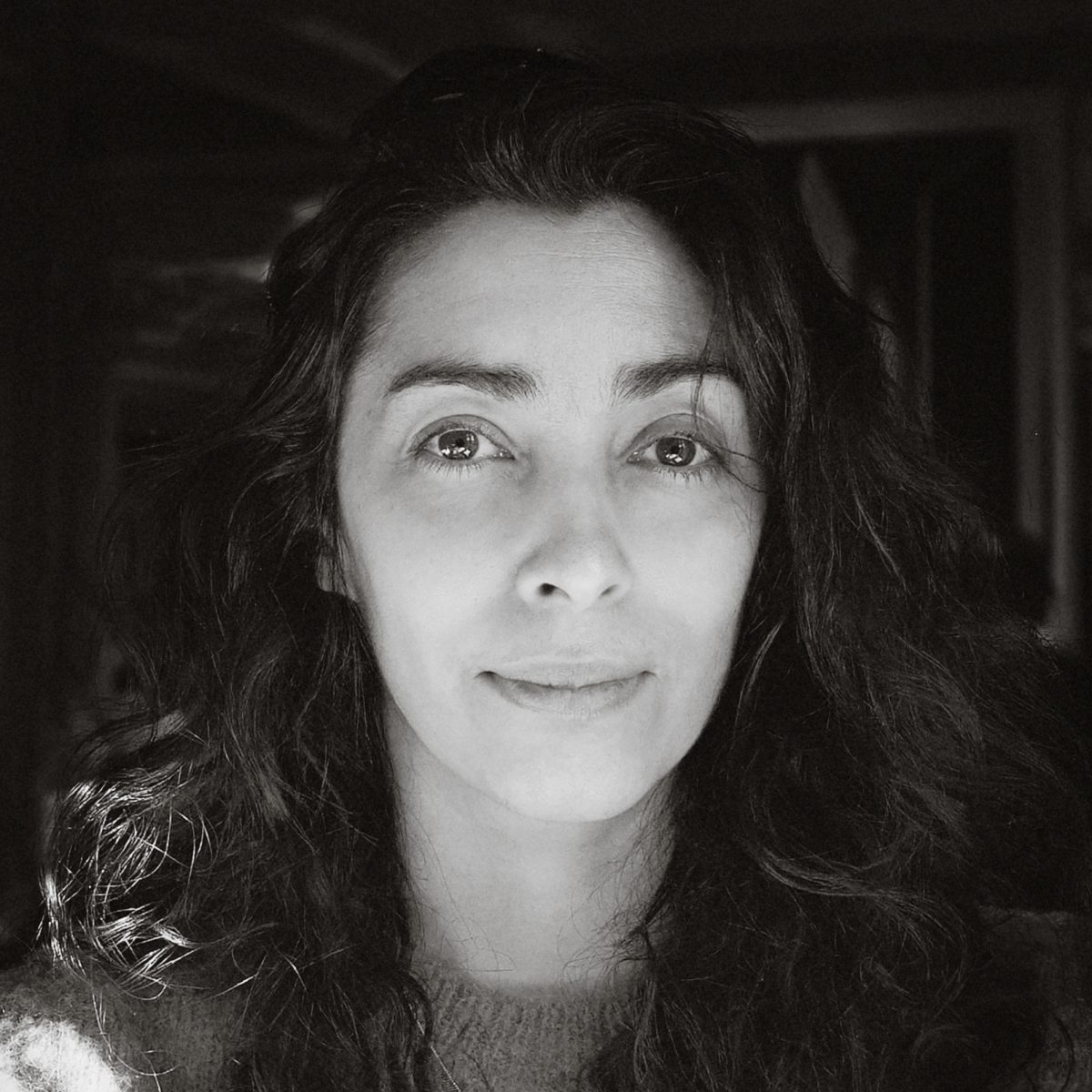 Negar Naseh is an author and a doctor. She recently published her third novel ”En handfull vind” which follows an Iranian family for forty years, from the revolution in 1979 to the present day. It also depicts the early feminist movement which was brutalized and (seemingly) crushed by the Islamic regime once it was in power.

— There is the question of what epithet to apply, is it an uproar or is an actual revolution underway? An important distinction, and possibly too early to tell, but it’s not my main concern right now. I’m spellbound by the courage of the protesters, the fearless young women defying forty years of legal and social restrictions by walking the streets uncloaked, as well as the many who are documenting the unspeakable violence of the government’s forces. We in the west cannot comprehend the brutality of the oppression they have endured, and yet they fight, risking life and limb, torture, rape and execution. Someone once said that when mankind is at its worst, the possibility of blinding human beauty emerges and that is what we’re seeing in Iran right now: unarmed schoolgirls charging towards the security forces of one of the most vicious regimes on earth. Their bravery is as limitless as the cruelty of the mullahs.

Why is this happening right now? In regard to cultural and generational changes.

— It’s a complex question. In the 1970:s this was a nation edging towards European standards of modernity. So the old Iran, not without its flaws, is still vibrant in the minds of the parents and grandparents of the women and men that are fighting for their freedom right now. The median age of the population is 32, they have access to social media which both informs their perspective in general and lets them communicate with relatives in the diaspora who are living wildly different lives.

Have you seen any initiatives in your industry that are supporting or at least discussing what is happening right now?

— As a doctor very few, as a writer and creative person a lot of beautiful support in different forms.

— Keep posting, keep reposting, keep using the hashtags #mahsaamini #iranprotests and educate yourselves regarding who or where the information you are receiving is coming from. Petition your representatives to close the Iranian embassy, question them on the nature of their (and in extension our) dealings with this fascist regime and show your support by taking part in the mainly Iranian and Kurdish demonstrations in the country! 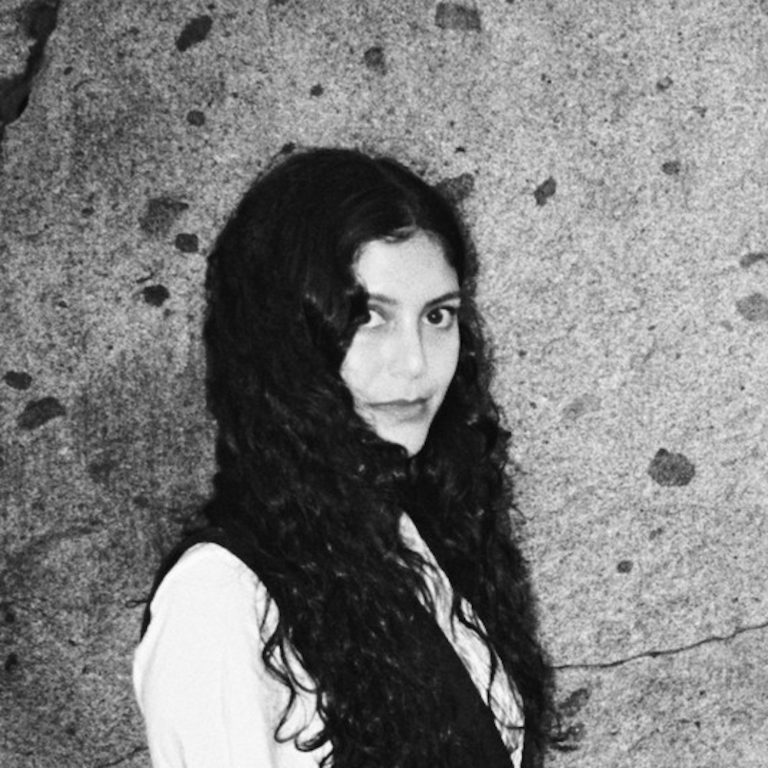 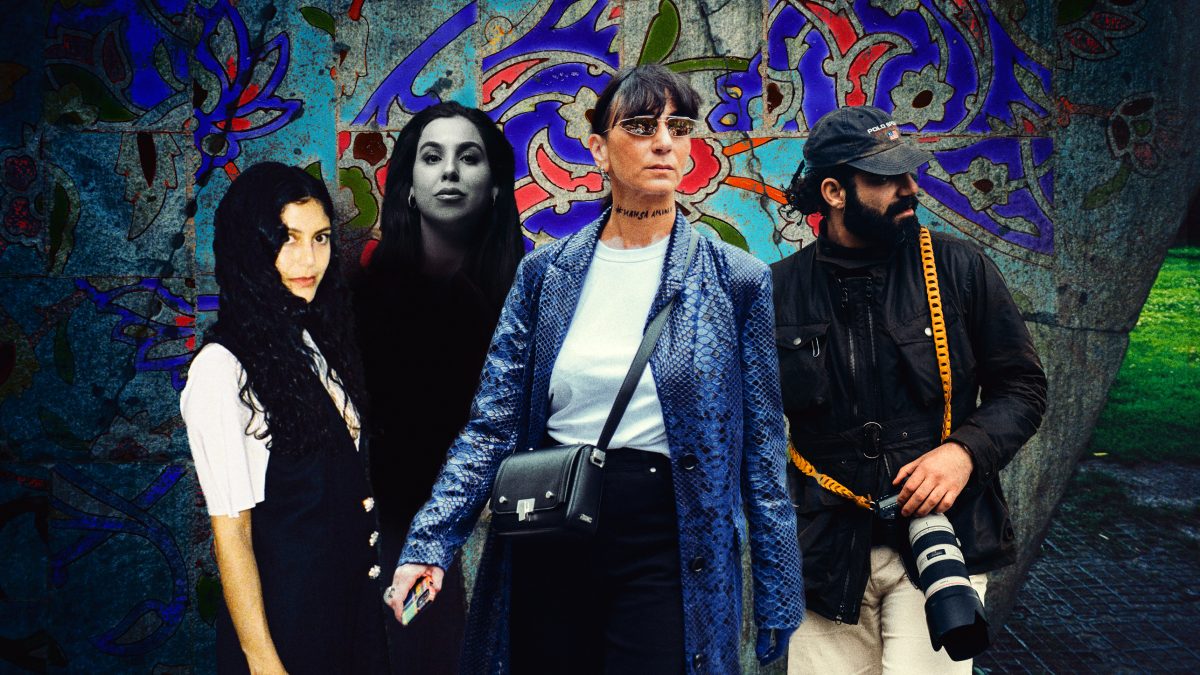 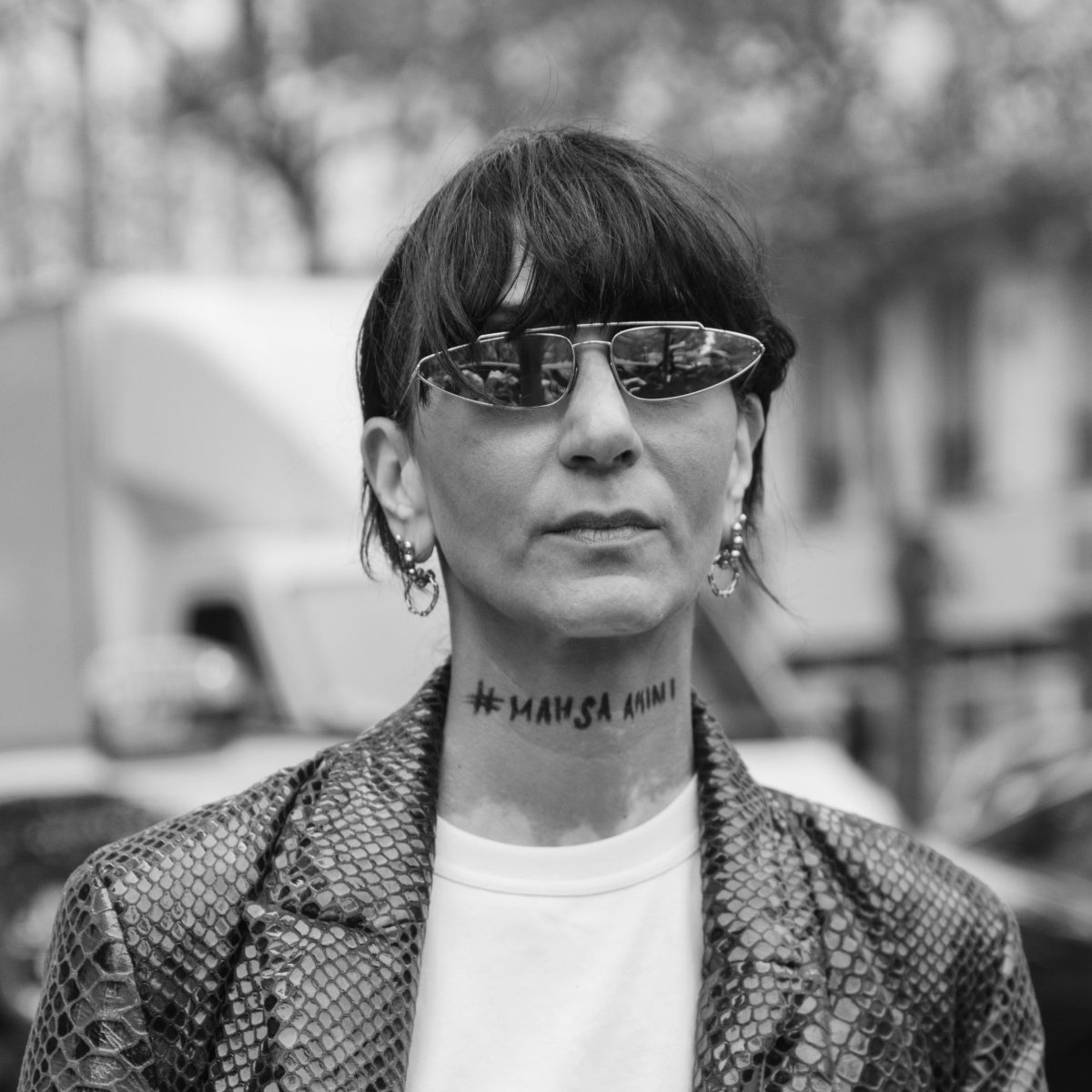