Described as a ”power move” by the new and shared organization, it’s set to benefit the entire Scandinavian industry. 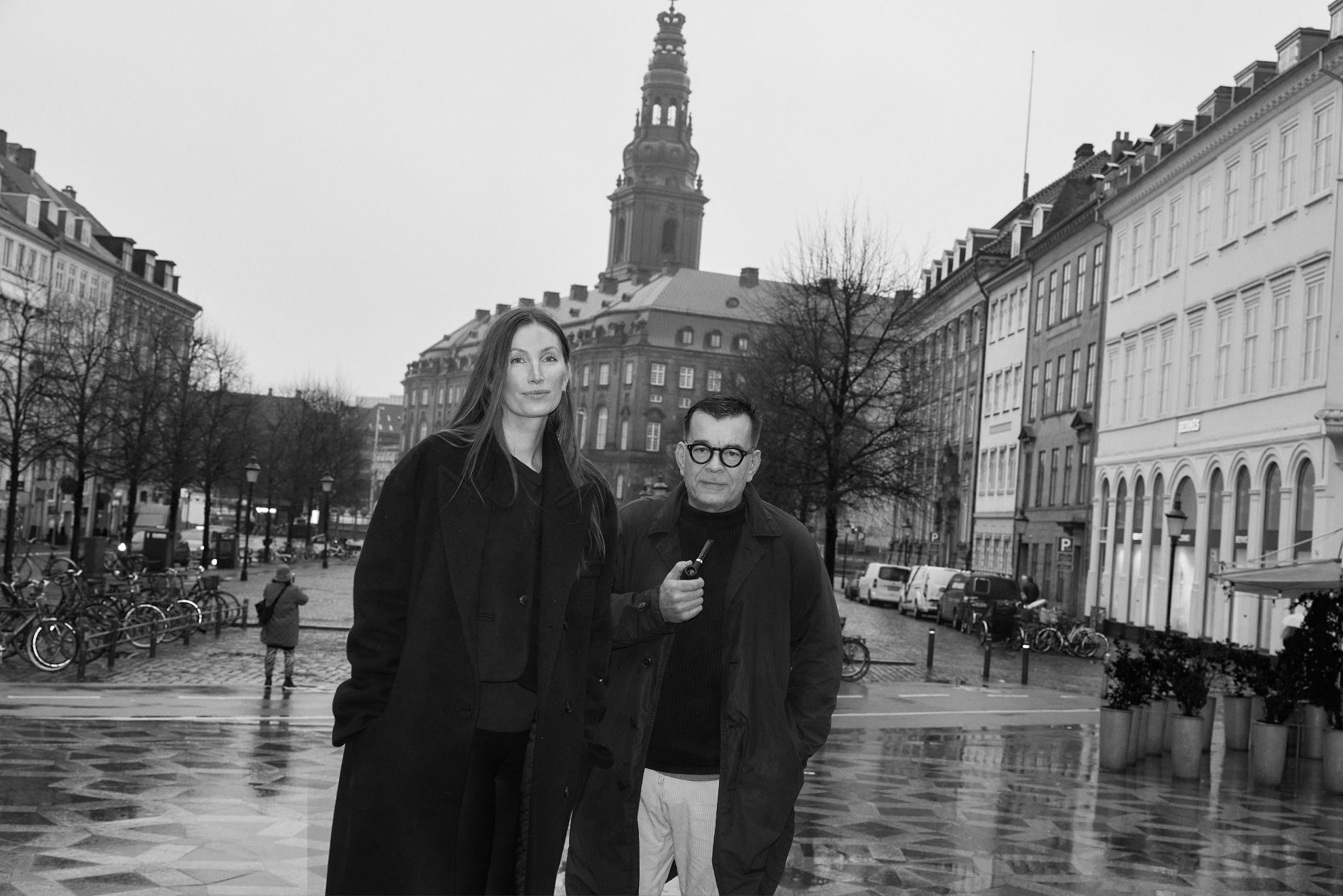 For this summer’s Copenhagen Fashion Week, visitors will experience a new and enhanced trade fair scene, as the two competing fashion fairs CIFF and Revolver are merging to create an even stronger fashion event in the Danish capital. The organisation sees this as a strategic move to benefit the thousands of buyers and press representatives as well as the hundreds of exhibiting brands and the Scandinavian fashion industry at large. The merger is also a response to a long-lived wish from several key stakeholders across the Scandinavian fashion industry for nurturing and developing one unified and coordinated fashion city and order platform.

Together, CIFF and Revolver also want to renew and develop the overall fair experience. Thereby, the aim is to capitalise on the great momentum Copenhagen as an event destination city is currently experiencing, as well as a continued international interest in Scandinavian fashion in general.

Moving forward, both fairs will be coordinated by one team in two locations — CIFF at Bella Center Copenhagen and Revolver at Øksnehallen. Already for the upcoming edition of Copenhagen Fashion Week in February — when CIFF will celebrate its 30th anniversary during CIFF 60 — visiting buyers and exhibiting brands will be able to get a sneak peek of the future. This includes shuttle bus services between the different venues and joint buyer information and exchange.

— By uniting each of the two organizations’ unique qualities, we can deliver a fantastic and future-proof framework, which I personally and together with the rest of the Revolver team very much look forward to being a part of, says Revolver founder and creative director Christian Maibom.

According to Sofie Dolva, director of CIFF, the new and united organization opens up a lot of opportunities.

— Now we go all in on creating even more progress and value for the many stakeholders of Copenhagen Fashion Week, she says. This merger will be the biggest power move the European fashion fair industry has experienced in many years. 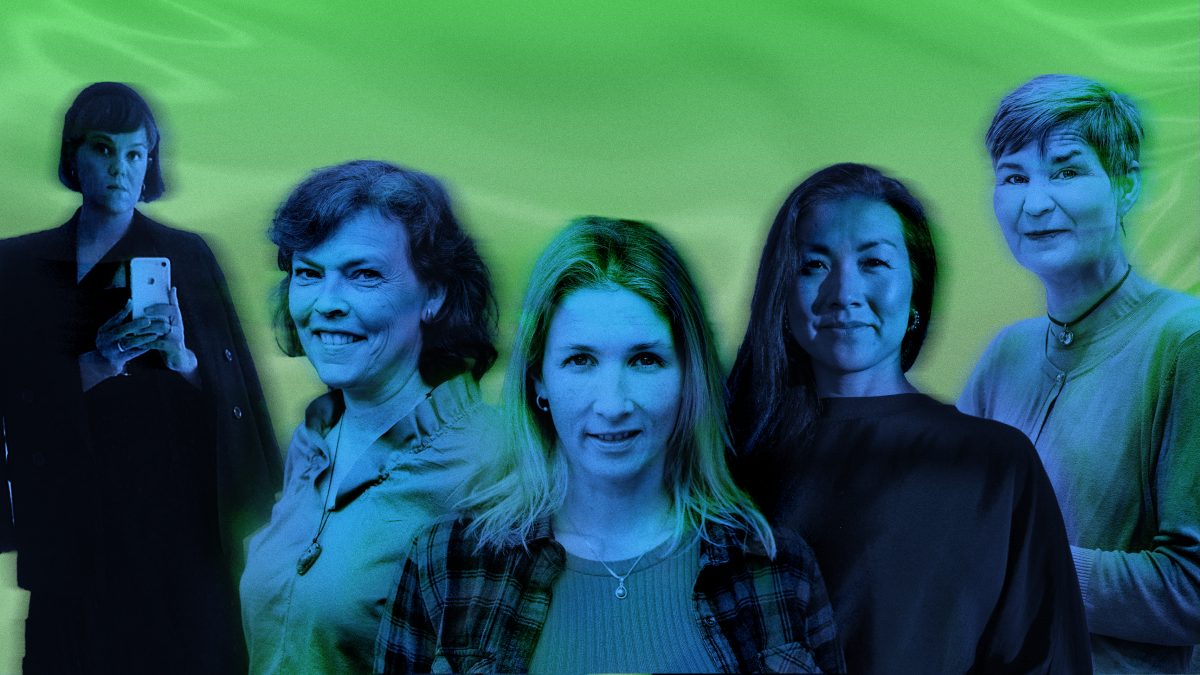 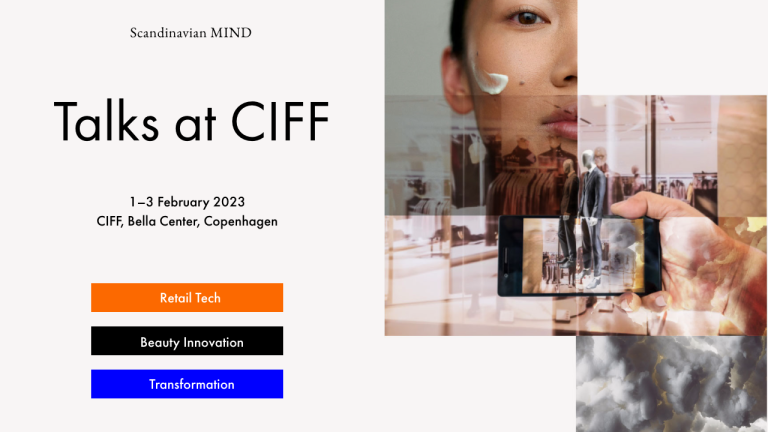 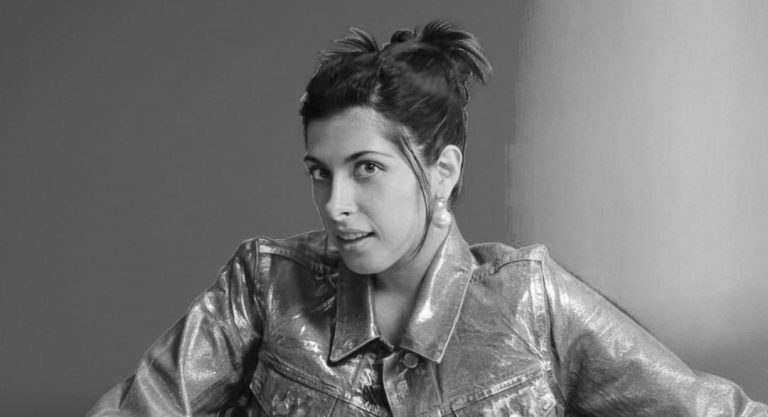 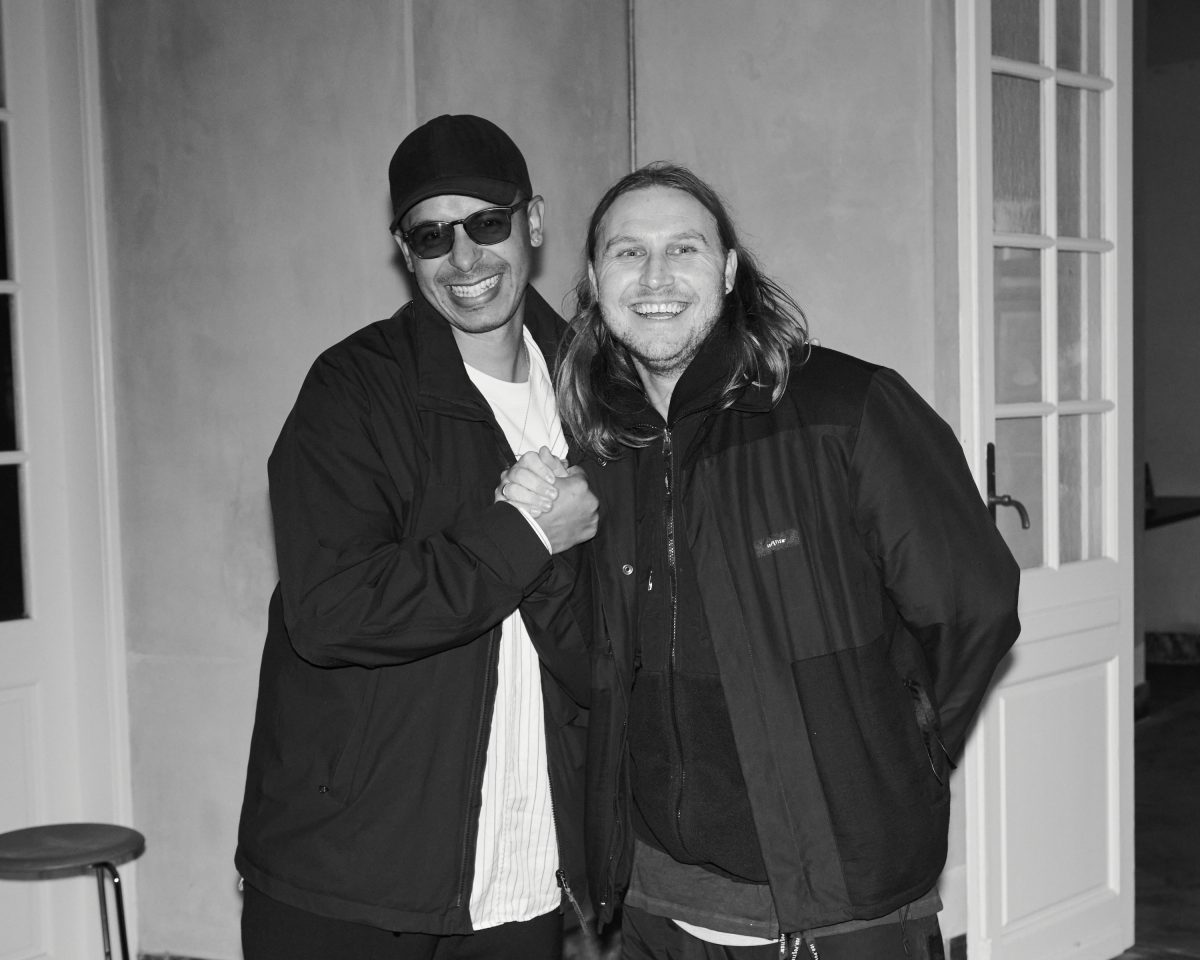