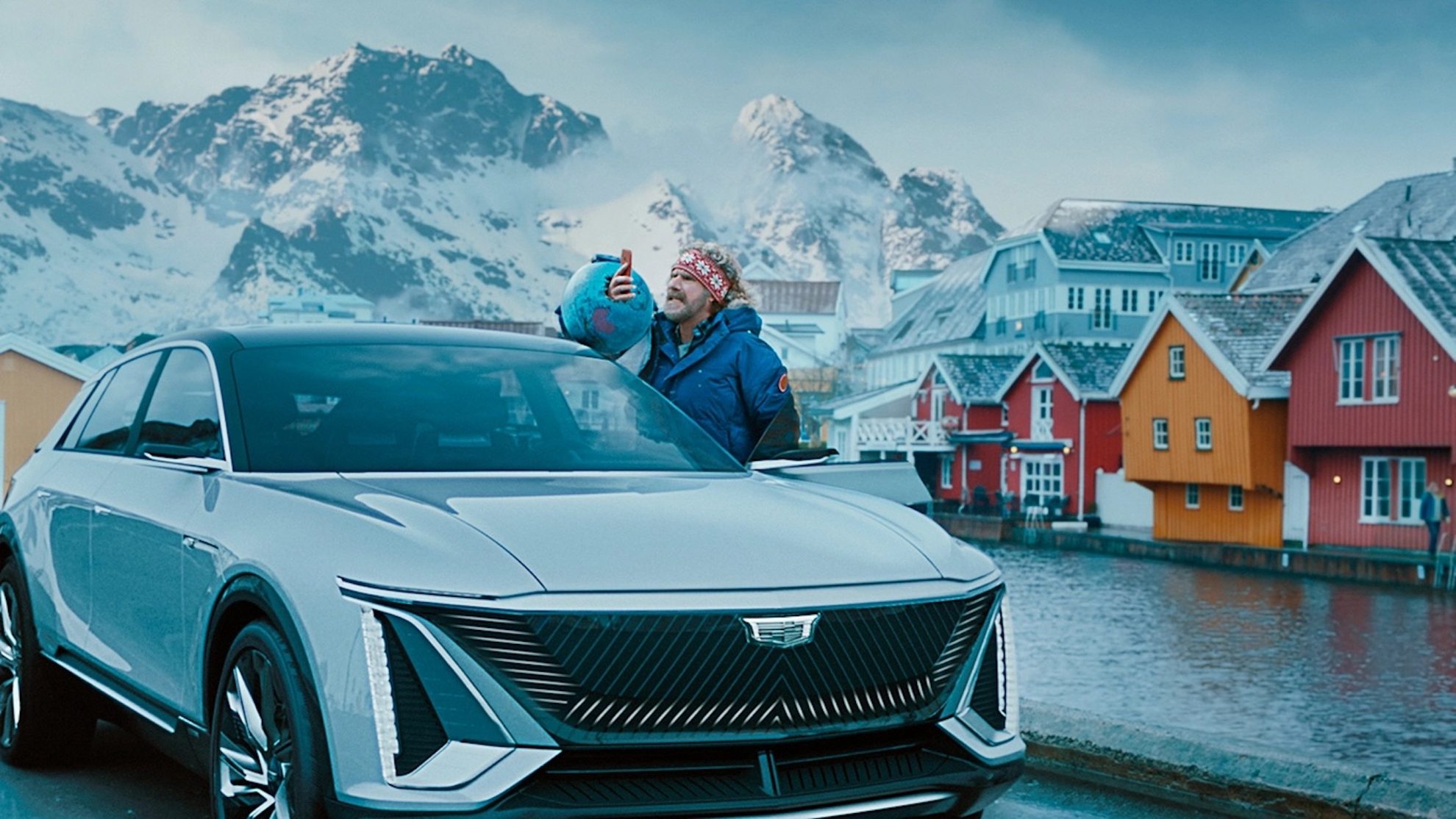 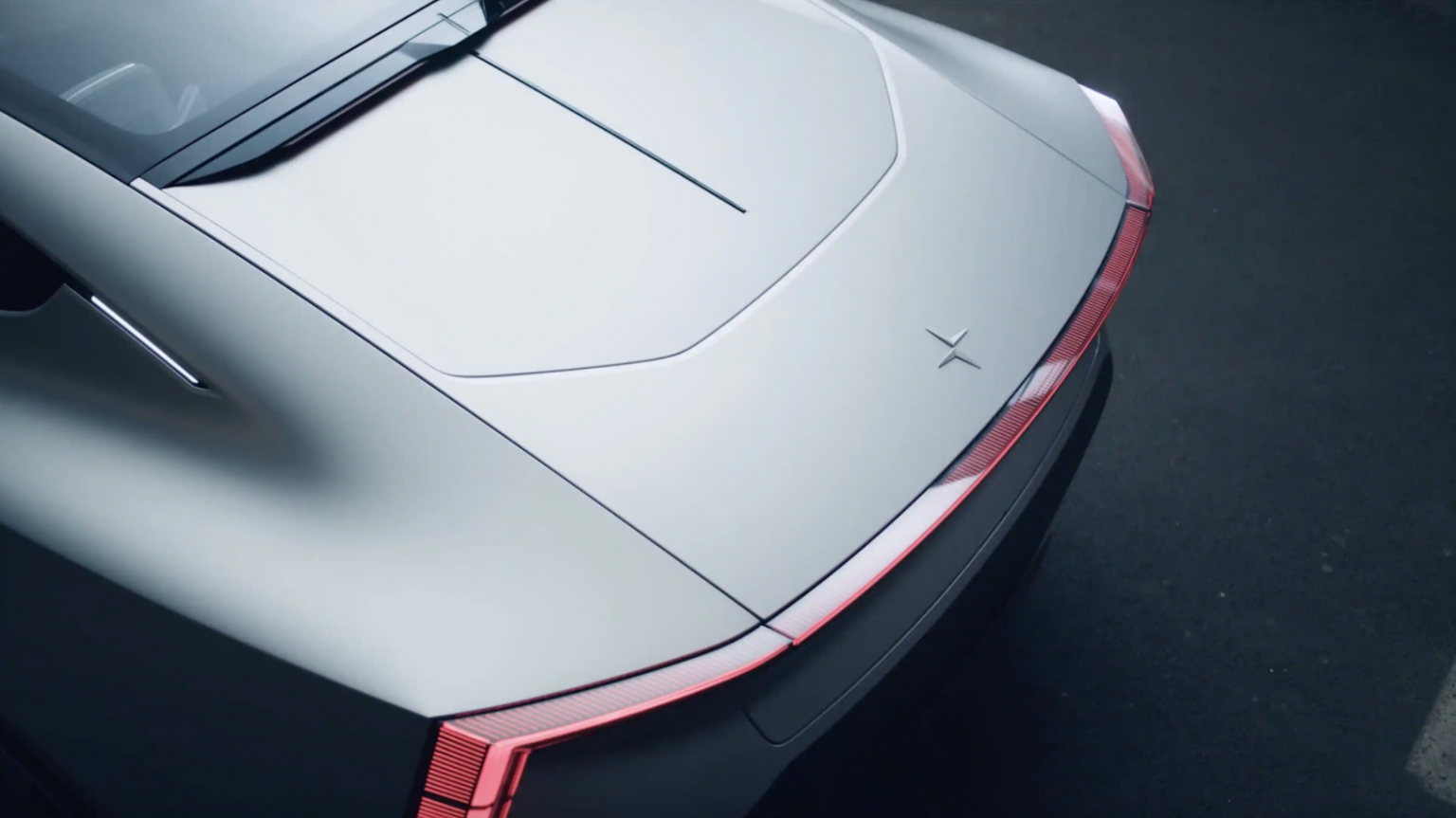 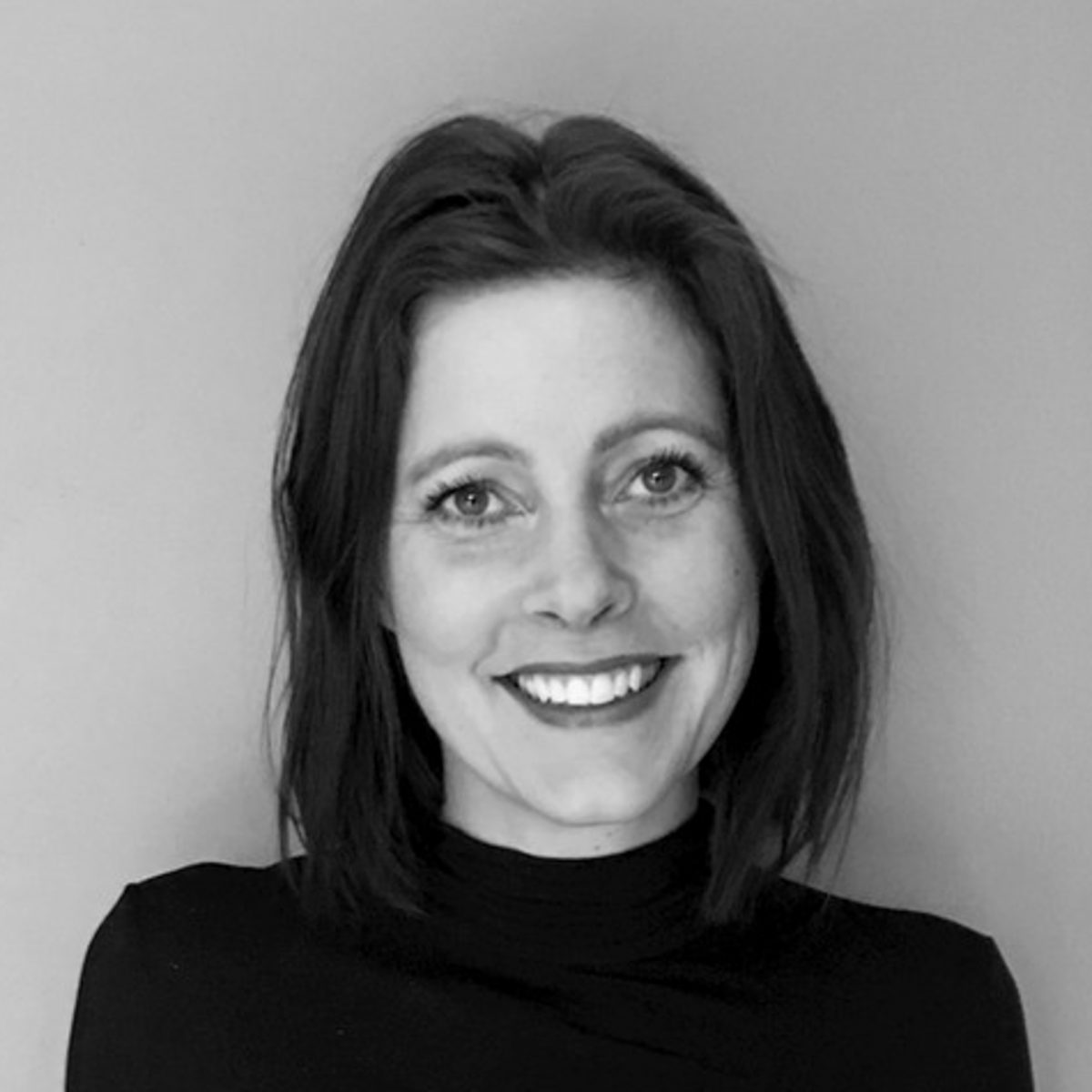 STINE BIRKELAND
On the city’s transformation, including an eager interest in organic and sustainable cuisine. 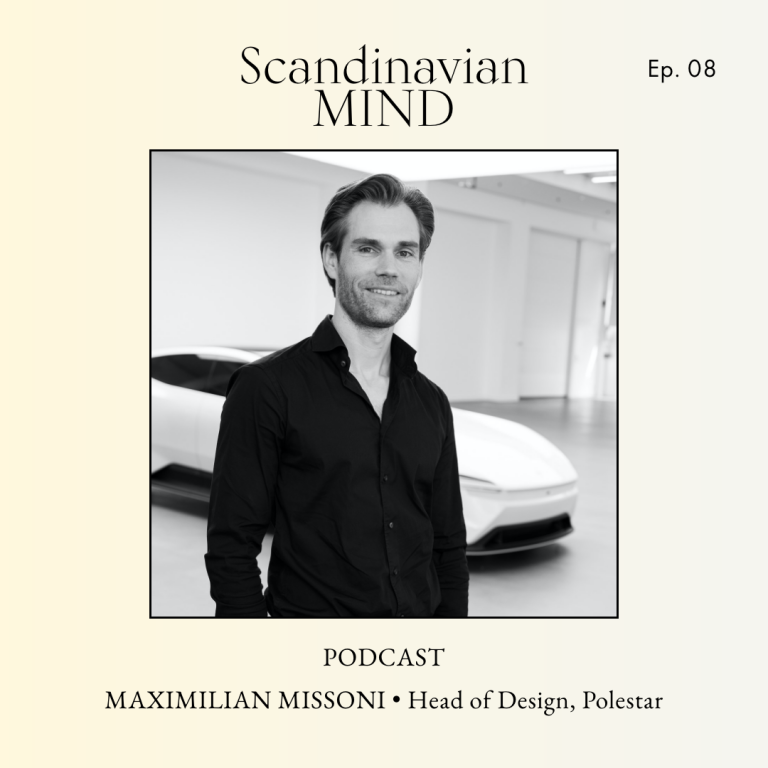