”I wanted to add a more flamboyant take on the classic Birkenstocks!”

We speak to designer Alecsander Rothschild on his contribution to the new Birkenstock X Central Saint Martins collection. 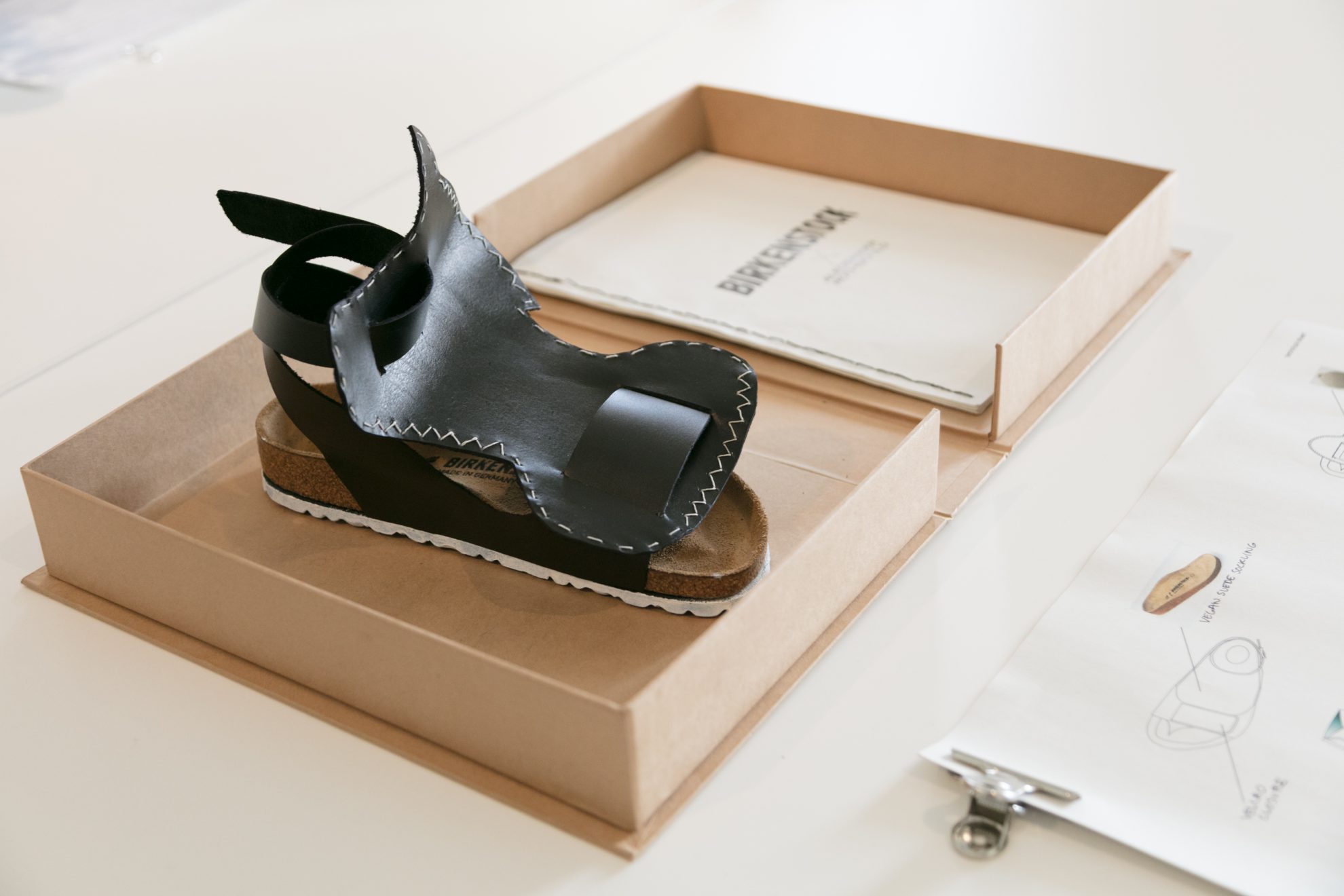 The fashion designer and artist has previously won 2nd runner-up of the Designers’ Nest competition and chosen as Vogue Talents by Vogue Italia.

— Before studying fashion I got a tailoring degree and my practice lies at the intersection of fashion, art, and costume, he tells.

The Birkenstock X Central Saint Martins collaboration collection is a result of a two-year project with the BA Fashion History & Theory and MA Fashion courses. A jury of 12 renowned industry leaders, led by Birkenstock CEO Oliver Reichert, MA Fashion Course Director Fabio Piras, and fashion critic Sarah Mower MBE, was invited to review all student portfolios and selected a shortlist of 10 finalists awarded as the winning designs with a first bursary award. Over a year of product development, four of the student designs have qualified for serial production. Rothschild’s is one of them.

— I decided on working with [Romanian sculptor Constantin] Brâncuși as reference because I really liked the simplicity of his work, Rothschild tells. One of his principles when creating was ”simplicity as principal” — I thought this was very much in line with Birkenstock’s idea of their sandals. Upon further research into Brâncuși, you find all these minor details that are quite contradictory, such as a smooth surface but somewhere the sculptures have zigzag forced into the marble or brass, which becomes a super contrast to what you see overall when first looking. This became the foundation for my idea for my sandals. I wanted to use the colours from Brâncuși’s world, with a harsh contrast like metallic silver, and add a more flamboyant take on the classic Birkenstocks!

— I have a small collection out on my Instagram where you can see what my full practice is about, namely sex, glamour, and flamboyance. For me, flamboyance is defiance. To be flamboyant regardless of gender expression is defiance. Being flamboyant is obviously read as very gay for men usually, but I think the idea of flamboyance translates into any way of dressing, by anyone, no matter how you identify; it’s simply to go all the way with your idea of glamour. I think a lot of my taste in culture generally has been affected by wanting to rebel against the notion of beauty in that sense, and I believe that comes across stronger in my collection works. 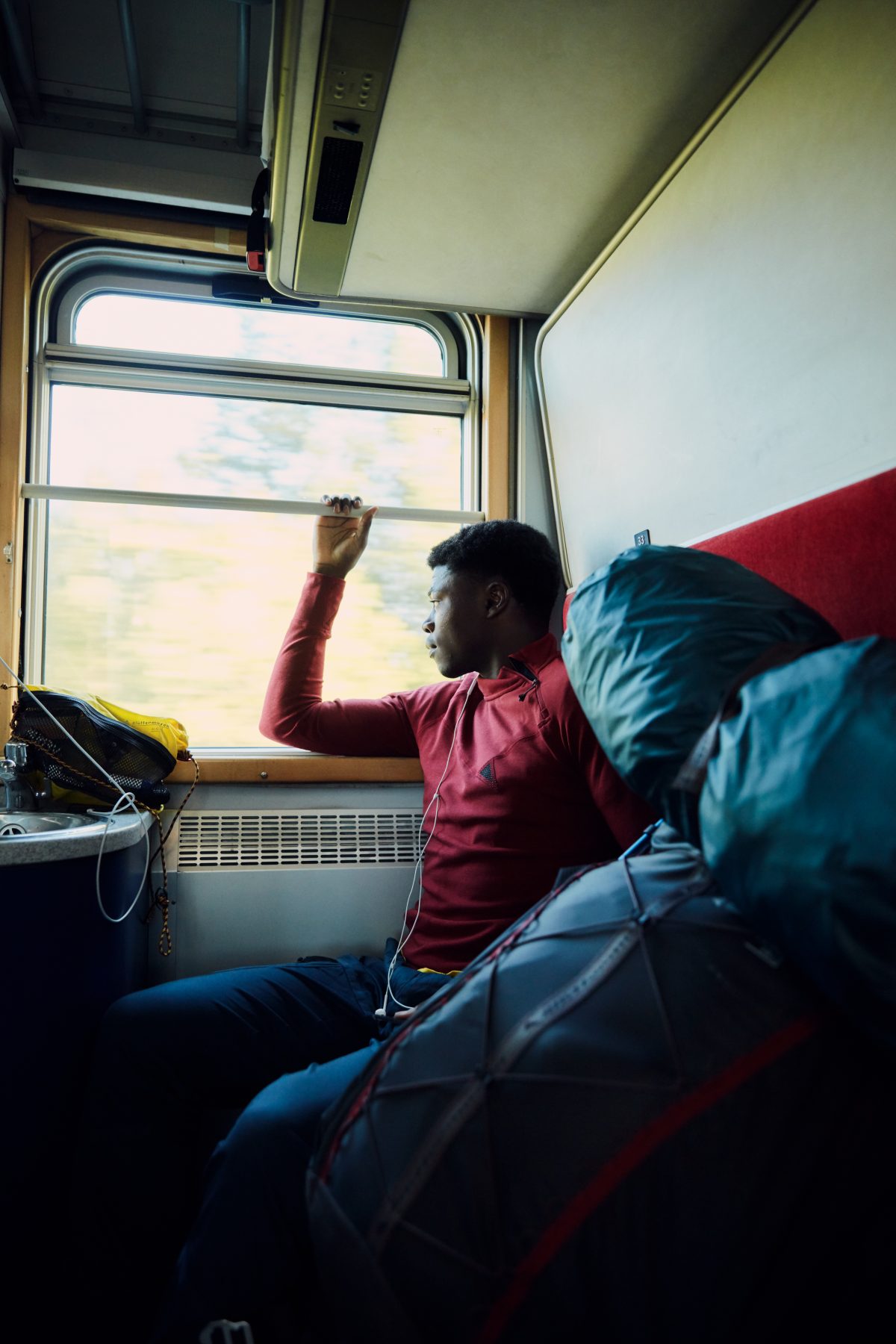 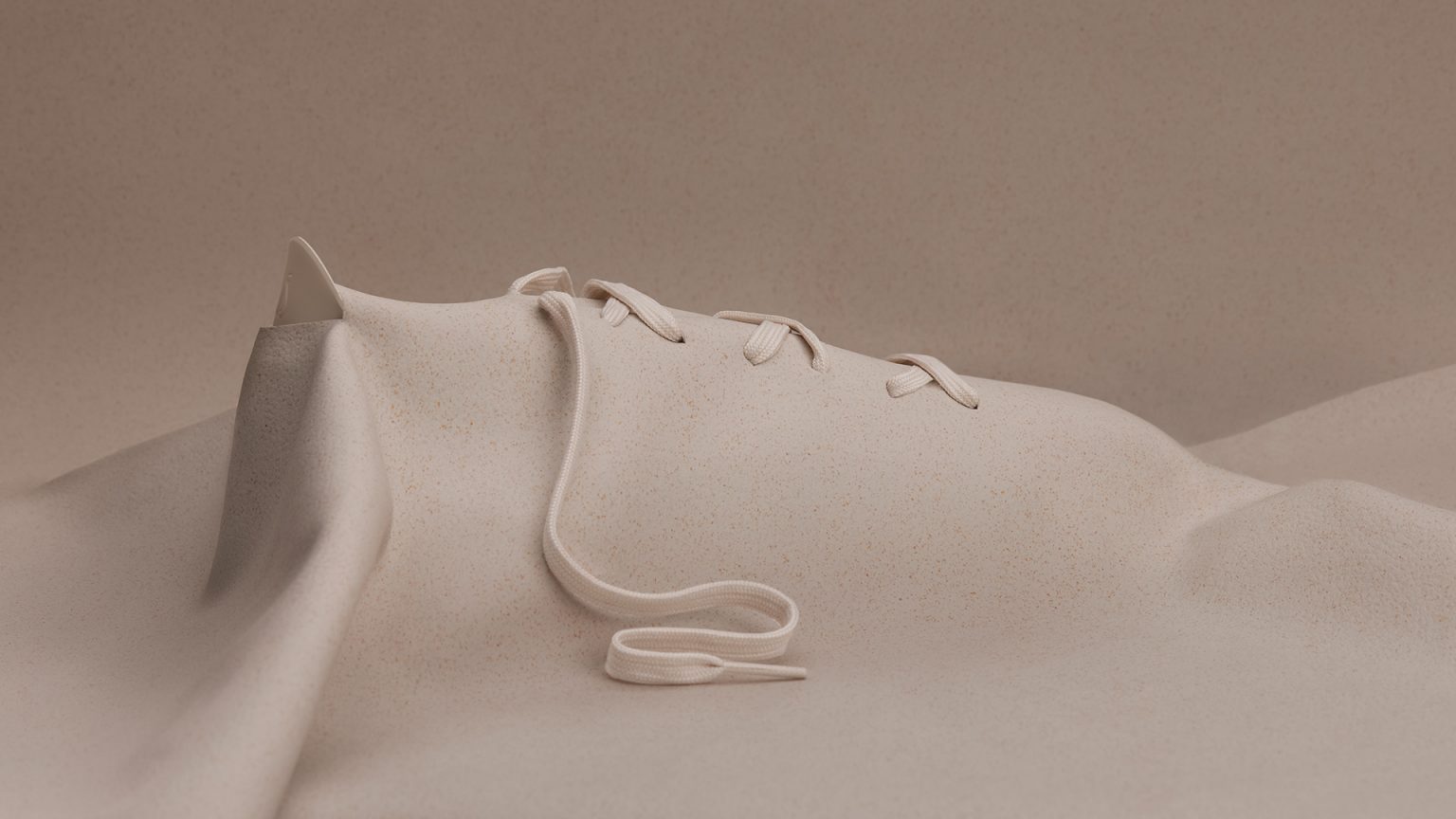 Fashion
Interview: Allbirds on transforming the industry through material innovations