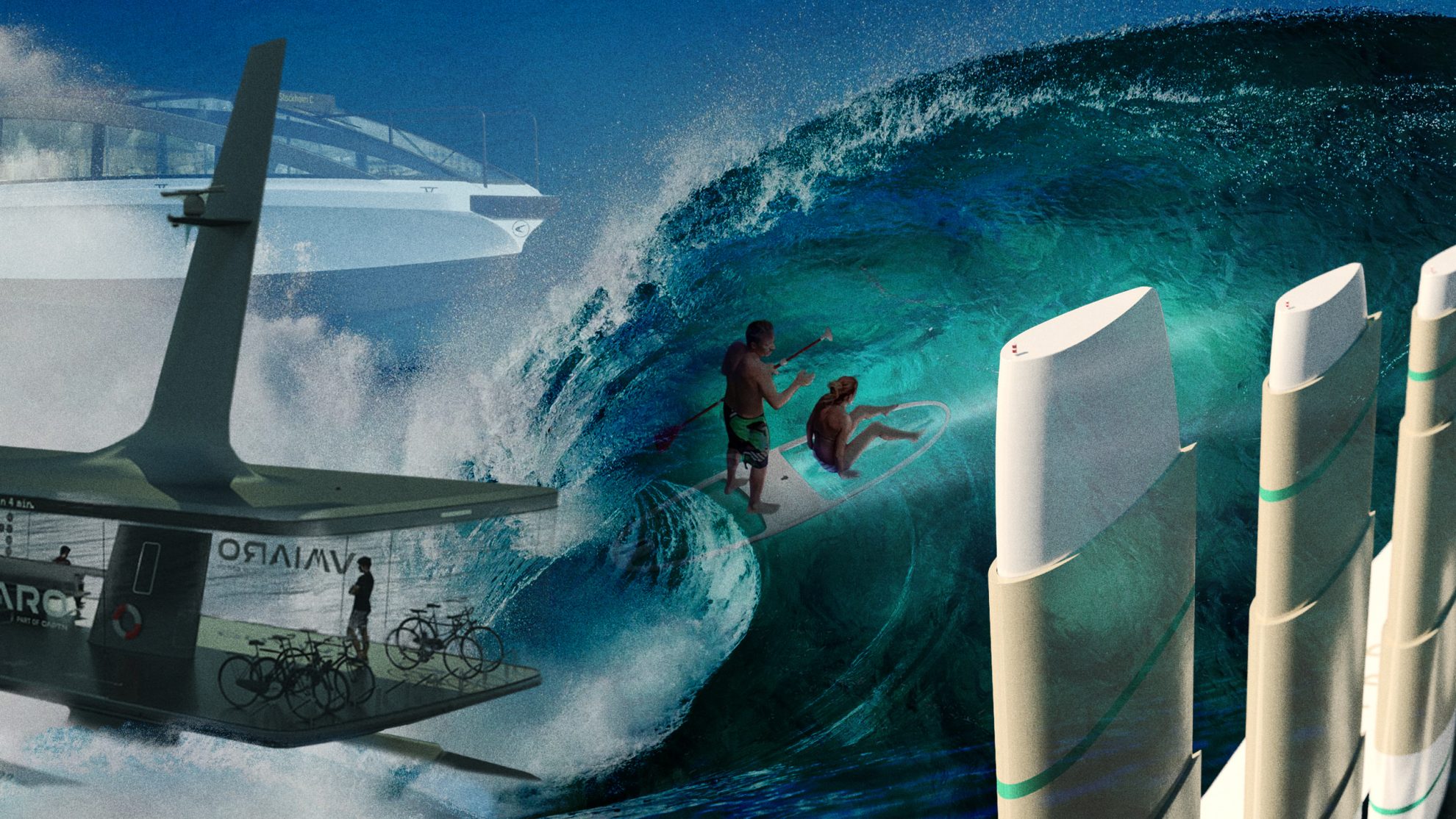 MOBILITY SPECIAL
5 sea travel projects that are setting sail for the future
Transportation on water has been pretty stagnant for many decades now, but mobility companies hoping to change water travel are drowning in potential. Oceans, lakes, fjords, and rivers need practically zero infrastructure development to be sailed.
By ERIK SEDIN

This is part one of four from our mobility special that was originally published in Scandinavian MIND Issue 2 — The Great Tech Infusion in July 2021. The special investigates the modern-day traveller’s need to address the four pillars of transportation: time, price, comfort, and sustainability. We have listed the most interesting players within road, rail, air, and sea — from established companies to exciting start-ups.

Scandinavia is no exception to major cities being intertwined with water. Cities like Oslo, Denmark, and Stockholm originally grew so big thanks to the Age of Discovery and the need for developed trade harbours. Today, the harbours are not as busy anymore, but the cities are still growing on the different islands and peninsulas they are built upon.

Building infrastructure for public transport has meant digging subways, building bridges and roads to get the inhabitants moving from point A to B. With boats? Well, bigger ferry boats worked originally but they are slow, loud, and take a lot of energy to run. For Swedish boat manufacturer Candela and its new levitating P-30 model, public transportation on water turns into a no-brainer.

— The whole idea of public transport is to make cities feel smaller. Stockholm, and other Scandinavian cities, have a lot of people living in suburbs and on islands that want to travel downtown faster. There’s no need to build and invest in infrastructure — the water is already there! We just ride it, says Director of Public Transport Erik Eklund.

The P-30 is the world’s first high-speed and long-range electric shuttle ship. Thanks to the hydrofoils that work like underwater wings, the ship consumes 80 % less energy than regular ships and can therefore go faster, whilst producing virtually no noise, pollution or waves. The impressive technology attracted the attention of Stockholm township, and the city wants to purchase and use the ships if they pass the testings during the second half of 2022.

— We’ve received a lot of international buzz, more than expected. That just shows how many cities and countries that need easier urban commuting, Eklund ­concludes.

The art of SUPing (stand up paddleboarding) has been a popular leisure activity since the start of this millennium, and Scandinavian’s have taken a keen interest in the workout/travel method in recent years. If you live in a coastal or waterfront Scandinavian city, you have probably seen paddleboarders cruise the bays, rivers, canals and harbours.

For the SUP connoisseur, French company Loeva has recently presented the Le Standup board. It is built out of shock and scratch-resistant acrylic glass both at the nose and the tail. The see-through parts are held together by an aeronautical carbon structure that keeps the weight down to around 20 kilos.

”But what does it matter for the dark and gloomy Scandinavian waters?” you might ask. Well, Loeva has also equipped the board with two rows of ultra-white LED lights, which you can charge up via the built-in battery. The lights can let you see for as far as 15 metres ahead.

For the Scandinavian inner-city worker, getting to work with a sturdy and modern paddleboard could be a viable substitute to the bike. The large sizes of the boards mean that you can bring spare clothes in a waterproof.

If a rising tide lifts all boats, Swedish tech consortium Oceanbird is quite literally riding the sustainability wave. Ship design firm Wallenius Marine, maritime consulting firm SSPA, and the Royal Institute of Technology in Stockholm are all joining forces to create a completely wind-powered transatlantic cargo ship. Making use of wind to transport goods and people basically means that we have gone full circle with ocean transport.

Luckily, the Oceanbird differs quite heavily from its ancestor The Mayflower. The latter took two months to cross the ­Atlantic, the Oceanbird does it in around two weeks. It can also carry around 7000 cars thanks to its 200 metres in length and 40 metres in width. The five 80-metre high metal and composite sails are reefable and adaptable, making the Oceanbird 90 % more emission-friendly than regular cargo ships.

— Shipping is a central function in ­global trade and stands for around 90 % of all transported goods, but it also contributes to emissions. It is critical that shipping becomes sustainable. We are developing the ocean-going freighters of the future, says Per Tunell, COO of Wallenius Marine.

German designers, engineers, and scientists from Muthesius University of Fine Arts and Design and Kiel University looked at the Kiel fjord in Germany and asked themselves why ferries haven’t developed in the last 100 years. The idea of a captain needing to steer a fossil-fueled boat back and forth in a straight line seemed quite outdated.

That is why they developed the Vaiaro ferry and the CAPTN (Clean Autonomous Public Transport Network) project in Kiel. The fully autonomous and electric ferries will transport Kiel tourists and inhabitants across the Kiel fjord on quiet and emission-free trips. Since the ferries are autonomous, the different kinds of ferries can operate continuously and therefore cross the fjord anytime during the day.

Just before the pandemic took its toll on the global tourism sector, cruise ships and water travel was one of the fastest-growing industries. From 2012 to 2018, the number of active cruise ships saw an international increase of 46 per cent, according to the Marine Pollution Bulletin.

The review, which has taken more than 200 scientific studies into account, highlights the environmental and human impacts of the cruise industry. For example, one overnight stay on the average cruise vessel requires the same amount of energy as 12 nights in a hotel on land.

Luckily, Nordic engineering and innovation might help to halt the unsustainable direction in which the cruise industry is going. Since August this year, Wasaline’s Aurora Botnia offers environmentally friendly day tours between Vaasa in Finland and Umeå in Sweden — also known as the world’s most northernmost all-year passenger route.

The unique 150-meter long ferry, with room for 800 passengers and 1,500 lane metres for cargo and cars, will run on a mix of LNG (liquefied natural gas), batteries and liquefied biogas, which in plain English means that the ferry saves 50% of CO2, writes Riviera.

— Biogas is equal to almost zero emissions. The ferry will initially be refuelled in port by truck. I hope the trucks will run on biogas in the future, and more trucks are being powered by LNG. It is very important to look at the whole supply chain, says Wasaline chief executive Peter Ståhlberg to Riviera, and adds:

— The younger generation want to know their travel footprint. We must do our part and show we are reducing our footprint as much as possible. 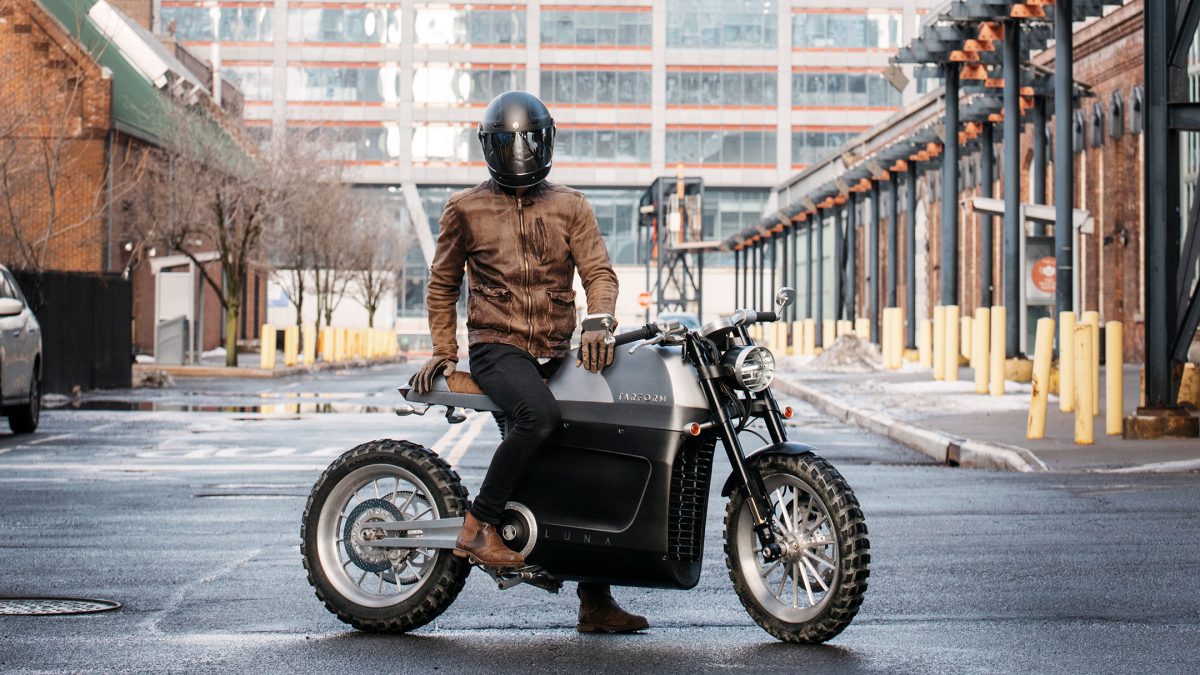 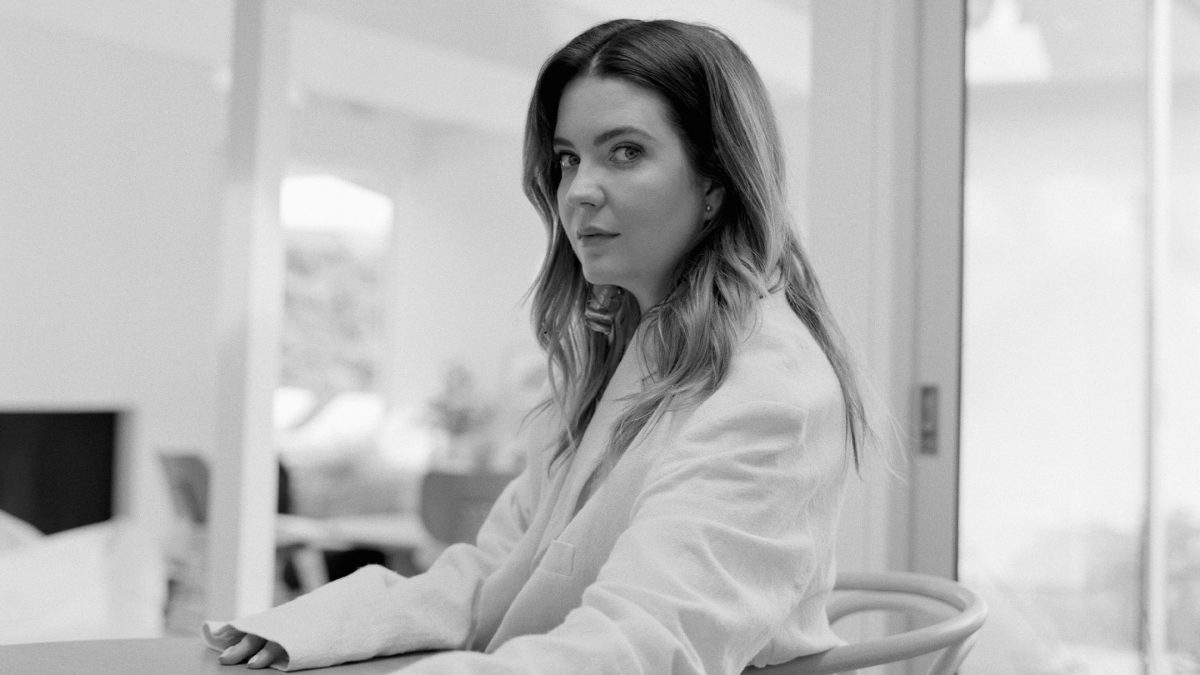 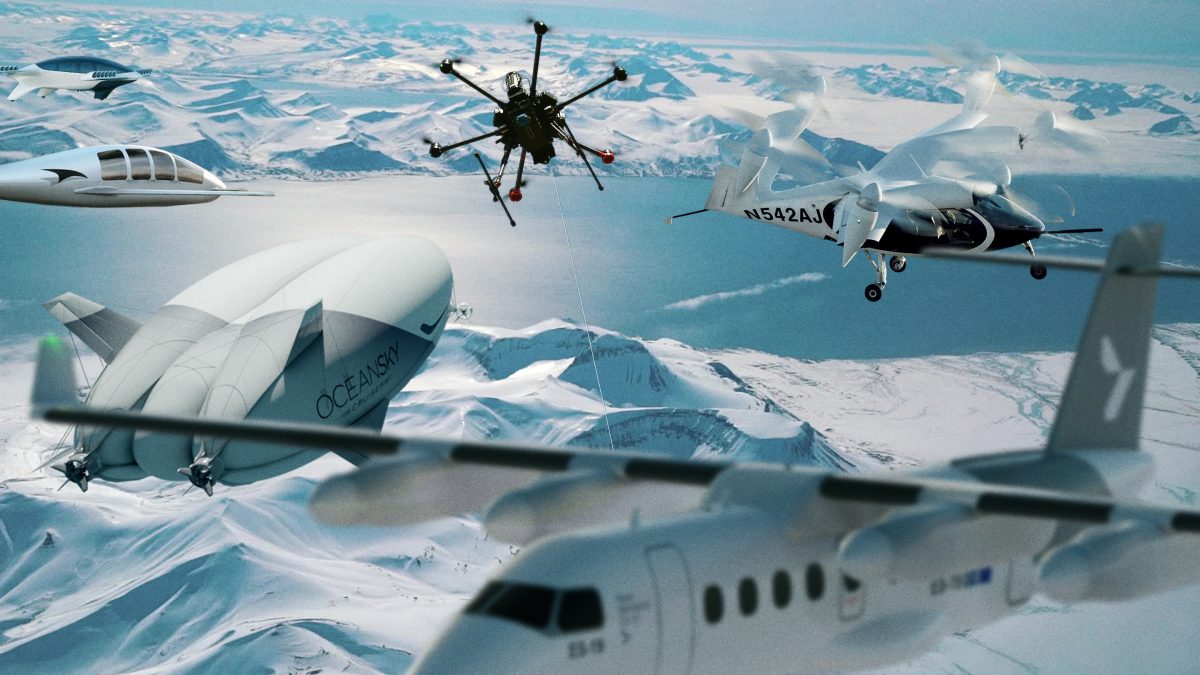