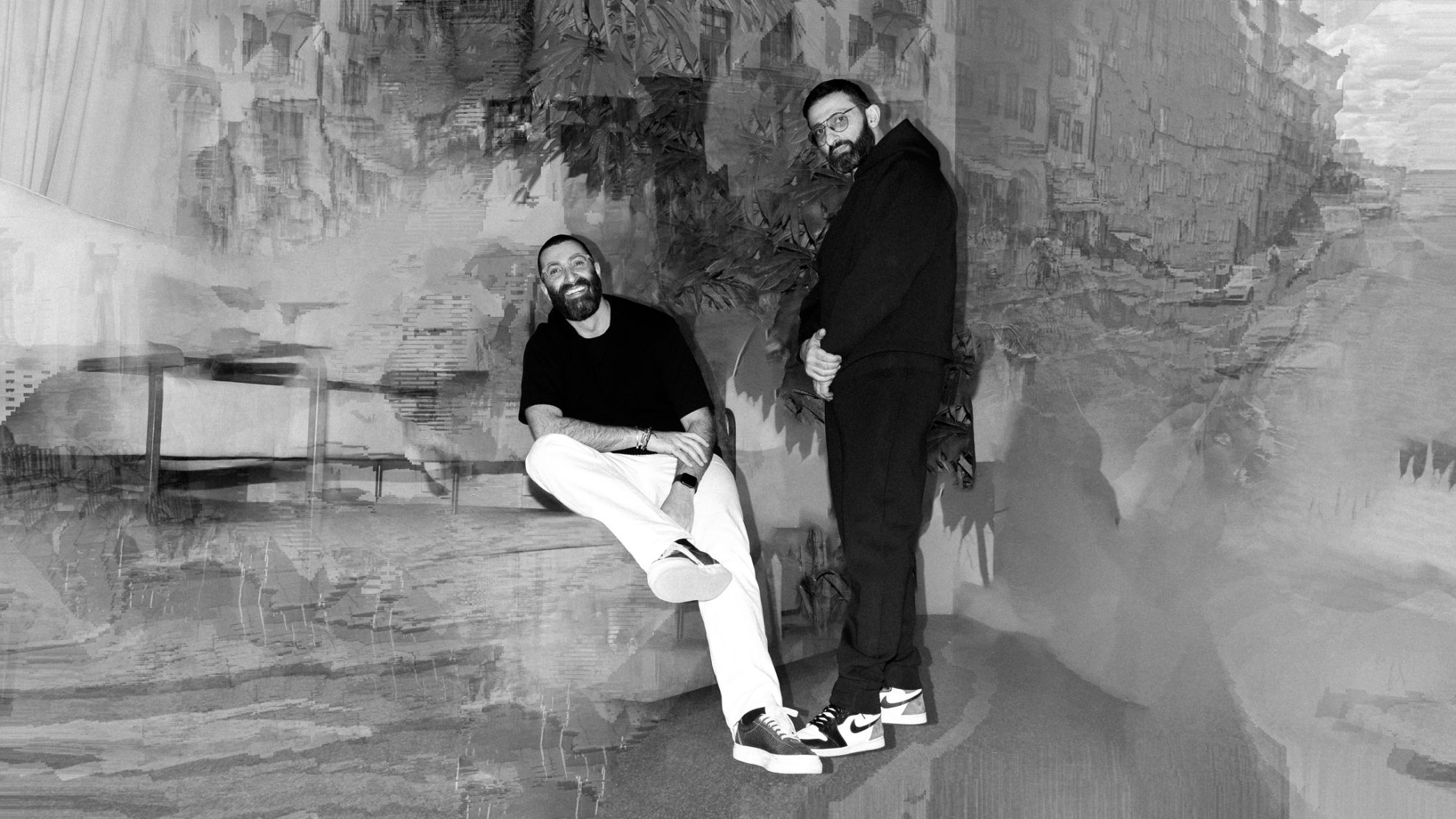 TRANSFORMATION / NFTs
Off the chain
Brothers Mahiar and Mikael Afrooz think that NFTs are unleashing artists from the chokehold of traditional galleries. Now they are bringing their crypto-optimism to the world through their forthcoming NFT marketplace, Roya Edition. ­
Interview KONRAD OLSSON Photography HEDVIG MOBERG

Having made an impact as venture capitalists with their boutique investment firm Syncapital, focusing on innovators, disrupters and impact-driven startups, the Afrooz brothers are now deploying their forensic knowledge of blockchain technology to make a mark in the NFT space. They share an uncanny prescience for where technology is going and their view is that — technology doesn’t drive change, it enables change, the people behind technologies are the ones that can make the change.

We’re super curious about what you guys have got cooking. Do you remember your penny drop moment when you realised, ’This would change everything… I just need to get into it?’

Mahiar: We’ve been dealing with blockchain since eight to ten years back, when Bitcoin came. I was living in Dubai. We bought some coins. We lost. We made some profit. I got curious. Looked into it once in a while… we saw how blockchain developed and how it unleashed different kinds of businesses. That was like, ”What’s going on?” Now, you catch my interest. I remember when I moved back to Sweden, me and Mikey wanted to get into the blockchain scene but we couldn’t find how. We wanted to do something we really have a passion for. We know if you do a business you don’t have passion for, eventually, it’s going to die out. I was sitting in the car behind the office and I called Mikael. I said, ”I got it. I know.” Remember?

Mikael: Two years and maybe two, three months ago. When he mentioned nfts, it was like something cleared up, because I’m from the interior design background. For me, it was like, ”OK. He knows.” He knows and I trust Mahiar like no one else.

From that first epiphany, you decided to act right away because you’ve been working on this thing for a couple of years now.

Mahiar: The knowledge of the blockchain, how we could ­develop that… I studied pretty hard. I stayed up many nights and I studied. I’m a very curious person and I’m not shy to ask. We found that there are a lot of holes that can be filled because it’s such a new business.

Regarding the smart contracts and the potential… what was it that you guys saw?

It’s cutting out the middleman and providing transparency.

Did you see things that you could do yourselves or was it more like identifying the potential for other industries?

Mahiar: We saw that it’s a big potential for industries. At that time, there were not a lot of people on it, but we thought when they start to catch up, what it could be, what it is today versus what it could be, there’s going to be an avalanche of businesses getting into this. Now, it’s like ”what is NFT? It’s an ape, it’s an avatar,” but this is not what nft is. It has started with unleashing the artist from the galleries that had them choked.

Mikael: Obviously, this was the beginning of covid‑19,
so everything was closed. Imagine, galleries closed, every­thing closed.

Mahiar: It gave a huge push. It started with artists but you will see it eventually in every business. Now music is coming in, medicine is coming in. Eventually, every business is going to follow and use the smart contracts to be on a distributed ledger on blockchain that cannot be tampered with. It’s not sitting on a central ledger where somebody can tamper, take bribes, change. This is not the way it works. Blockchain is the best thing to have happened in terms of technology to humans.

The Roya Edition NFT platform is live since the end of April. 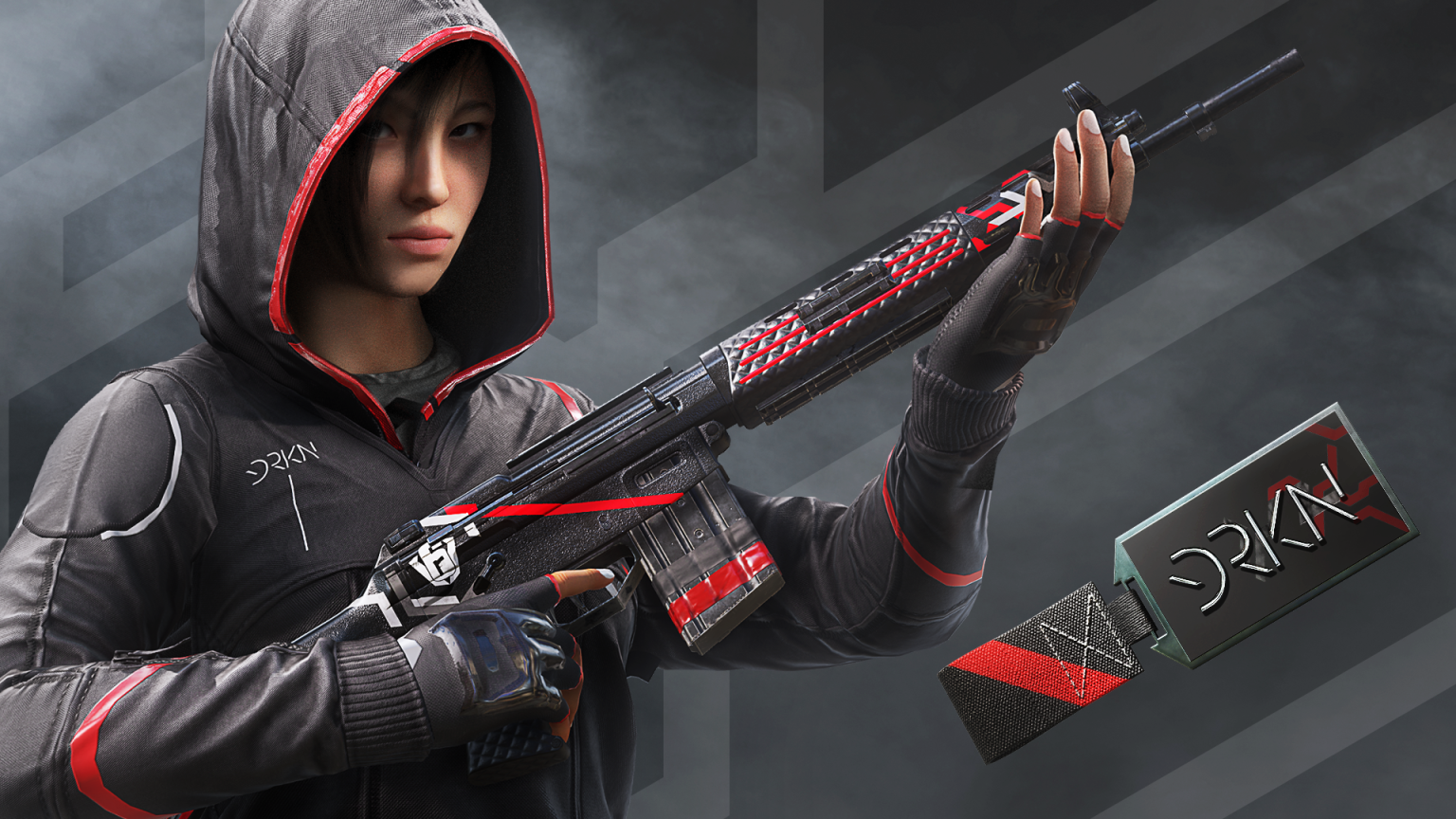 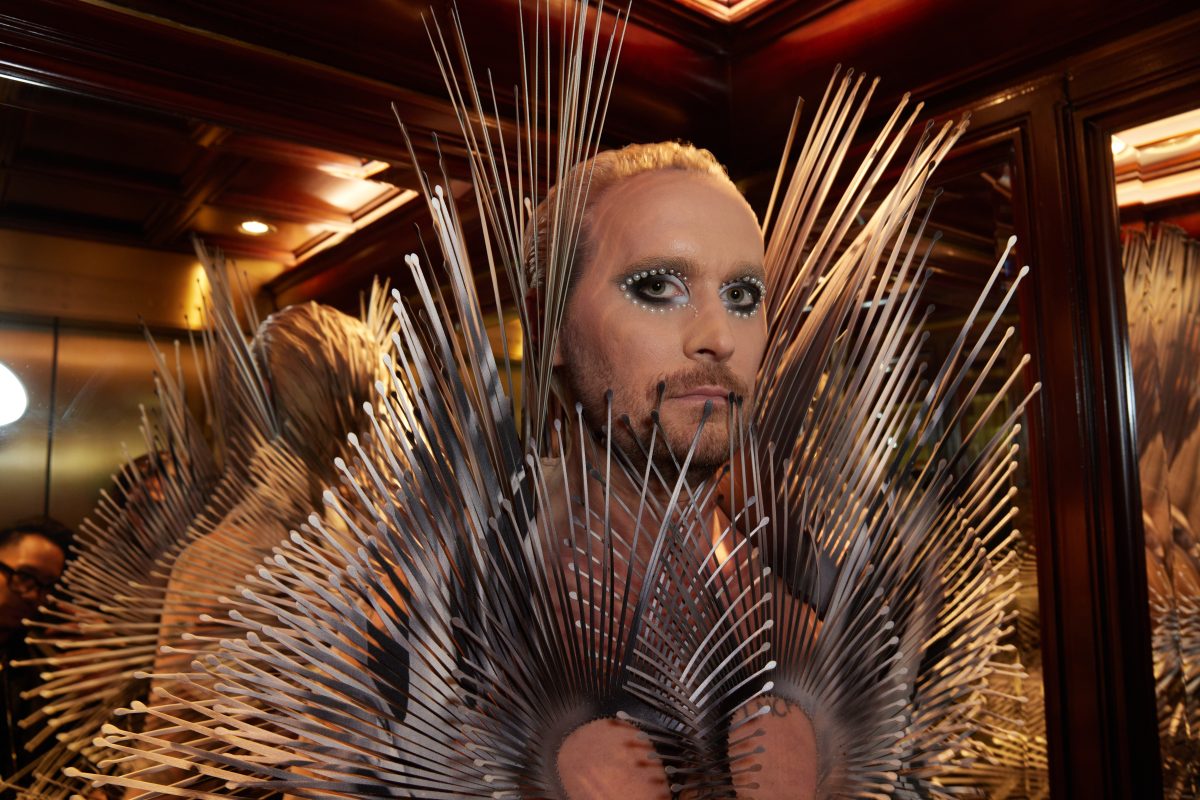 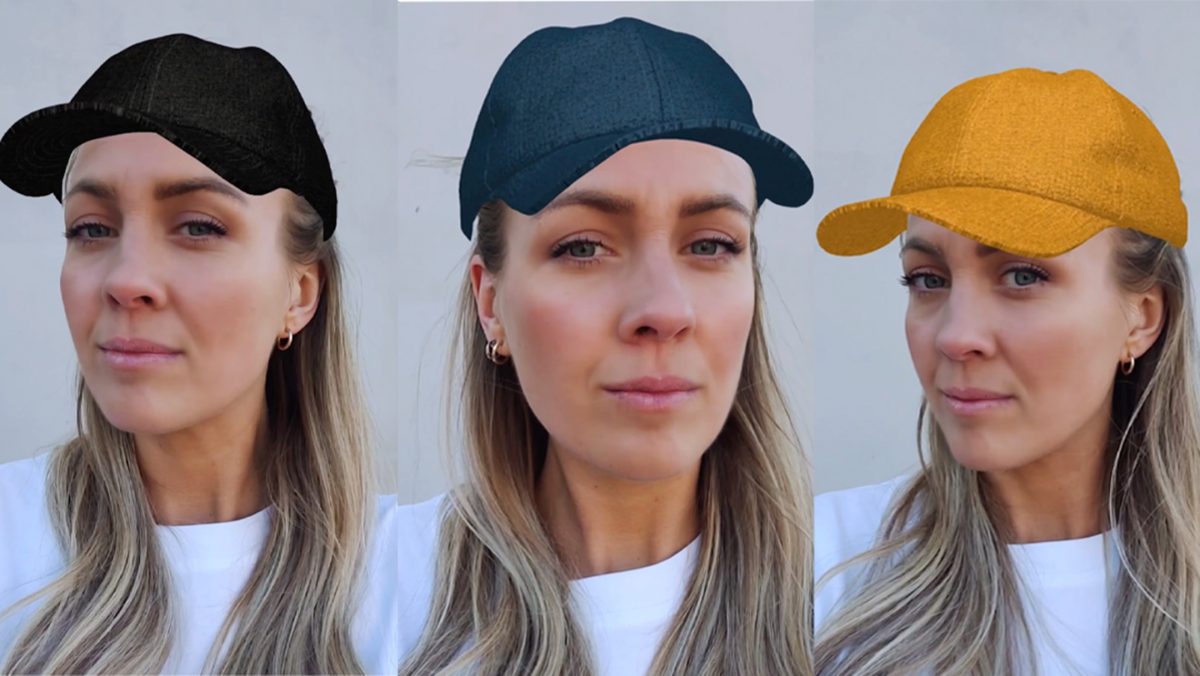