KONST: Marina Schiptjenko on why there are no Sundays in the art business, and running a gallery for over 30 years

In this episode of KONST, our host Roland-Philippe Kretzschmar is joined by art gallery legend Marina Schiptjenko. Schiptjenko shares her perception of the current state of the art industry, and shares stories and lessons from running a gallery for over 30 years.

Listen on Apple Podcast and Acast.

Marina Schiptjenko was born in 1965 in Malmö, Sweden. In 1986 she moved to Stockholm to study comparative literature and theatre at Stockholm University. Parallel to her studies she worked for Swedish Radio, hosting her own program series on electronic music and related topics.

In 1988 she started working as a director at a gallery focusing on constructivist art. After completing her studies, she was recruited by Ciléne Andréhn to Arton A, a contemporary art gallery in Stockholm. After a brief period of working together, they decided to open their own gallery; Andréhn-Schiptjenko Gallery was founded in 1991. Since its inception, Andréhn-Schiptjenko has consistently been committed to working in an international arena and to the long-term representation of emerging and established contemporary artists from all over the world working with painting, sculpture, photography, film and digital media as well as installation-based and site-specific work. The gallery is located in Stockholm and Paris.

With a profound interest in the exhibition as form, the gallery has presented shows that have become seminal, successfully launching the careers of Scandinavian artists such as Cajsa von Zeipel, Gunnel Wåhlstrand, Annika von Hausswolff and Matts Leiderstam, and giving artists such as Uta Barth, Cecilia Bengolea, José León Cerrillo, Martín Soto Climent, Ridley Howard, Tony Matelli, and Xavier Veilhan their first European or Scandinavian one-person exhibition. In recent years the gallery has also exhibited work by deceased artists such as Francesca Woodman and Siri Derkert, successfully renewing critical and public interest in their work.

Over the years, Marina Schiptjenko has lectured on contemporary art and music in the digital age, invited by a slew of Swedish companies and universities. For six years, she was chairperson for the Swedish Gallery Association and has been on the board of the Friends of the Moderna Museet in Stockholm. She has been a lecturer at the Umeå Academy of Fine Arts and served as an examiner at the School of Photography at Gothenburg University and the University College of Arts, Crafts and Design in Stockholm. She has often served as a jury member in contexts such as music, literature, design and art. She also worked as a master of ceremonies at several award ceremonies in the field of music, architecture and design.

Marina has played the keyboard in different pop groups since 1980, the most famous one was Bodies Without Organs with Alexander Bard.
She also acted in the Palm d’Or winner The Square alongside Claes Bang in 2017. They have continued the collaboration and are now making music together 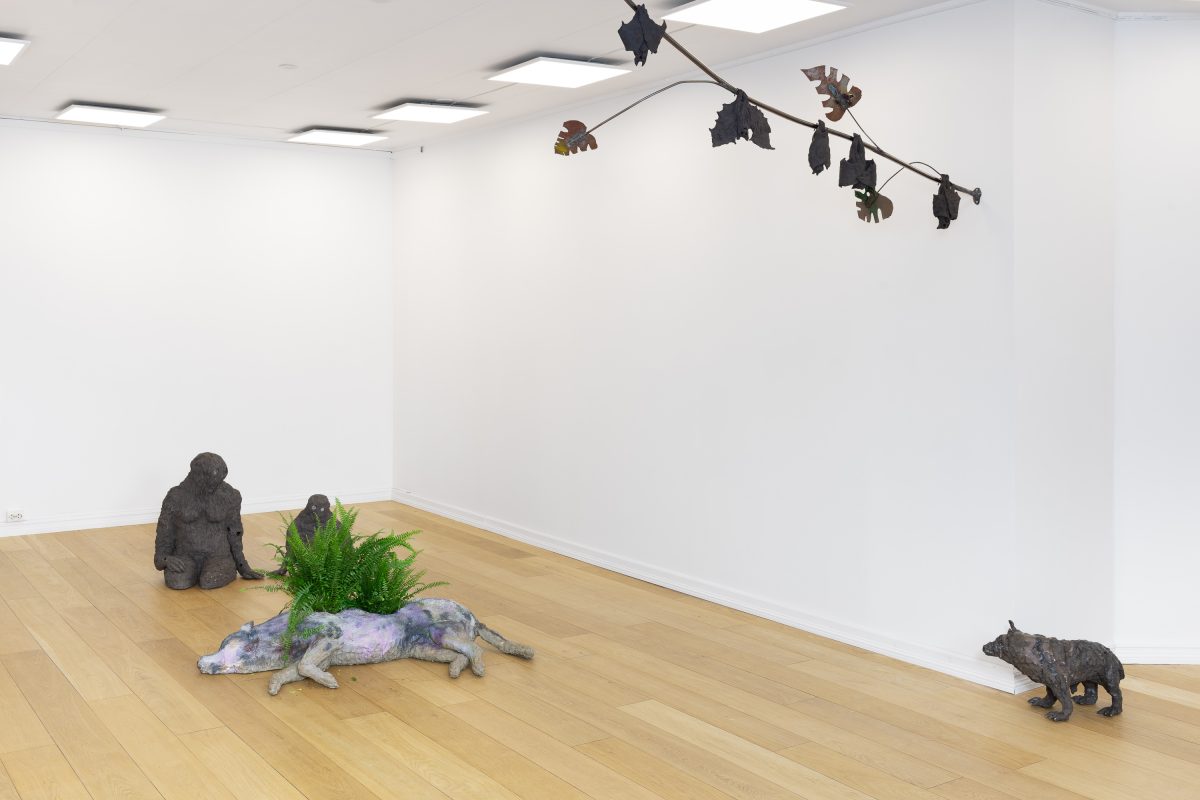