”Is there such a thing as algorithm-friendly aesthetics, or is it just minimalism?” 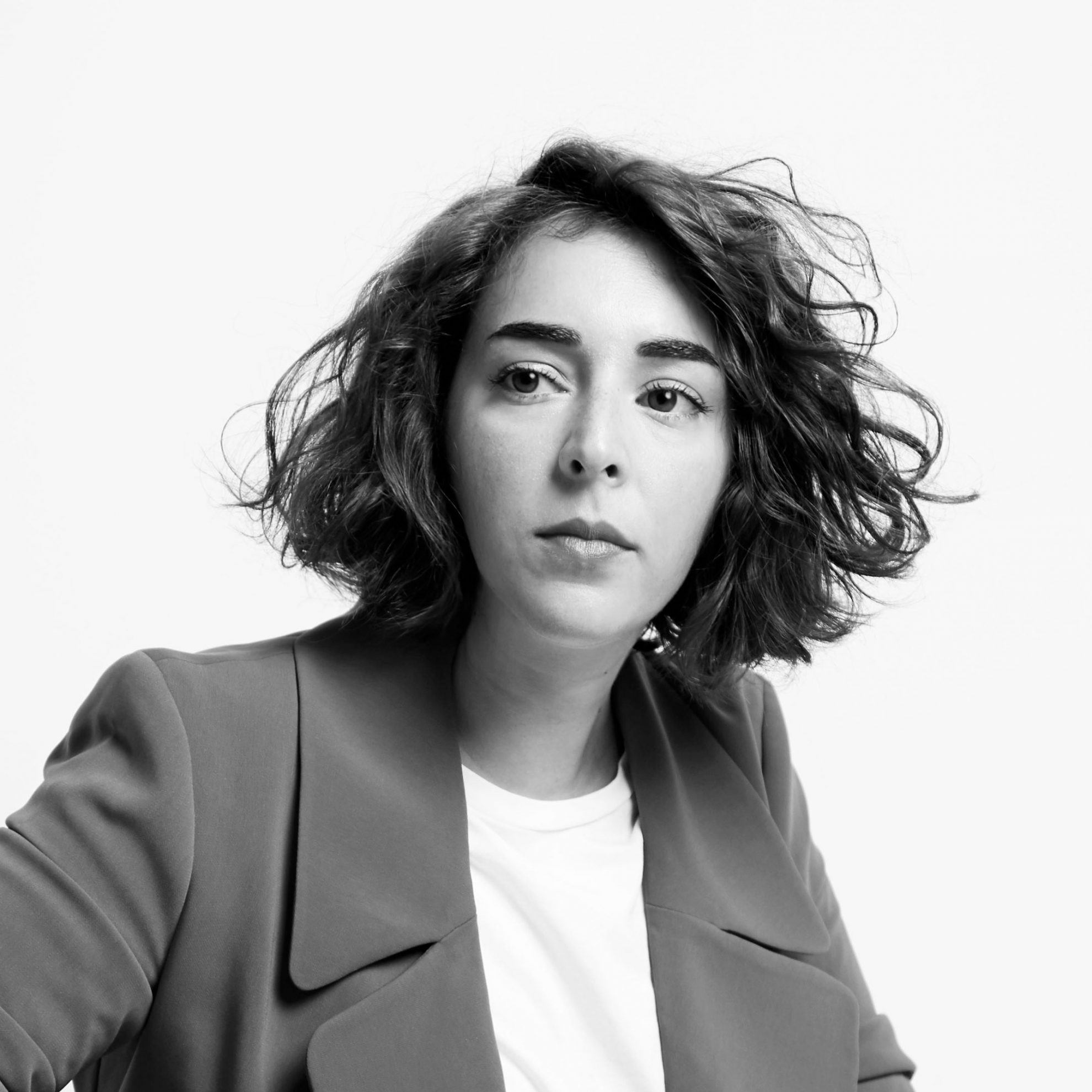 ILENIA MARTINI
On Instagram’s power over our tastes

Just a few days ago I was in a Clubhouse conversation with some people from a variety of backgrounds, from entrepreneurs to UX designers, discussing something that until recently I hadn’t reflected upon, well, at least until this conversation happened: content creation fatigue.

We’ve all become producers of content and the pace at which we create is exponentially higher than the one at which we consume it. By doing so, we’ve inevitably started following the dynamics of the platforms, where diversification needs go hand in hand with algorithmic ones. And as I’m connecting the dots, what’s come to mind is that we have also become very well aware of, and even accustomed to, the terminology around it. Especially when it comes to the word algorithm.

If we pick the Instagram angle for instance, there’s a series of very specific prompts that prioritize the order in which content is pushed to the top of the feed. Top posts and stories are what the algorithm deems as relevant, therefore they inevitably gain better exposure by being shown to more users as opposed to the rest of the content that gets pushed further down the scrolling cycle.

Whether we subscribe to it or are consciously aware of it, we are globally exposed to a “look”.

Let’s talk about interiors. Muted tones of beige, whites and greys together with some natural woods make the perfect ingredients for highly curated living rooms. Cream-coloured designers’ sofas sit next to travertine side tables and exclusive hand-crafted paper lamps. These are amongst the highest-ranking pieces of content as we speak. These images overflood our feeds and distinctly tap into this kind of aesthetic that does indeed perform better than most. So, is there such a thing as algorithm-friendly aesthetics, or is it just minimalism?

Playing a role in this scenario design brands and designers alike.

We’ve just recently seen several examples during the last Stockholm Design Week a few weeks ago. Presentations of sparsely placed objects whose visually-pleasing shapes together with soft colour palettes evoke the feeling of a collected environment. Sanna Wåhlin, interior architect at Note Design Studio when talking about their latest project for Ogeborg, the homonymous showroom in Stockholm, referred to the concept as a “Brown-beige fog you step into”.

The implications of such approaches go beyond Instagram, they get gradually ingrained into our culture and they start to be reflected into the physical life as well whether it being in shops, or printed magazines, we start to view interiors through the better performing posts and one can’t help but wonder if this quest for higher ranking content sits at the forefront of design decisions as well, where stylism wins over functionality at the expense of good design and expressions of personality. Architect Charlotte Perriand said “good design enables one to live a better life and should be available to all” — who knows if she would have made a mark in history pursuing algorithms. 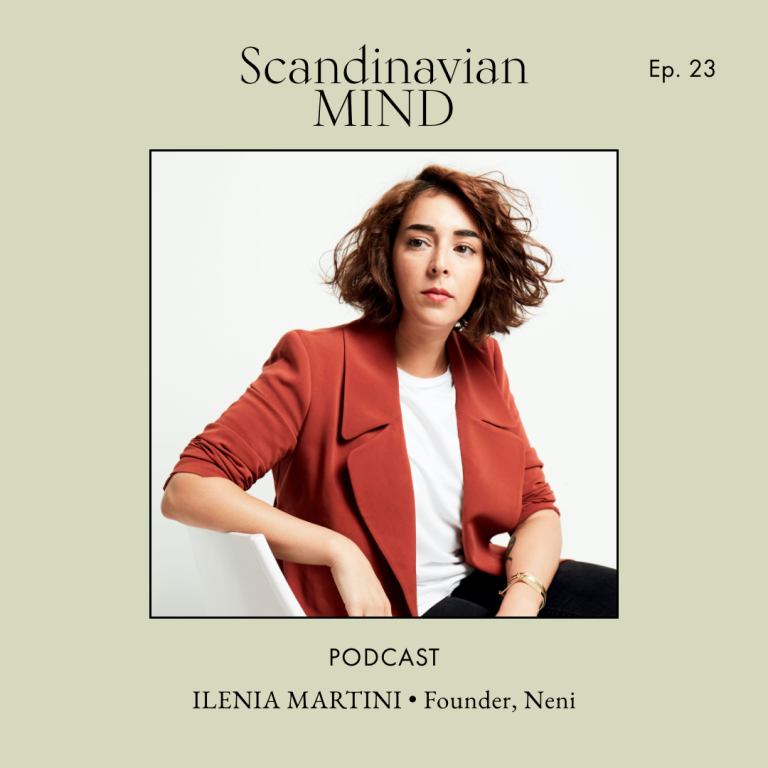 DESIGN
Ilenia Martini (Neni) on transforming in the design industry 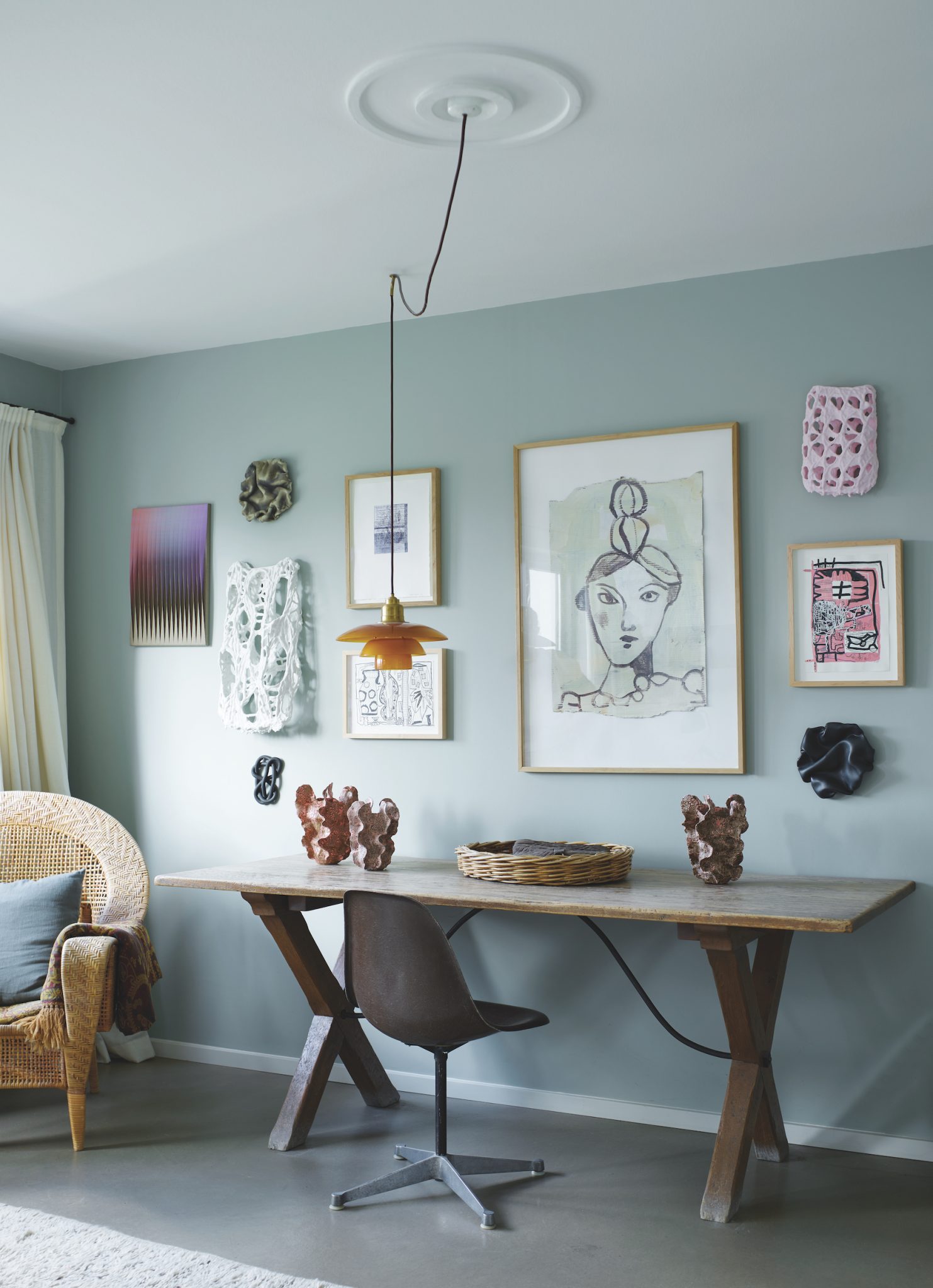 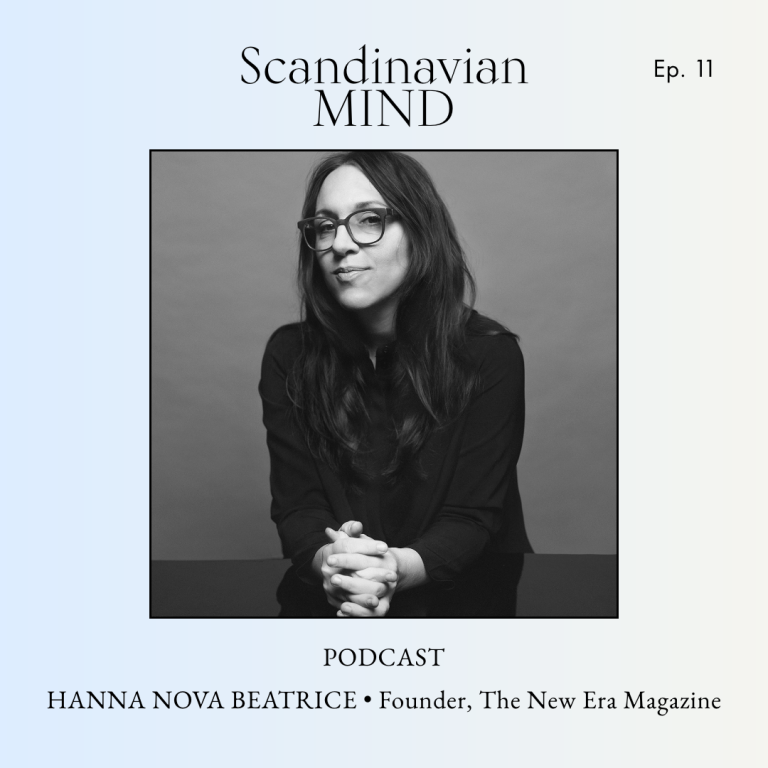