Today, on International Day Against homophobia, a Swedish gallery and design studio join forces to give ”uncategorized” areas within the LGBTQ+ community their own symbols.

The LGBTQ+ world has for a long time played with symbols to signal identity — rainbows, queens, unicorns, bears, and others. The colour combination of a rainbow flag has also been referenced by different identities. The first flag was created in 1977 by Gilbert Baker on behalf of Harvey Milk. The flag along with Milk’s iconic quote — FLAGS ARE ABOUT PROCLAIMING POWER — was a kind of recognition that the world beyond the heterosexual norm actually exists.

A new project, called Love Icons and launched during the design event Stockholm Creative Edition this week, is about creating and giving symbols to new groups and people who may need to be seen and have their own place and belonging in society. It’s designed by Viktor Erlandsson and his design studio Straight, while design expert Stefan Nilsson and his Designgalleriet gallery is the curator. The symbols are created as pictograms and have further been reinterpreted as objects made locally of mouth-blown glass.

— The concept is that we have looked at the LGBTQ society, says Nilsson. This world is full of symbols and everything is created or designed. The rainbow flag was designed in 1971. And we discussed — what if we designed something new for the LGBTQ world? Who is not represented today, and should be? As the curator, I have interviewed people and talked to organisations like the Swedish Federation for LGBTQ Rights (RFSL) before creating the ten categories of people who need a symbol or an icon. Like the person who wants to be proud of their friend who just came out. Or, in our contemporary world, it is easy to find dates via dating apps, but what if you are just looking for new friends? These ten areas have been made into icons as pictograms, And also, since we are ambitious, we made them out of glass.

Yes, tell us more about the production.

— Viktor made a lot of sketches and mood boards — the pictograms are all made on a computer while the glass is blown in the glass huts in Gustavsberg, right outside of Stockholm, says Nilsson.

— The process to evolve the graphic symbols into objects was made with hand sketches as well but also by working closely whit the glassblower while the objects were made, Viktor Erlandsson adds.

”Glass, graphic design, and lots of love — what’s not to like?”

— Old Queer is one of my favourites — a tribute to the generations before us who made our life easier, says Erlandsson.

— I think the areas are all important, but I really like to give a symbol to the friend of a new LGBTQ, the one who just came out, Nilsson adds.

And this project will also continue during this summer’s Stockholm Pride.

— Yes, and perhaps we will add pieces since there are a lot of people who need symbols in the LGTBQ world. Also, since the project is so easy to like, we’ve received interest from the rest of Sweden to exhibit the pieces. Glass, graphic design, and lots of love — what’s not to like? Nilsson concludes. 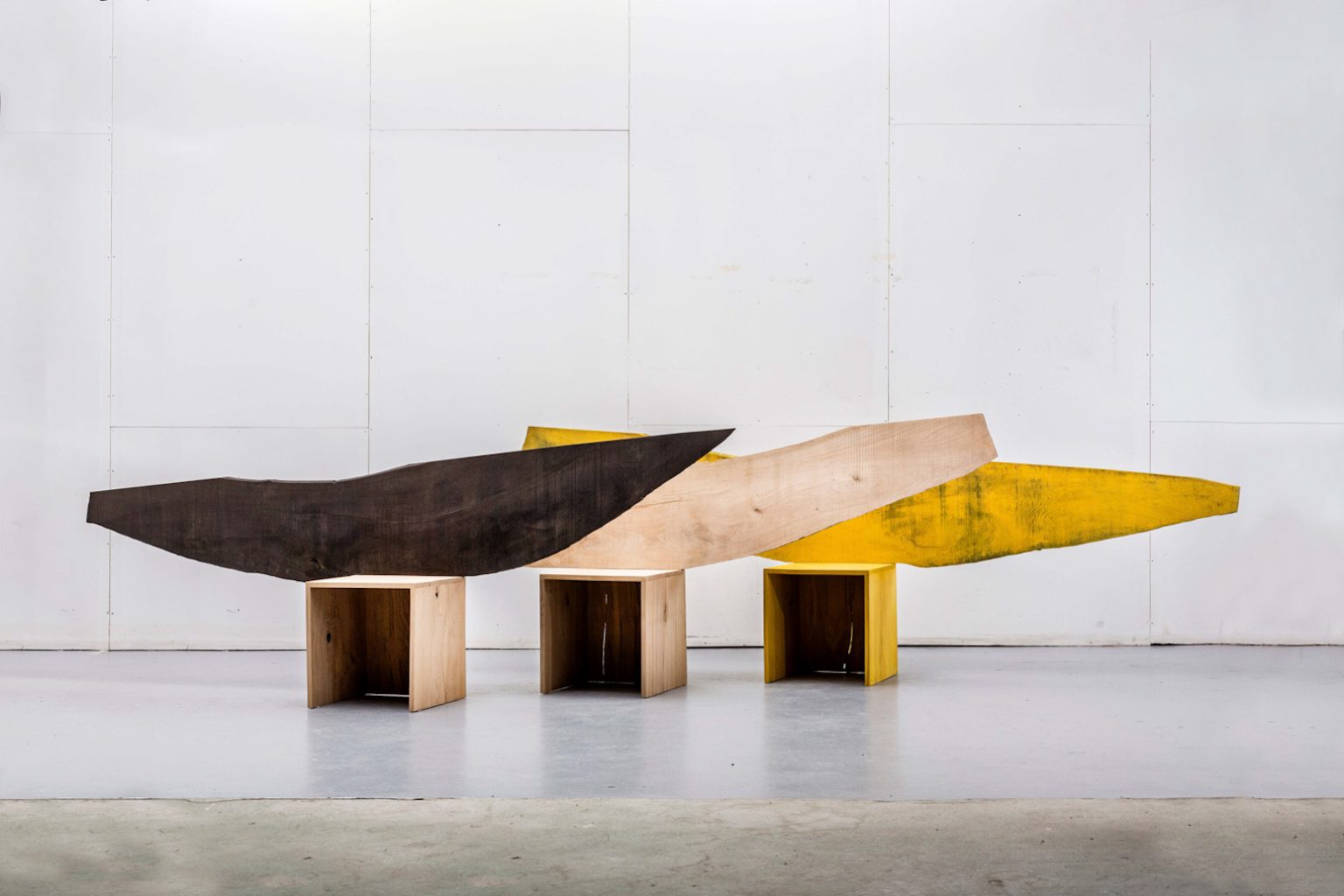 ART / DESIGN
As the lines between art and design blur, initiative CREAM explores the boundary between them 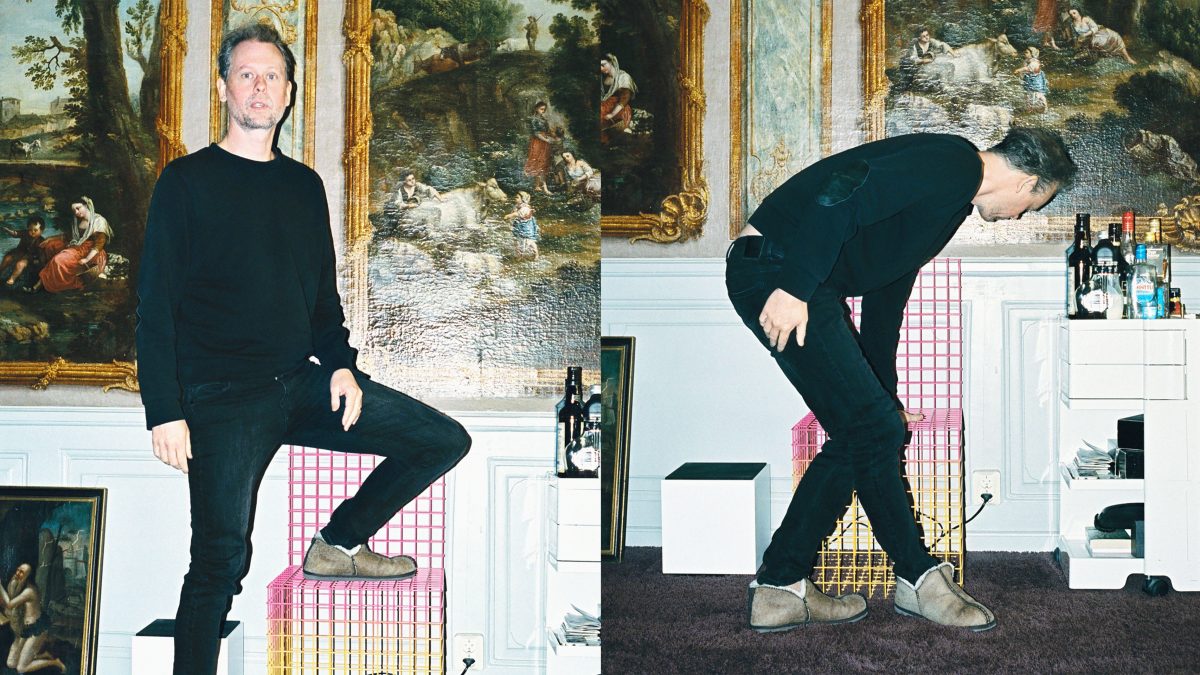 DESIGN
Three brothers and two skilled craftsmen bring iconic Popglasses back after 60 years
INSIGHTS / INNOVATION
”Innovation for sustainability is an amazing growth opportunity, for all of us” 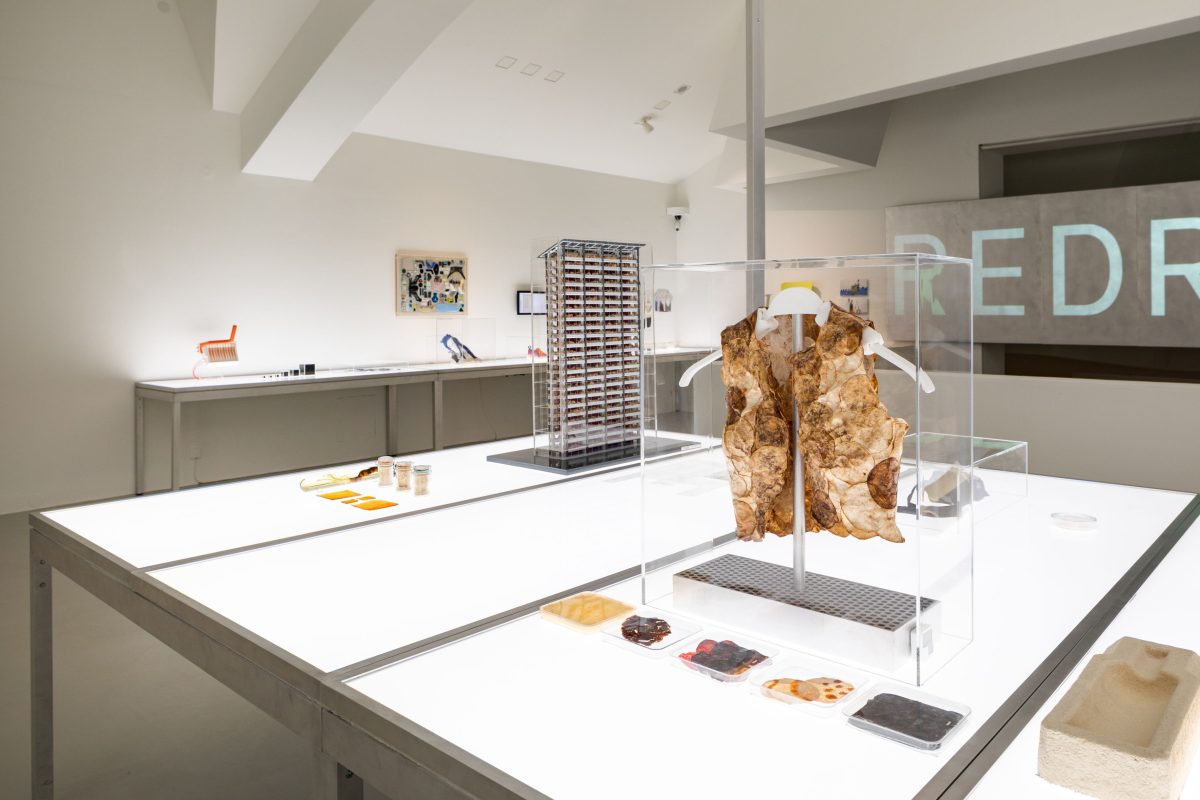 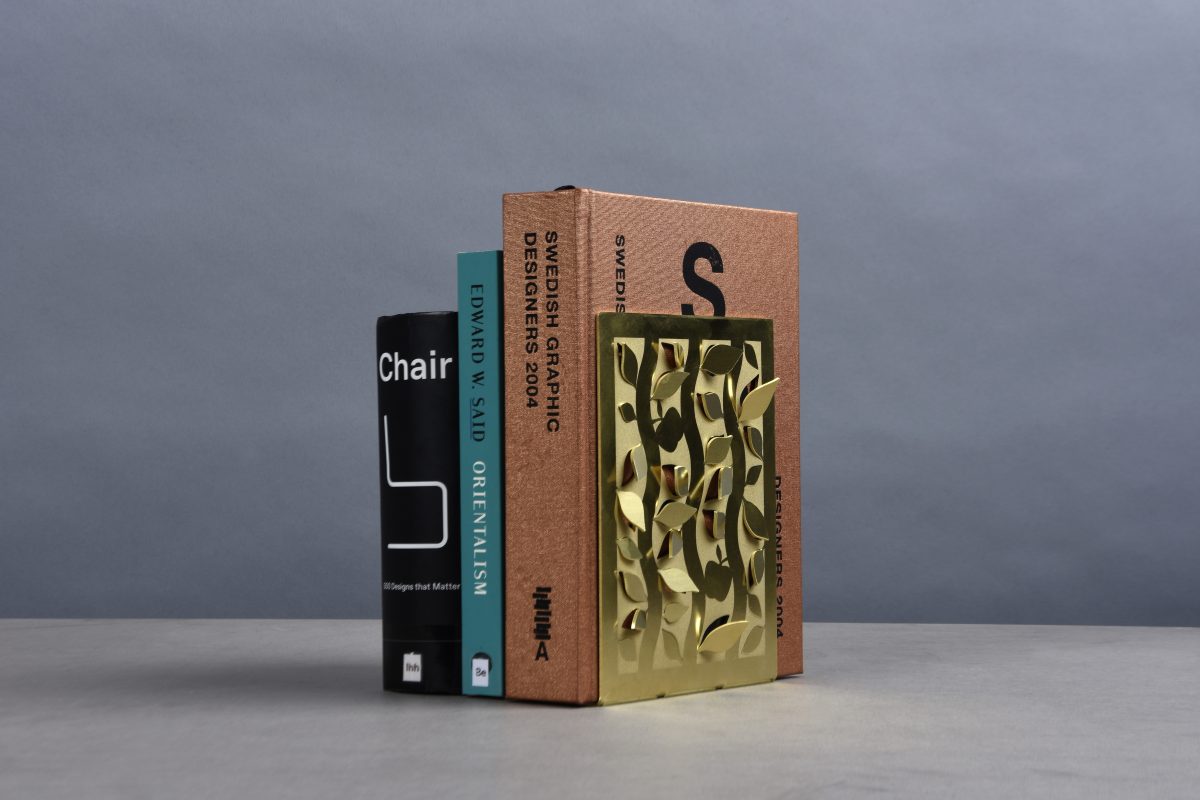