SwingVision serves up instant AI feedback to strengthen, and gamify, your tennis game

With the help of an Apple Watch and an iPhone or iPad camera, the tennis app gives instant feedback on your shot power, hit and miss ratio, and ball spin, among other evaluations. 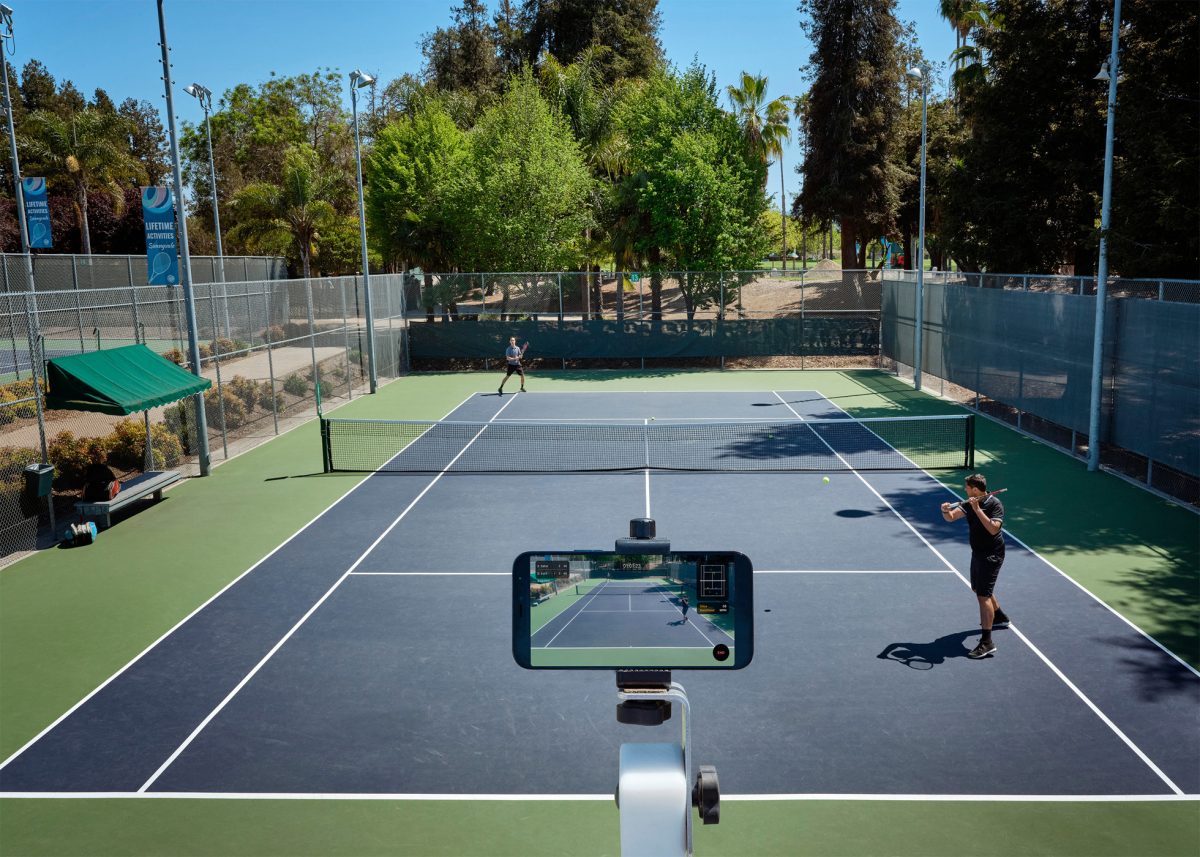 The idea of SwingVision came to life in 2014, when CEO and co-founder Swupnil Sahai followed the launch of the first Apple Watch in his university dorm. While studying mathematics and economics at U.C. Berkeley and Columbia University, Sahai had picked up tennis as a fun and relaxing way to spend his time when not studying.

— As tennis players, we wanted a way to get data about our game, just like the pros. But there wasn’t an affordable way to do that at the time. In 2014 when the Apple Watch was announced, I immediately realized that a computer on my wrist could finally help me track my tennis game, he says.

After graduating, Sahai got hired as an engineer at Tesla. There, he cut his teeth as an artificial intelligence designer in the autopilot department for four years and built up enough experience to start his own AI company. In 2020, at the very start of the Covid-19 pandemic, he launched SwingVision on the Apple App Store. Two years later, the app has become the official shot tracking app for U.S. college tennis, as well as the national governing bodies for tennis in Australia and the U.K.

For any tennis player, regardless of experience and playing approach, the SwingVision app will track and process all your shots in real-time. To get the most accurate experience, players who use both an Apple Watch and an iPhone or iPad get the full session shown back in 4K video, with footage review and a shot map to show how the session developed. Gamifying aspects include challenging line calls or calculating your swing speed right from your wrist, thanks to the ML algorithms using the accelerometer and gyroscope in the watch.

The iPad or iPhone is set up behind the player, either by sticking it straight on surrounding fences with SwingVision’s own mounts and grips, or with tripods or other objects that the player can use (just as long as the iPhone or iPad is at least 1,5 metres above the ground). Interestingly, sometimes the player will block the camera’s field of view, but the playback video will still show where the ball landed thanks to the intelligent AI.

According to Sahai, one key mission is to offer this advanced technology to more tennis players, and to democratize the professional sports experience for athletes of all levels.

— This will make the development of tennis more accessible. That’s always been a problem people have perceived: the notion that you need more money to be able to play it. I think we’re going to be able to break that barrier, Sahai says, looking ahead at the future of the sport.

Listen to our weekly podcast where we share our experience of using the app, as well as an interview with Swupnil Sahai, by clicking below. 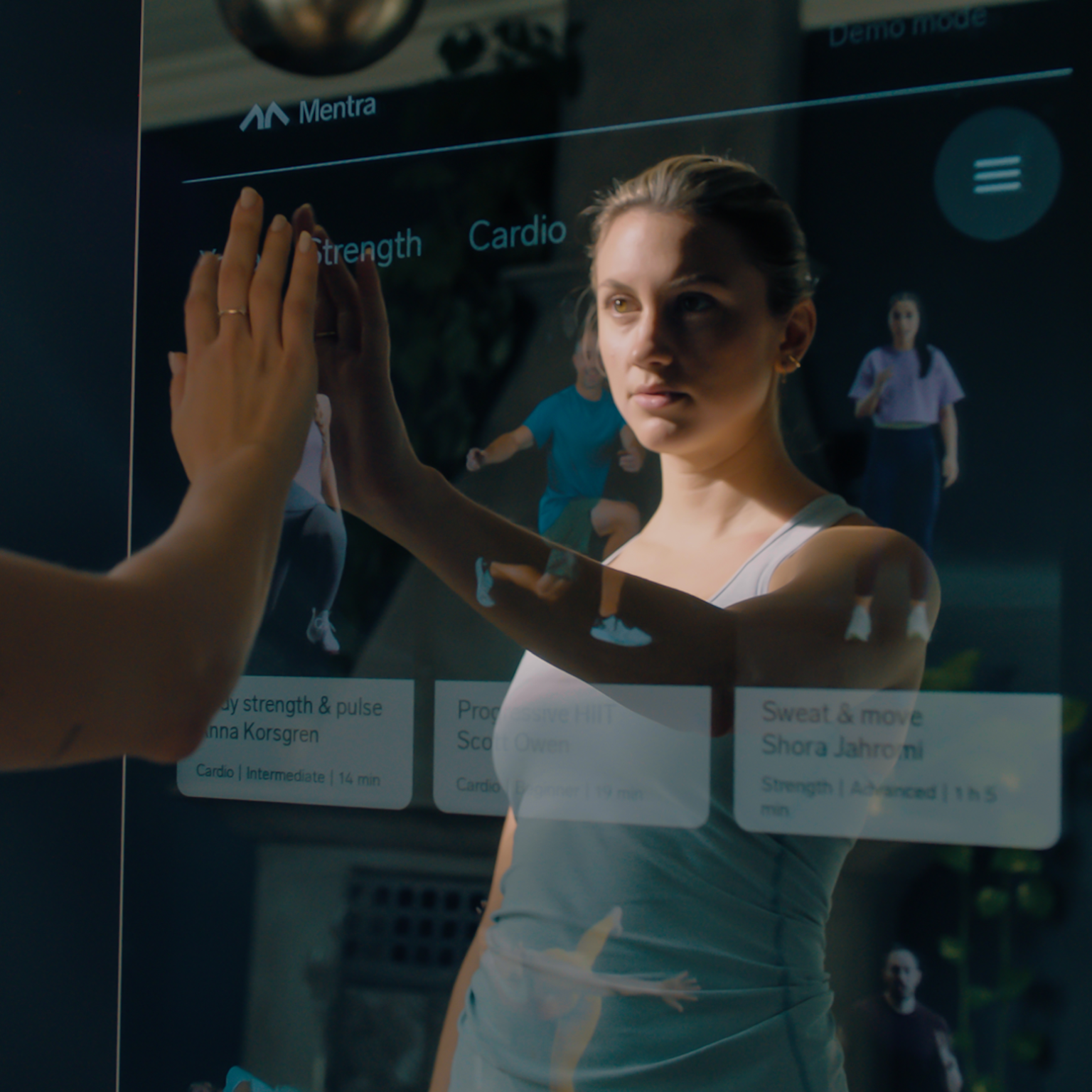 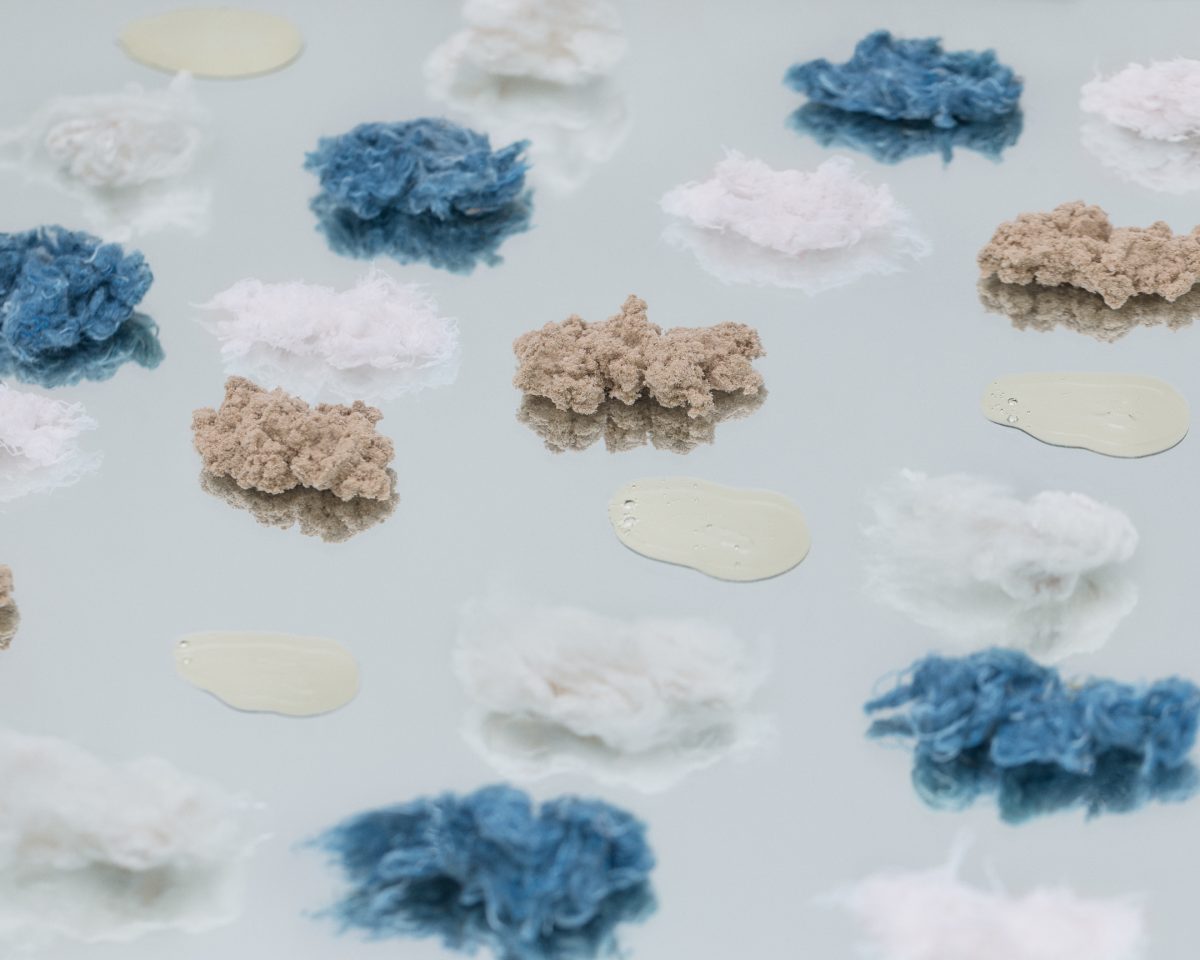