Researchers explain how garments might help people with deafblindness communicate 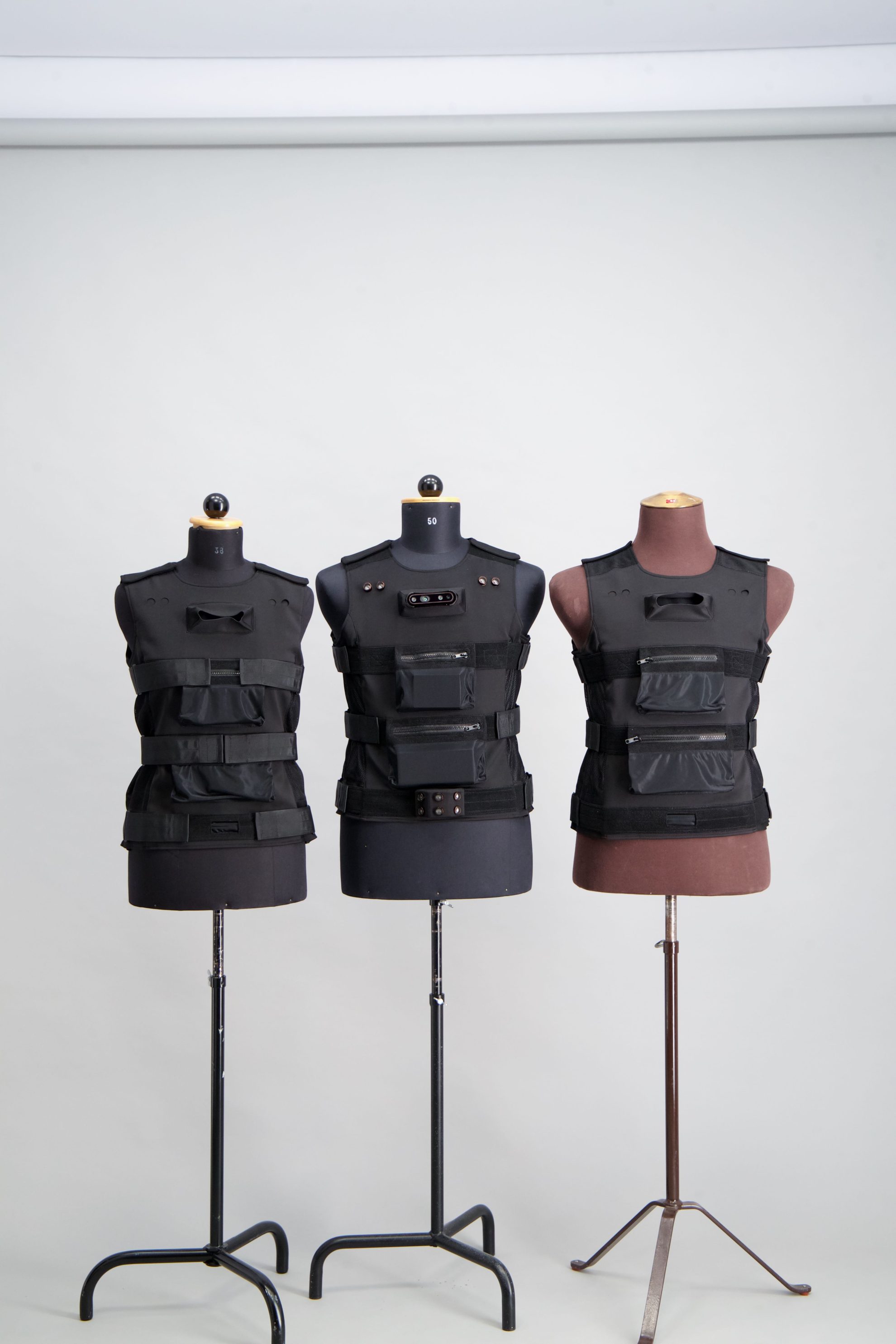 When it comes to communication with the surrounding world, the 2.5 million people with deafblindness in Europe use tactile sense and haptic communication. They’ve developed dedicated languages that involve stroking, tapping, and pressing movements on the back or shoulder of the receiver. Human receptors for tactile communication are obviously in the skin, and as garments cover the skin, they can be developed as vehicles for tactile communication. A recent, three-year-long research EU research and innovation project called Suitceyes, involving universities in Greece, France, Sweden, the Netherlands, the UK, and more, examines the possibilities:

— We’ve constructed ways of functionalising the garments so they can offer this stroking, tapping, and pressing to the user, says Nils-Krister Persson, Docent Senior Lecturer at the project coordinator Borås University in the western part of Sweden. We can then communicate to the user with an advanced tactile language on the back. We have constructed a number of garments that are able to do this and have also gone further by adding sensors, replacing, supporting, enhancing, and complementing aspects of lost senses, such as vision and hearing, addressing ”sense switching.” That means capturing information in one modality, such as sight, and translating that to another, for instance, tactile patterns on the skin. Sense switching is an upcoming technology we’re working on in a textile context.

The garments are still prototypes and the project has concluded, but the final symposium attracted over 400 participants from 39 countries, including from organisations and companies that could be interested in commercialising the products.

— All our articles and research results are open to other researchers to build upon. We have also applied for funding for new projects that we hope will be granted, says project coordinator Nasrine Olson.

Related
INSIGHTS / INNOVATION
”Innovation for sustainability is an amazing growth opportunity, for all of us” 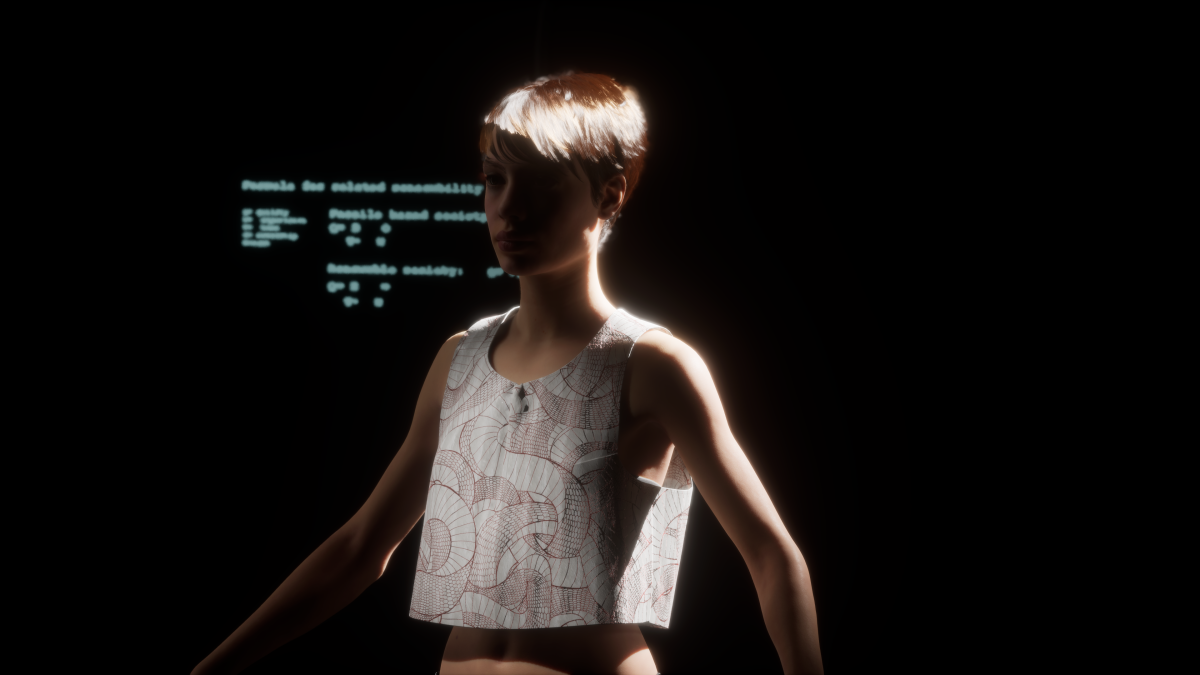 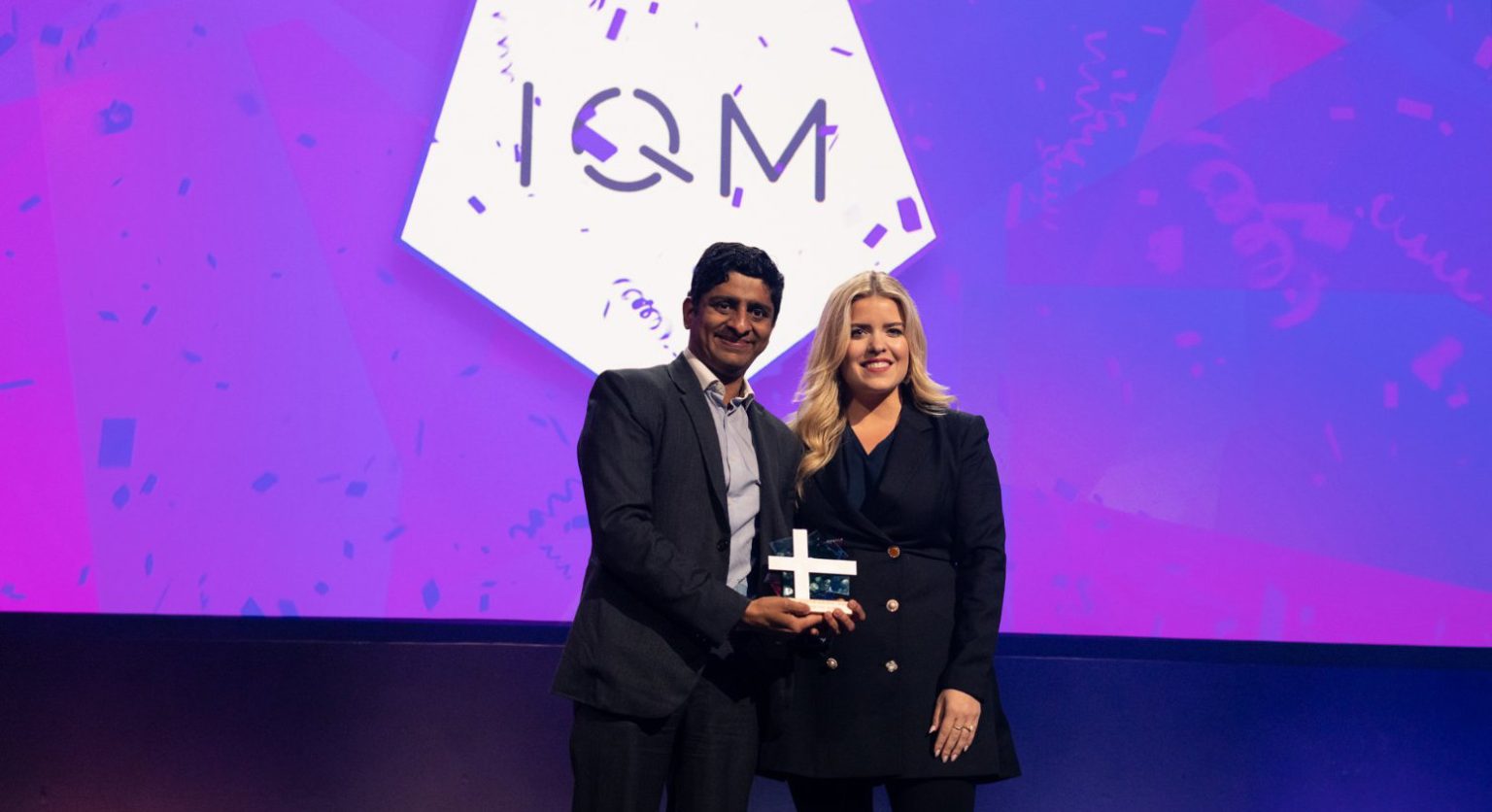 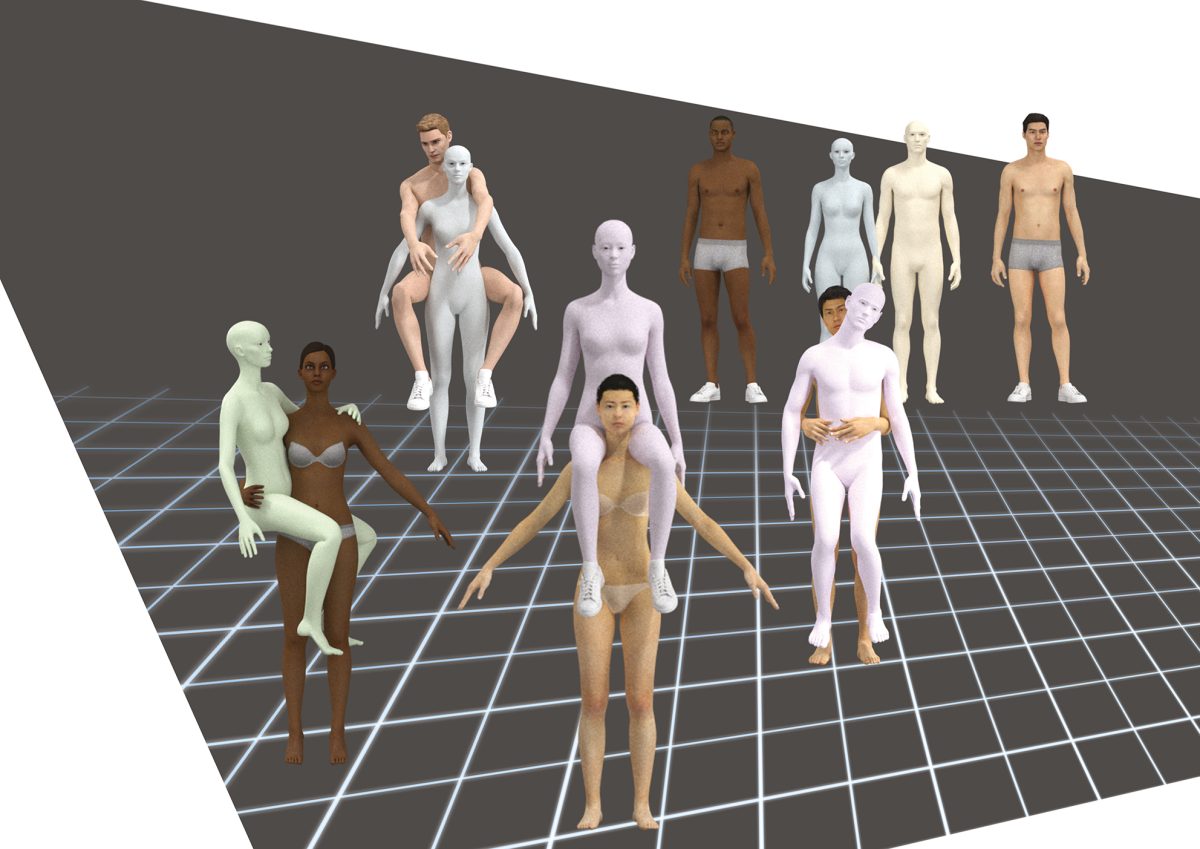 DIGITAL FASHION SPECIAL
Why is digital fashion so reliant on gaming?
INSIGHTS / TECHNOLOGY
”Sweden has a unique ability to turn research and science into products and services”