In a mix of digital and physical shows, fashion houses continued to adapt to the latest pandemic restrictions in France. 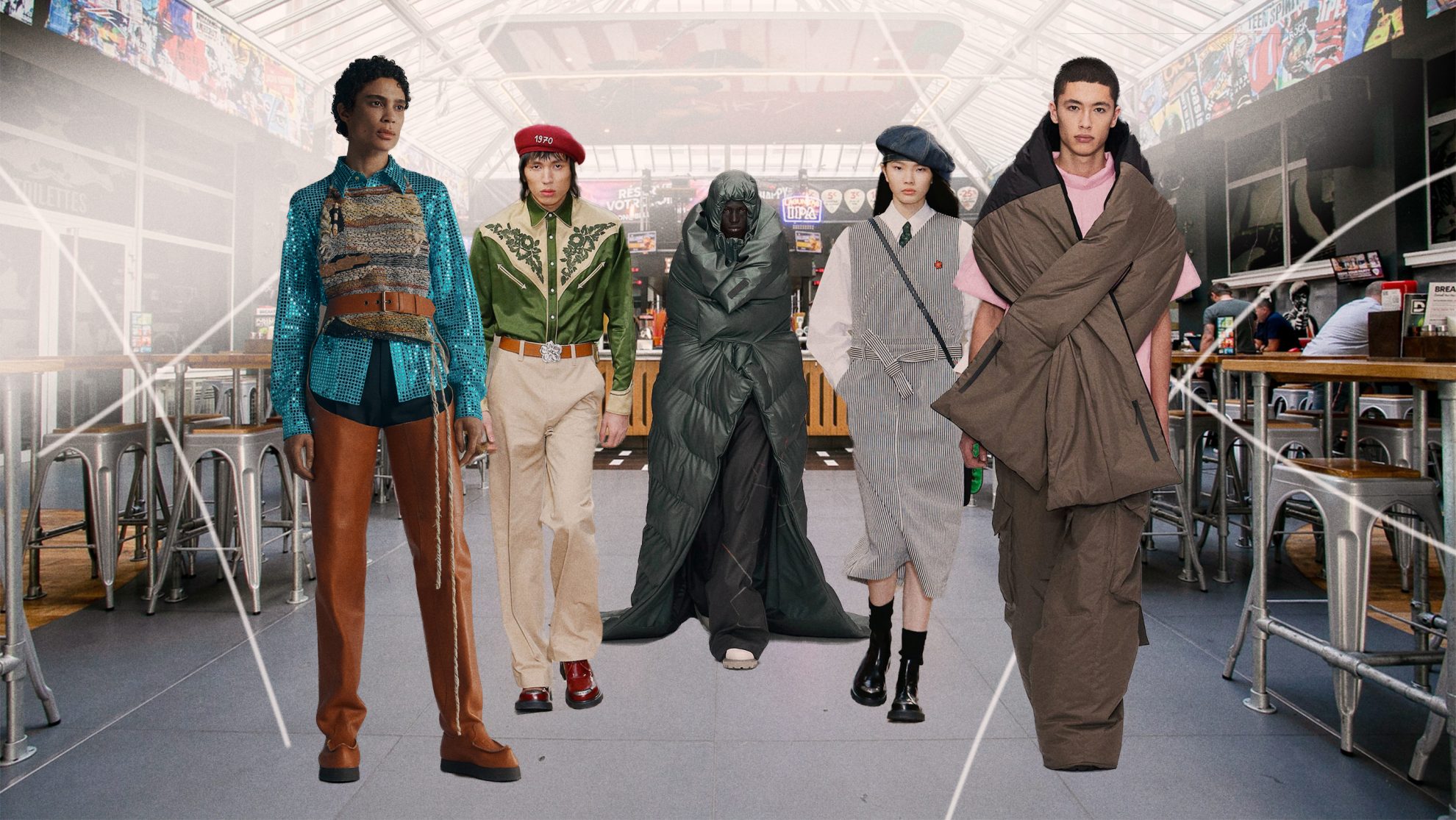 Even though physical shows were limited in size, there were more than double the amount of presentations compared to last season, and they still caused the crowding of fashion enthusiasts outside. Other minor events were dedicated to the press, buyers and other fashion professionals, followed by very few less formal gatherings around the French capital. Here are five elements we would especially like to highlight regarding last week’s frenzy.

Danish outerwear brand Rains, who’s made a name for itself within waterproof apparel, launched their unisex collection SKYWATCHER. It draws inspiration from the Northern Lights, with a colour palette in black, navy, woody browns, greens and cement, combined with vivid colours such as Pink Sky and Digital Lime. Nylon is the brand’s signature waterproof fabric, this time taking shape in new silhouettes such as Block Puffer jackets and coats, Arid waterproof bags, as well as new footwear line in form of vegan, water-repellent combat boots. To top off the show, the 30th and closing look was worn by Prince Nikolai of Denmark (pictured above) and consisted of an oversized floor-length coat designed in sky pink, one of the season statement colours.

For the Dior Winter 2022 men’s show, creative director for menswear Kim Jones opted for an effortless workwear aesthetic, featuring blue, camel and grey tones with hints of florals and animal print. The garments were accompanied by relaxed footwear, unveiling the surprising collaboration which reinvents the iconic Birkenstock unisex models Tokio mules (debuted in 1987) and the Milano sandals (debuted in 1965), both with Birkenstock peculiar cork-latex footbed. Finally, a version of the Tokio mule was embroidered with flowers completing the show’s couture silhouettes. The first release of the collaboration will be available in boutiques and on Dior’s website from June 2022. Further information is yet to be confirmed.

The Swedish brand has set the thematics for the collection with nomadic lifestyles, and the codes of the transient communities, a way of going back to the roots after being long interconnected with the rest of the world. Even though the collection is part of their menswear department, the traditions are both respected and subverted through proportions, textures, and key pieces, but also by the collection being photographed completely on women models.

Furthermore, they have also collaborated in a shoe line with Swedish brand Kero based in the Swedish region of Lapland, where Acne’s creative director Jonny Johansson grew up. The collaboration takes shape in slip-ons, boots, and pairs attached to chaps that belt at the waist.

Yes, you’ve probably already seen pictures from the hyped-up show, but it did hold more than meets the eye. Fashion designer Nigo’s appointment as creative director of Kenzo means he is the first Japanese designer in charge of the brand since the late founder Kenzo Takada. As an hommage the former founder’s early work, Nigo went back to the 1970 roots of the brand, retaking certain flower patterns, patchwork, and even ideas from Takada’s archive of sketches — and obviously merging this with Nigo’s second to none knowledge of Japanese street culture.

The soundtrack for the runway show was created by Nigo and some of his musician friends like Pharrell and Tyler, the Creator (who were seen in the front row sitting next to Kanye West and the designer himself), and will be released as the I Know Nigo album on Victor Victor Worldwide next month.

Will the coolest afterparties take place in the metaverse?

Simultaneously with PFW, the NFT Paris event sold out all tickets, hosting around 500 participants on January 22 at Station F. Organised by crypto giants such as Ledger and Atka, the convention focused on the world of NFTs, related to topics like the metaverse, security, art, luxury and technology, aiming to “democratise the understanding of and access to the world of NFTs by bringing together collectors, influencers and pioneers of the Web3 industry”, in the word of the event organisers.

They even hosted different metaverse parties on Decentraland and other minor live events around the City of Light. Further related events will be the Paris NFT DAY, as part of the Paris Blockchain Week Summit, hosted at the same location, which will take place on April 13 to 14 this year.

Stay updated with the latest by signing up for our newsletter here! 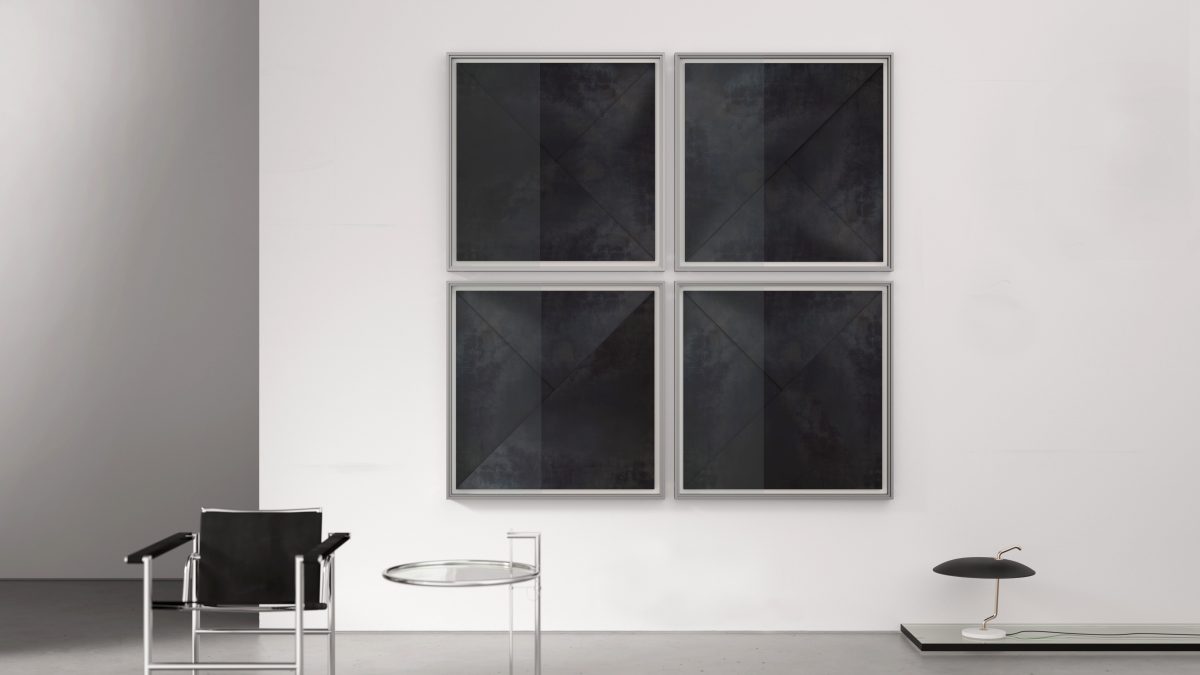 DESIGN
Design Editions merge artisanal techniques and modern production for vertical surface designs
INSIGHTS / THE HUMAN SKIN
”We will probably see the advent of patentable, genetically-modified probiotics over the next ten years” 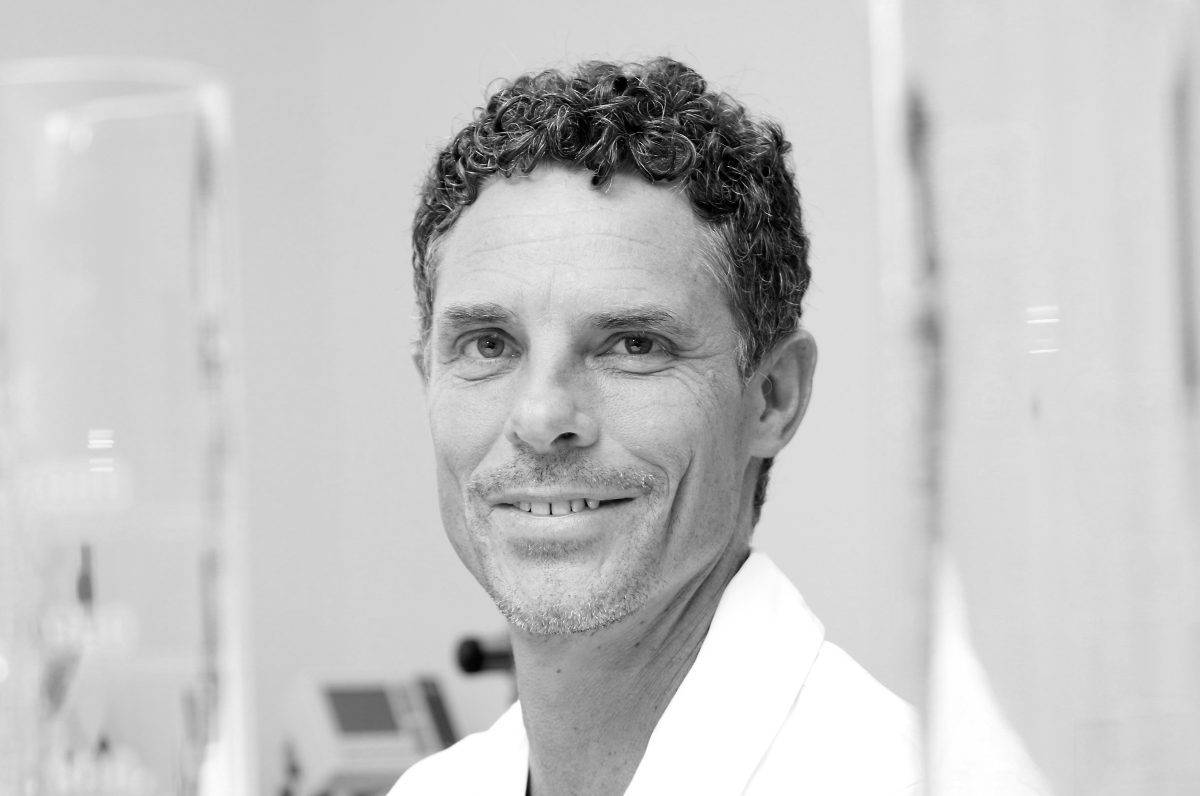 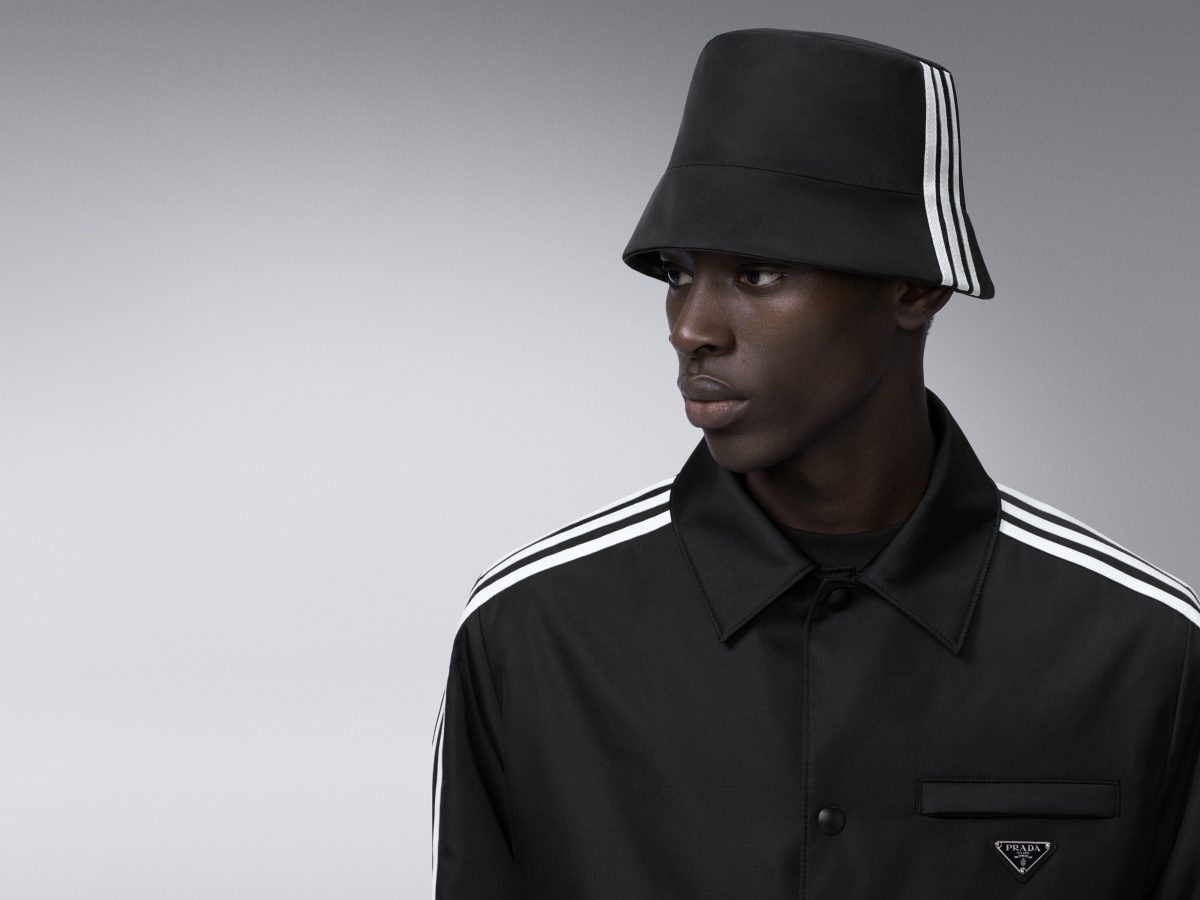