The $299 console is available on November 10th. 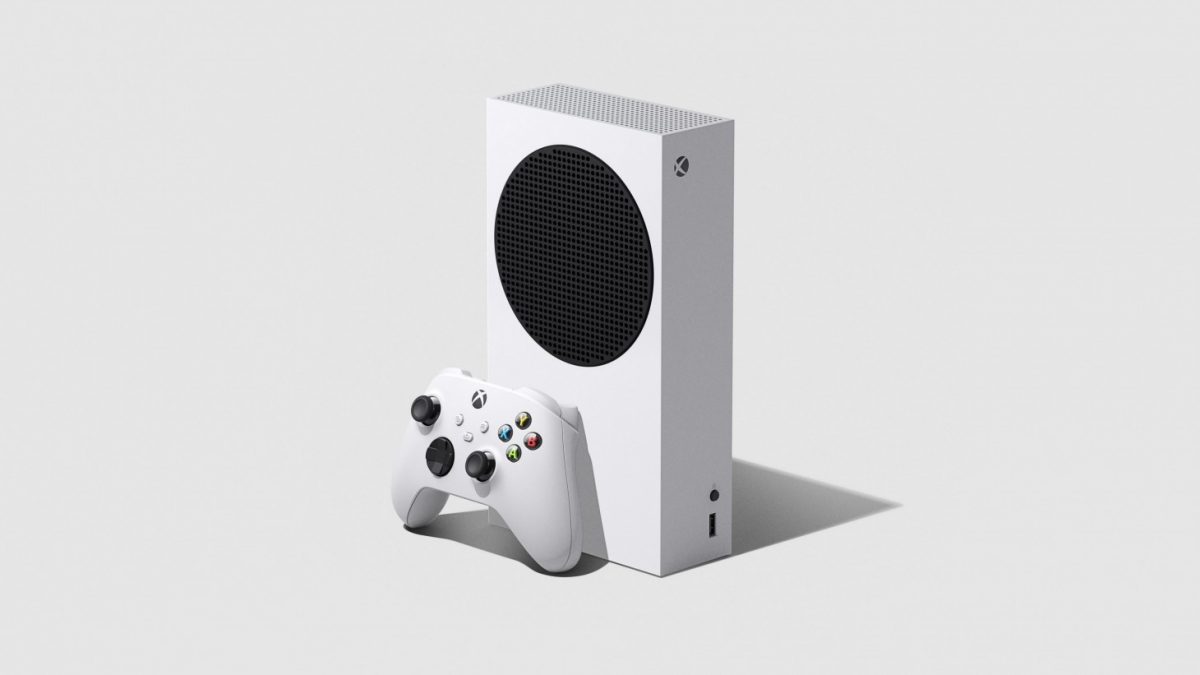 After a herd of rumors started to circulate on social media about a budget version of the anticipated Xbox X series, Microsoft took to Twitter on Tuesday to calm the masses. The tweet confirmed the rumors of the Serie S, and also unveiled the starting price of 299 US dollars.

Today Xbox presented further information about the console. The S Series will be the smallest Xbox ever and will also be all-digital, which means that you won’t need to worry about scratched discs or any other physical complications. The Series S comes with at least 100 high-quality games, including Xbox Game Studio titles the day they release, if you purchase the Netflix-like subscription service Xbox Game Pass Ultimate, priced at around 15 euros a month. 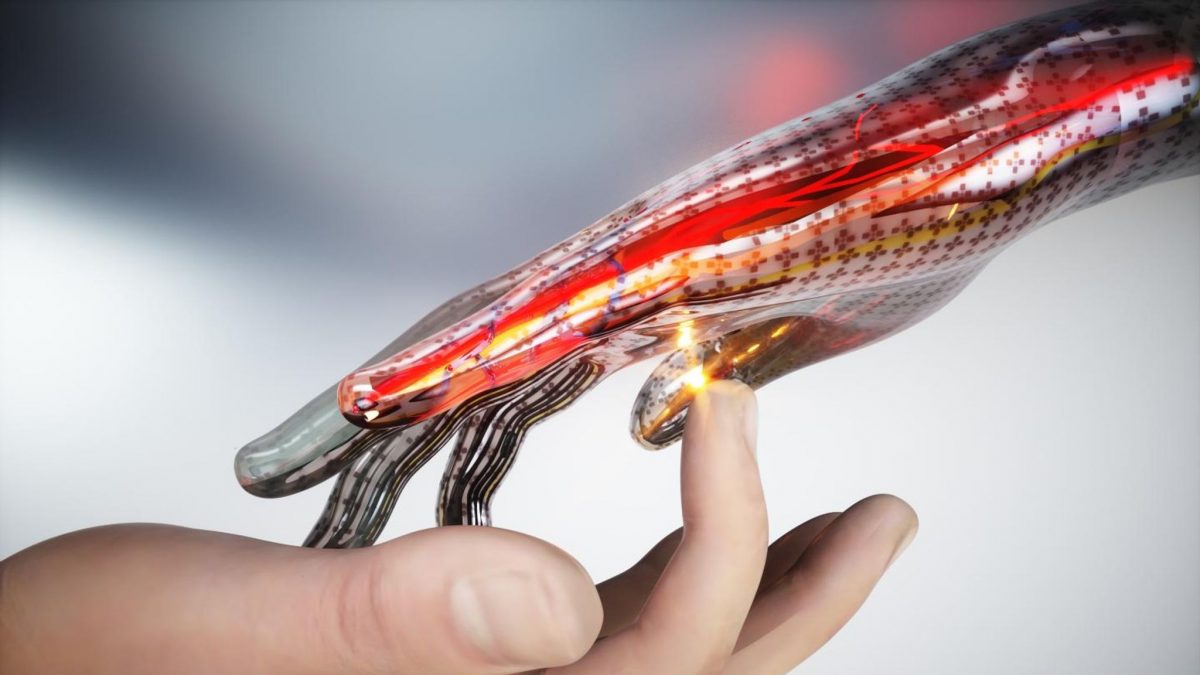 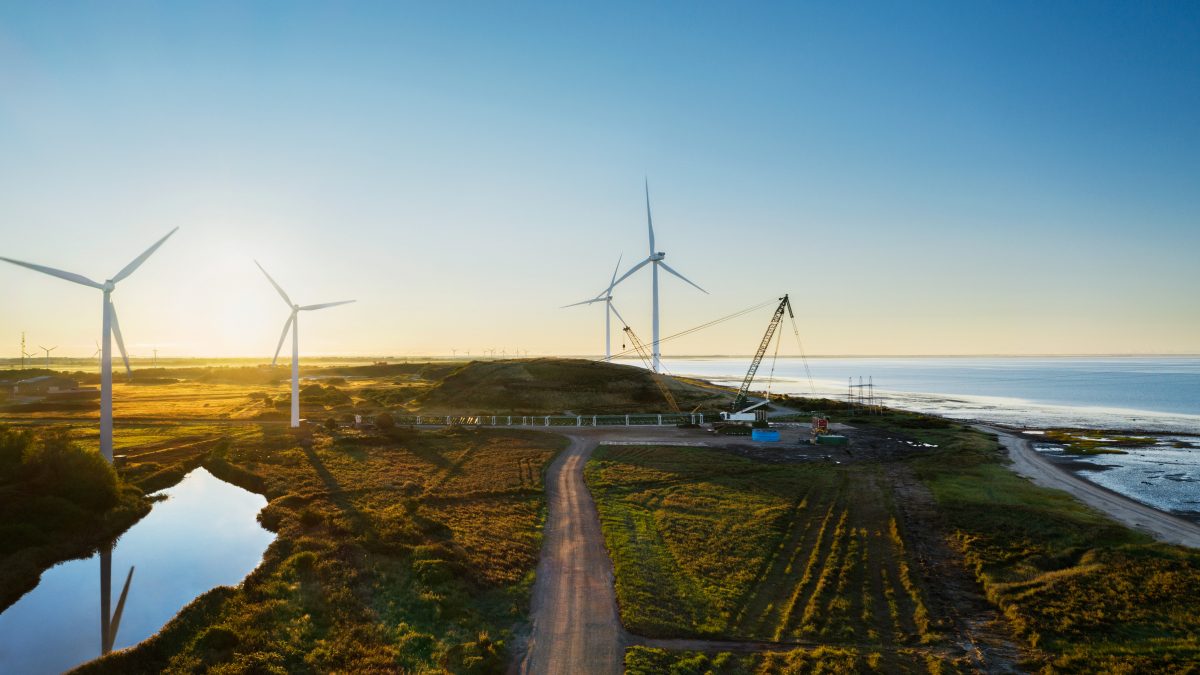