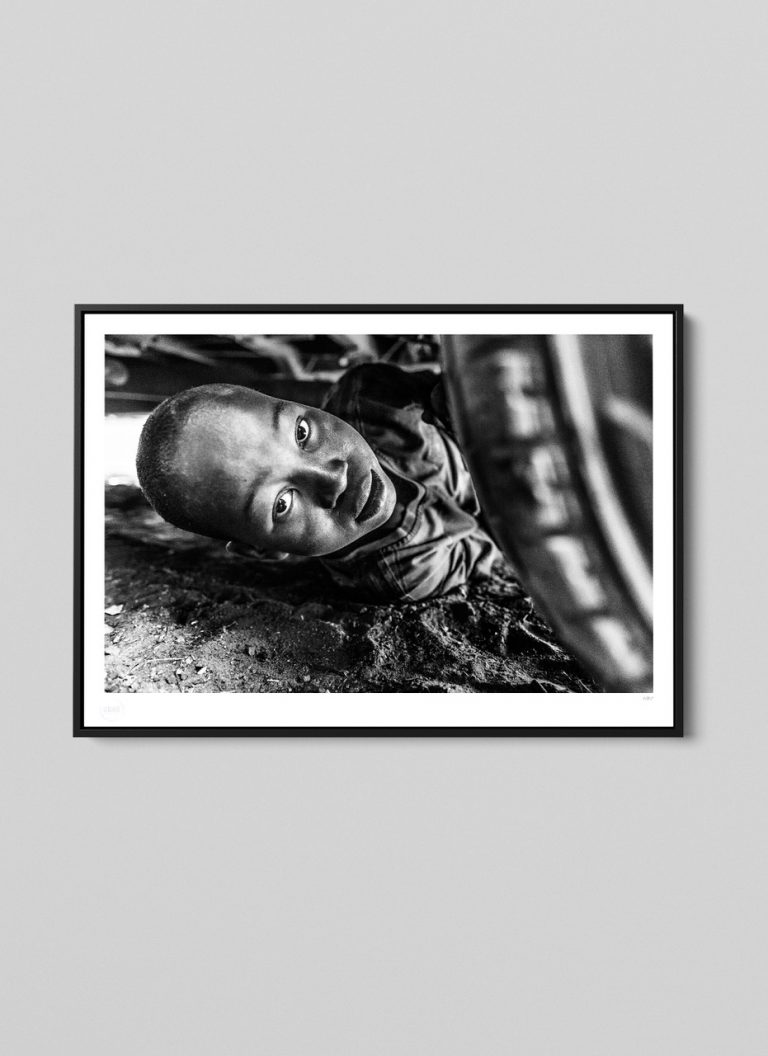 Launched last November, online-based art gallery Mankovsky now presents 152 Million. It’s a collection of six artworks from Banfa Jawla’s critically acclaimed exhibition Katim, named after the estimated amount of kids that are deprived of their childhood — an amount that equals 1 out of 10.

In 2018, photographer Banfa Jawla met with a boy named Katim in Serekunda, Gambia. Katim lost his parents at a very young age and, for most of the time, has been forced to take care of himself. Just 12 years old, he works at a car repair shop six days a week, nine hours a day. At the time, Jawla was a photography student conducting his final project. He followed and documented Katim in his everyday life for five weeks. An encounter that led to the exhibition Katim.

— I want to tell Katim’s story because I believe it’s important to understand how different a child’s life and upbringing are depending on where in the world you are born. At the same time, I want to contribute any way I can to help children who are forced to work to sustain themselves, to have a chance to just be children, he tells.

Mankovsky Gallery sells the six different works in a limited edition of 175 where all the proceeds will go to Project Playground, an NGO co-founded by H.R.H. Princess Sofia of Sweden working to improve the conditions for children and youths in vulnerability and exclusion.

— To shine a strong light and spread awareness about the estimated 152 million children who are forced to work, we exhibit Banfa’s works together with Project Playground to give these children a chance of a better life, says Jonatan Erlandsson, founder and gallery director. 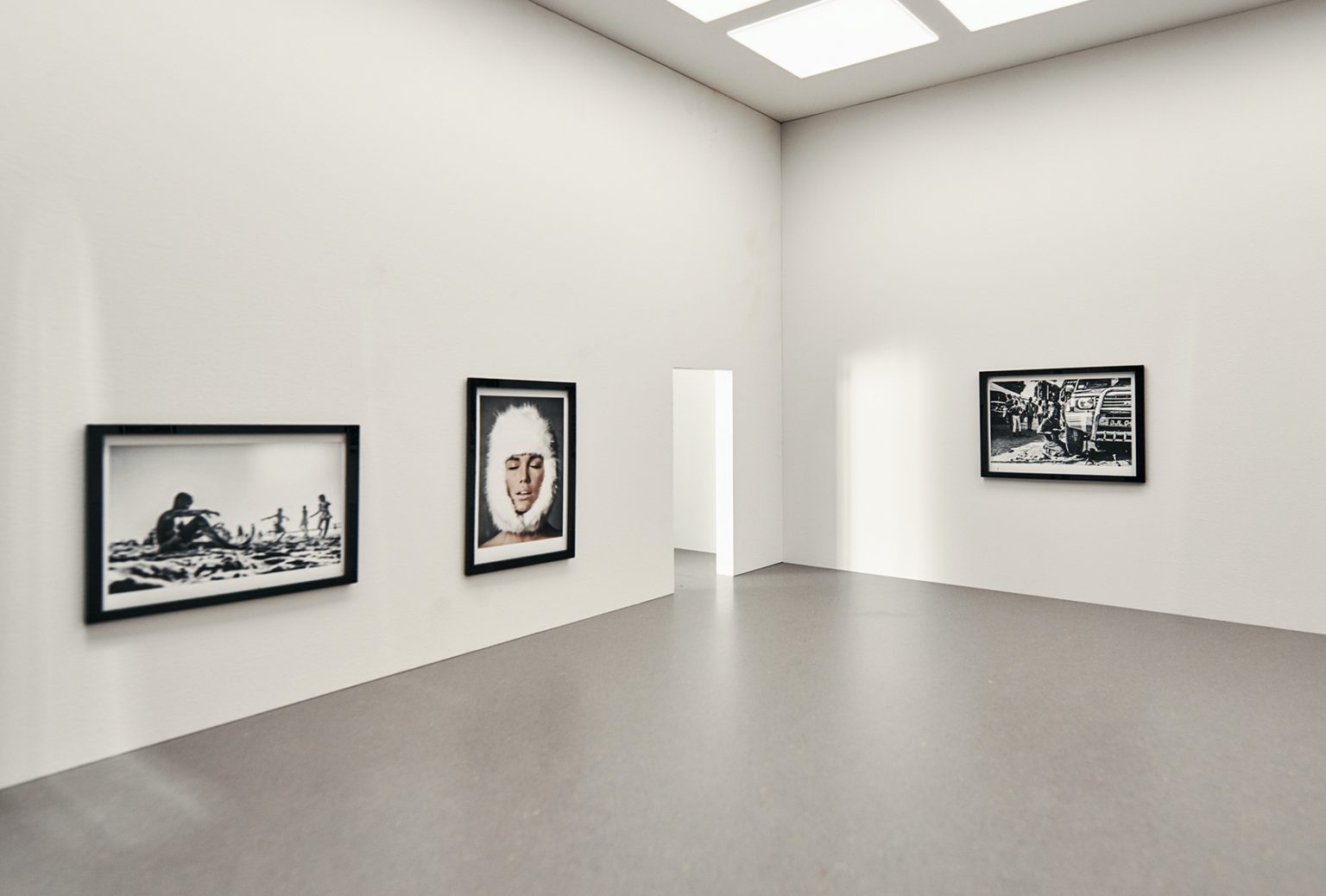 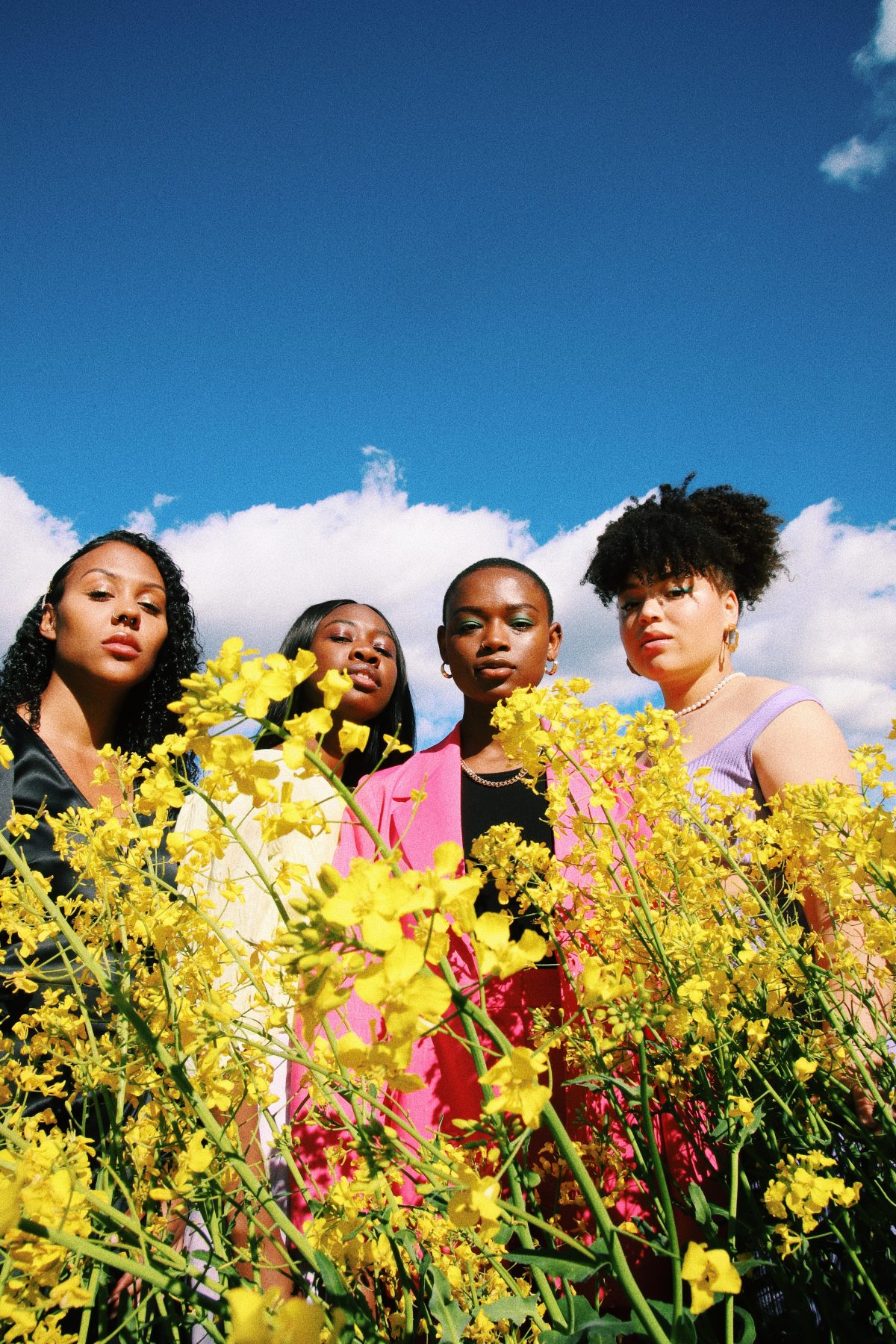 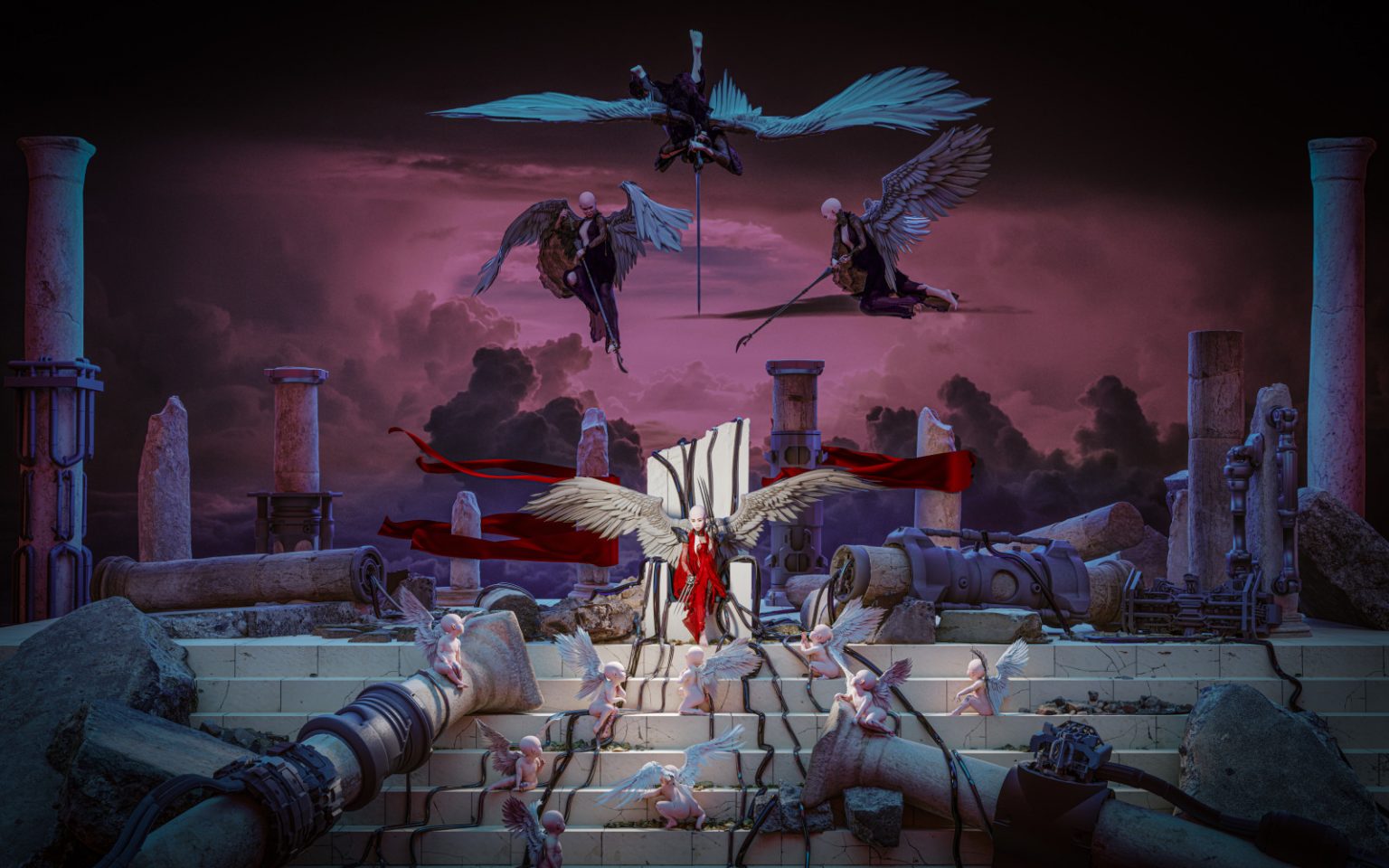