Kvadrat/Raf Simons takes its collaboration further with the Shaker System

The Shaker System takes the ongoing collaboration one step further by launching both home and fashion accessories. 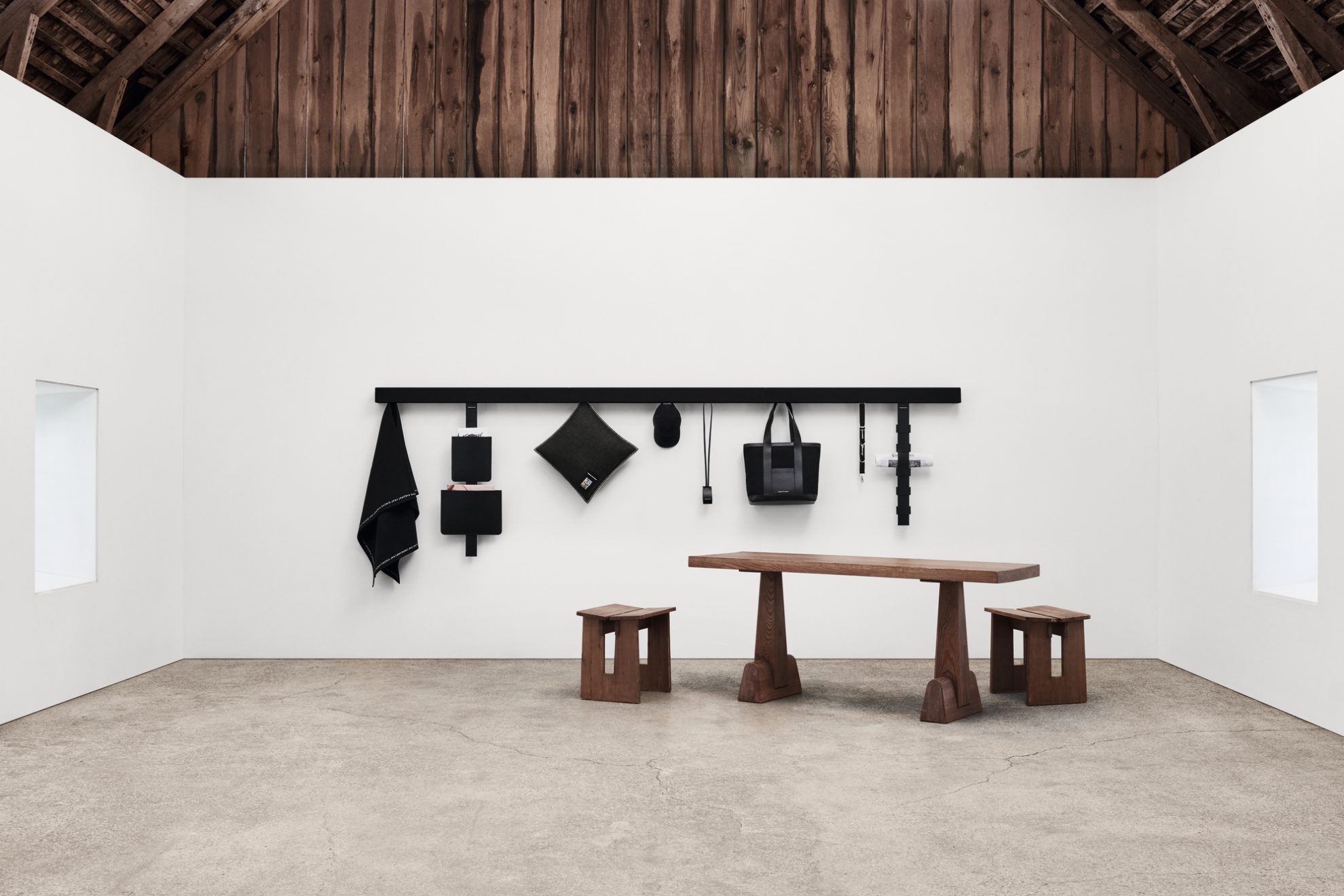 The collaboration between the Danish textile company Kvadrat and the Belgian designer, Raf Simons, started nine years ago. While earlier editions of the collaboration have had a sole focus on textiles, in which, for example, Simons used Kvadrat for his collections at Prada, Dior and Jil Sander. This time the two are taking the next step and are together introducing lifestyle accessories.

The concept is named ”The Shaker System”. Sprung out of an idea that came to Simons while he was living in the US and got intrigued by the Shaker culture. A culture that is originally connected to religious beliefs, it is today more known for its design and way of living and has inspired many great artists and designers. The almost 300-year-old culture is defined by honesty, utility, and a pursuit of perfection. In a sense, it could be seen as a precursor to the Scandinavian functionalism movement.

However, Simons and Kvadrat are together bringing shaker culture into the 21st century with a collection that oozes luxury without being excessive. The centerpiece is the horizontal bar, that is inspired by the shaker peg rail. A sculptural piece on its own, the rectangular bar comes with hidden hangers and is thought of being adapted to each and everyone’s needs. ”It could be very architectural and define a space or it could also work in a 35 square meter apartment in Tokyo, for example”, Simons describes the shaker system.

To accompany the rail, the collection consists of both fashion accessories and home accessories — bags, caps, and key rings are combined with accessory boxes and trays in leather, as well as woollen throws and cushions. The collection emanates from the different rooms that we find in a home and their unique needs. ”I am trained as an industrial designer, just putting out beautiful products was not enough. I wanted to conceive something really clever that brings something and is relevant to how we live today”, Simons commented.

The collection is defined by high-qualitative materials, such as leather, wool and cashmere. But, the Kvadrat/Raf Simons developed textile, Vidar 4, takes the center stage. The boucle fabric, which is most often used for upholstery, is in the collection instead used for bags, caps and to clad the bar. The tightly woven textile has a satin surface that contrasts with the depth of the fabric and adds richness to the colour. The Shaker System Collection comes in four single colours — off-white, black, green and pink. All in the same tone.

— One of the things about Kvadrat is of course the textile, and I think the Vidar-textile — originally designed by Fanny Aronsen and then Raf has made colors for it several times — is very important for this project. The structure and qualities of the textile is central to all the other products. What we get from Raf is a very high sense of quality. The very simple design, but a focus on craftsmanship, quality and attention to detail, explains Stinne Knudsen, Product Developer at Kvadrat/Raf Simons.

Knudsen also adds ”I think it is a lot of Raf Simons in the collection, but I also think there is a lot of Kvadrat in it too”. This is not least visible in the limited colour palette of the collection that is accompanied by the minimalistic logo of the Kvadrat/Raf Simons collaboration. However, there is one thing that stands out. On the shopping bags, throws and cushions, Kvadrat’s original label from the 1960s could be found. A subtle touch, that Simons found when visiting the archives of Kvadrat.

The collaboration between the fashion designer, Raf Simons, and the textile producer, Kvadrat, certainly adds new layers to what Kvadrat could be.

— Raf is strongly opinionated and he is pushing our boundaries. You see it with the textiles, where he gets a lot of inspiration from fashion. So he is pushing us somewhere else. In the textiles he has been designing for us, the colours are much richer, deeper and more complex. He really pushes us to go into a higher segment, we’re a high-end brand, but this goes into luxury. Also, this is completely new for us and we get to find new producers. It is nice to be challenged, says Ndusja de Gier, Senior Vice President of Marketing at Kvadrat.

Besides challenging Kvadrat in craftsmanship and quality, the collaboration also adds other benefits to Kvadrat.

— We have earlier done some accessories, such as throws and cushions, but then he [Simons] said ”I would really like to do a whole accessory collection” and we were also thinking that it would be nice to get some more brand awareness for Kvadrat. Because we do textiles and people have it on their sofa without anyone knowing. So this is a total new target group for us, adds de Gier.

The campaign of the collection is called Gotlandia and is shot on the Swedish island that bears the same name. In the campaign, the Shaker System is shown with furniture from the Swedish designer that was Axel Einar Hjorth, some of it from Simons (an avid collector of mid-century furniture) personal collection.

This initial launch of the Shaker system consists of 24 products. The next launch of the collection will be in January and will be covering even more product categories, new colors and rooms of the house.

Just in time for the launch of the collection, the Danes at Kvadrat is also opening up a dedicated Kvadrat/Raf Simons store in central Copenhagen. Besides the store, the collection will be available at selected retailers such as 10 Corso Como in Milan, Andreas Murkudis in Berlin, Dover Street Market in London and Ssense Montréal in Montreal. 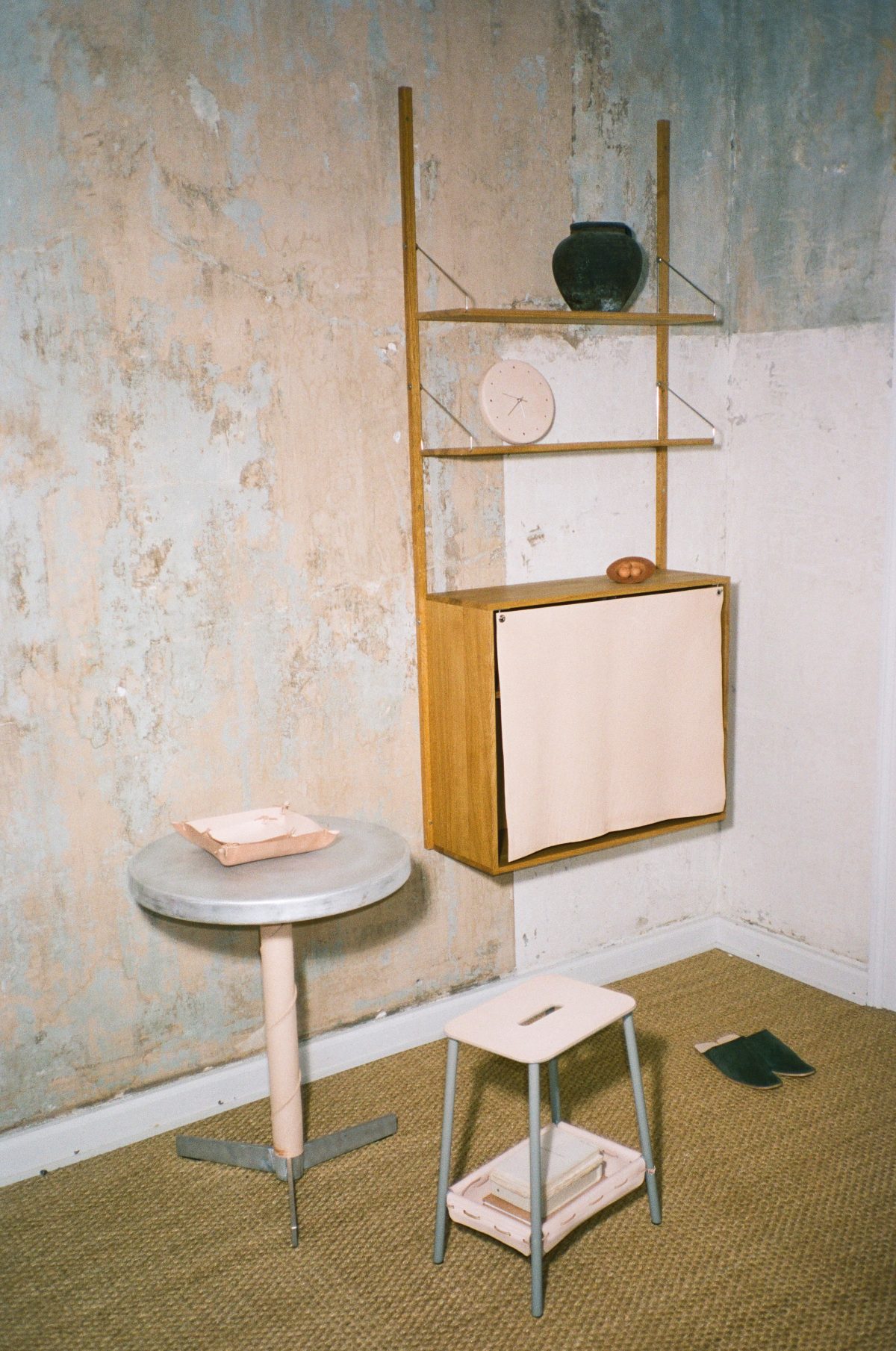 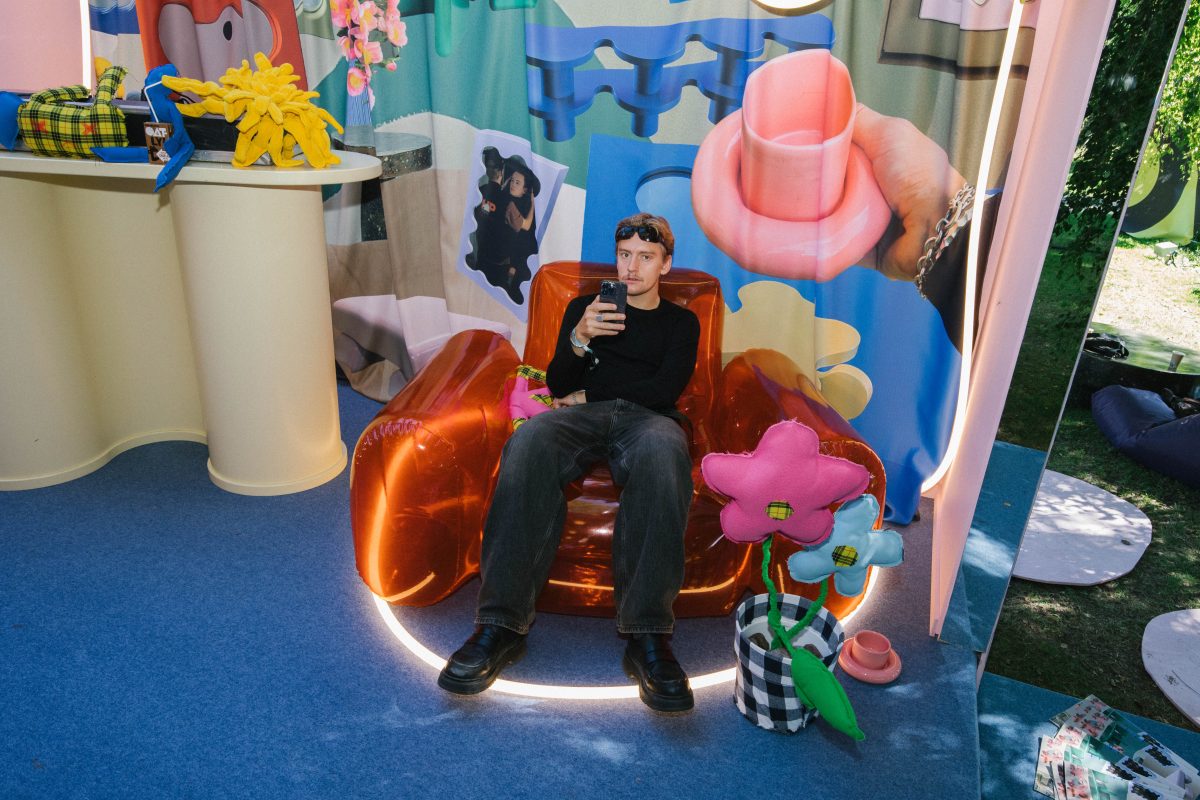 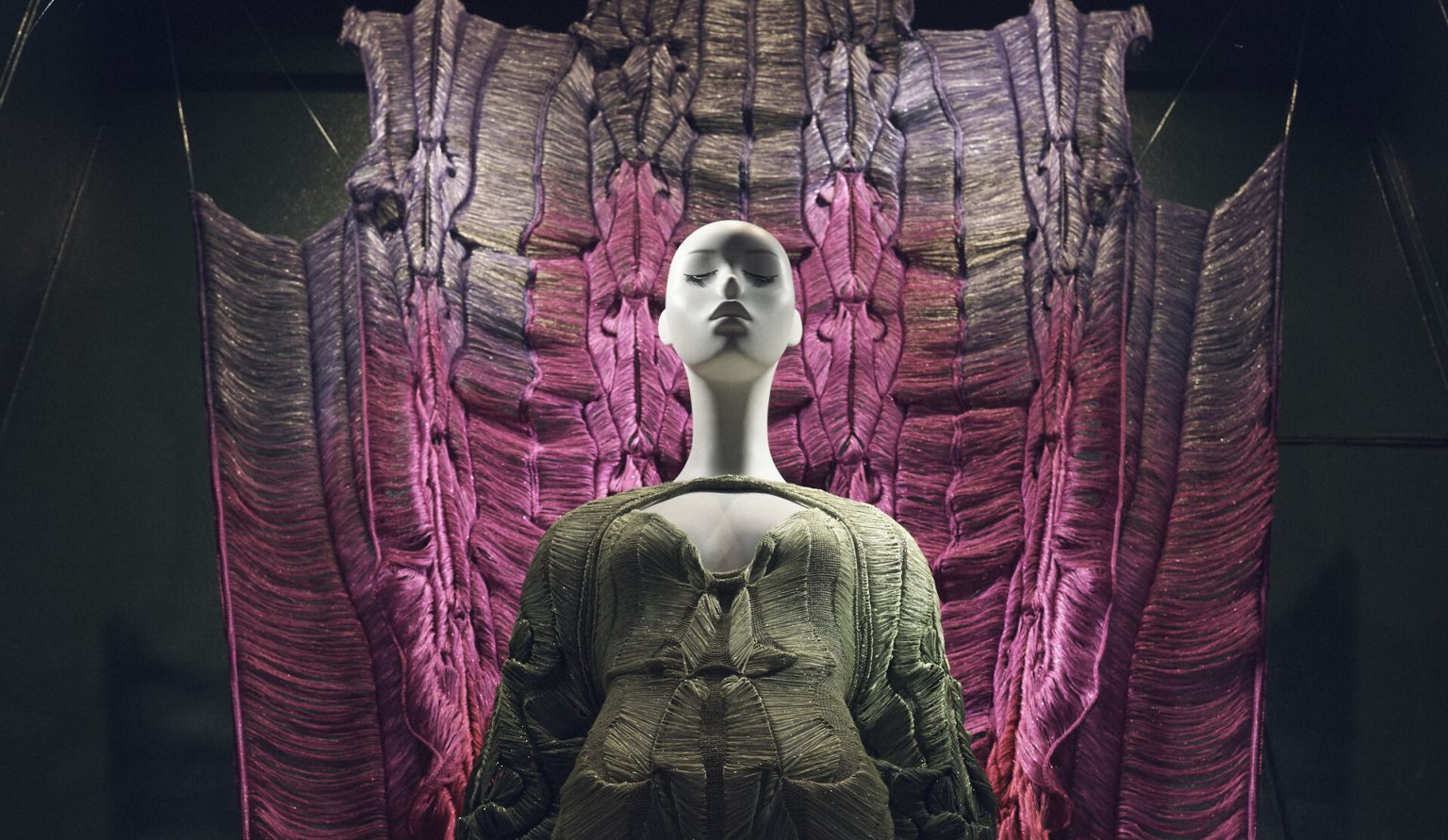