We speak to Invest Stockholm’s Karin Strassburg on their recent report stating that the surge among consumers to make sustainable choices will drive innovation in all areas connected to retail. 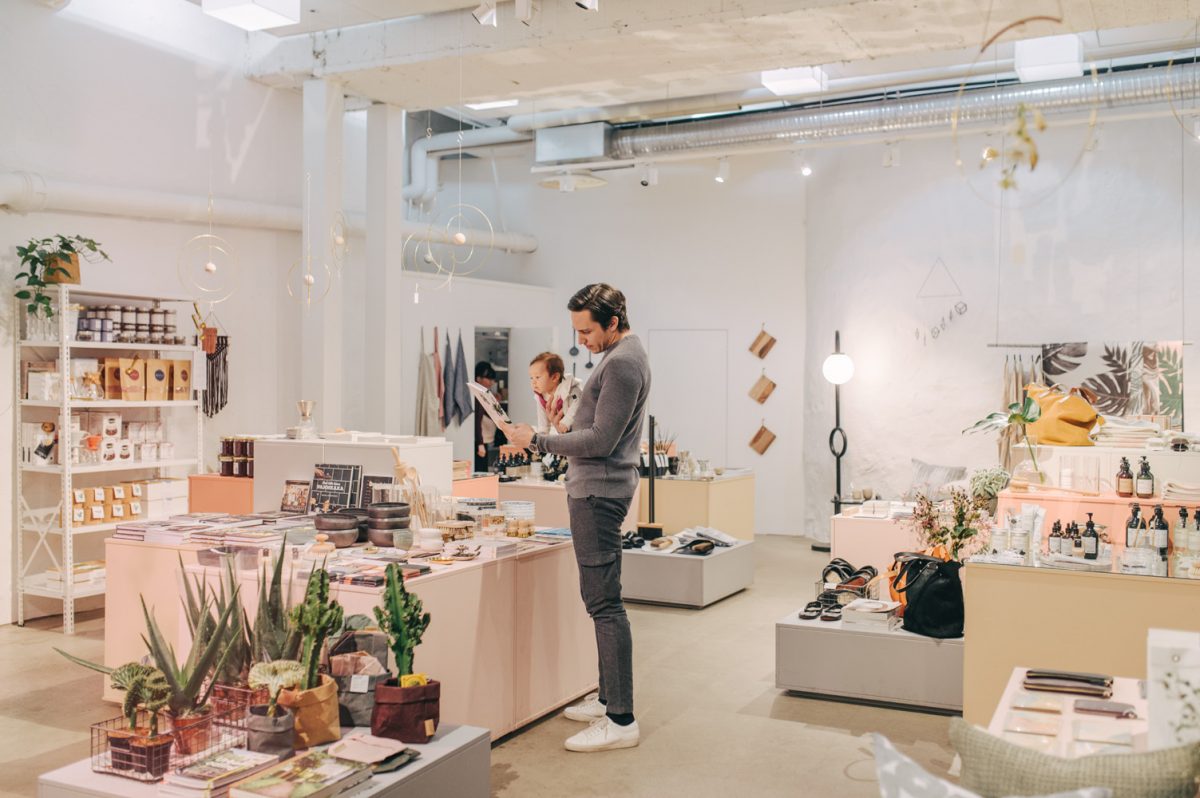 Strassburg works as project manager for the retail sector at Invest Stockholm, the official investment promotion agency of the City of Stockholm. Owned by the city, the mission is to attract foreign-owned companies and investments to the region.

— The retail sector is super exiting to work with, especially because the sector is so evolving. Also, because it is so important for Stockholm as a city, because of all the people the sector employ and because retail makes our city more attractive both for Stockholmers and for our visitors, she shares.

— It gives anyone interested in retail opportunities in Stockholm and Sweden the facts, figures, and information they need, Strassburg explains. This year, it’s been developed into a digital tool with interactive maps that let the visitor navigate around the three largest cities in Sweden and find relevant information about shopping centers, shops, and shopping streets.

In the report, you forecast Stockholm’s retail to perform well compared to other capitals. How come?

— As Stockholm’s population increases, so does opportunities for international retail brands. High population growth and a strong purchasing power have prompted considerable investments in new retail space developments and expansions of shopping centers and city districts. Exciting projects include the renewal of existing shopping centres to ambitious revamps of entire retail districts offer excellent opportunities for international retailers. Examples of city-centre development projects include the modernisation of the retail and entertainment district around Sturegallerian. Nearby, the iconic luxury department store Nordiska Kompaniet (NK) has gone through an extensive renewal to strengthen its position as a world-class retailer. For the first time in its history, NK has expanded its retail space. Stockholmers are early adopters and trend-sensitive. There is a strong appetite for new international retail brands.

Except for the pandemic, what do you consider being the biggest challenge for retail in Stockholm?

— I think challenges for retail are the same in Stockholm as in other places. The sector is in transformation as a result of digitalisation and at the same time there is a clear change in consumer behaviour, and with it, demand for more sustainability, says Strassburg, continuing,

— However, Stockholm has come far in those areas. The level of digital development in Sweden is so high that we ranked 2nd in Europe in the 2020 Digital Economy and Society Index (DESI). For instance, Sweden leads the way in cashless payments. When it comes to sustainability, there are many fashion and retail brands that are changing the way we produce, purchase, and consume clothes. Finding a retail space would be a challenge some years ago but thanks to many development projects there are now great opportunities available.

And what innovations, as the report mentions, will be important for the retail industry?

— The surge among consumers to make sustainable choices will drive innovation in all areas connected to retail. We see innovative companies in Stockholm contributing by developing or using sustainable fabrics and materials, like Renewcell and Residus, while others are disrupting the way we consume clothes by developing new services, like Popswap and Gemme Collective. In, for example, Arkivet and Sellpy, we are also seeing new concepts for second hand expanding, both physically and online.

Strassburg also states how Stockholm as a city prides itself on its openness, innovation, creativity, and willingness to be early adopters and lead change.

— That’s why we have set ourselves the goal of becoming a global impact capital. And thanks to an impact-first mindset innate to the city’s startup ecosystem, we are confident that we’re well-positioned to reach that goal, she concludes. 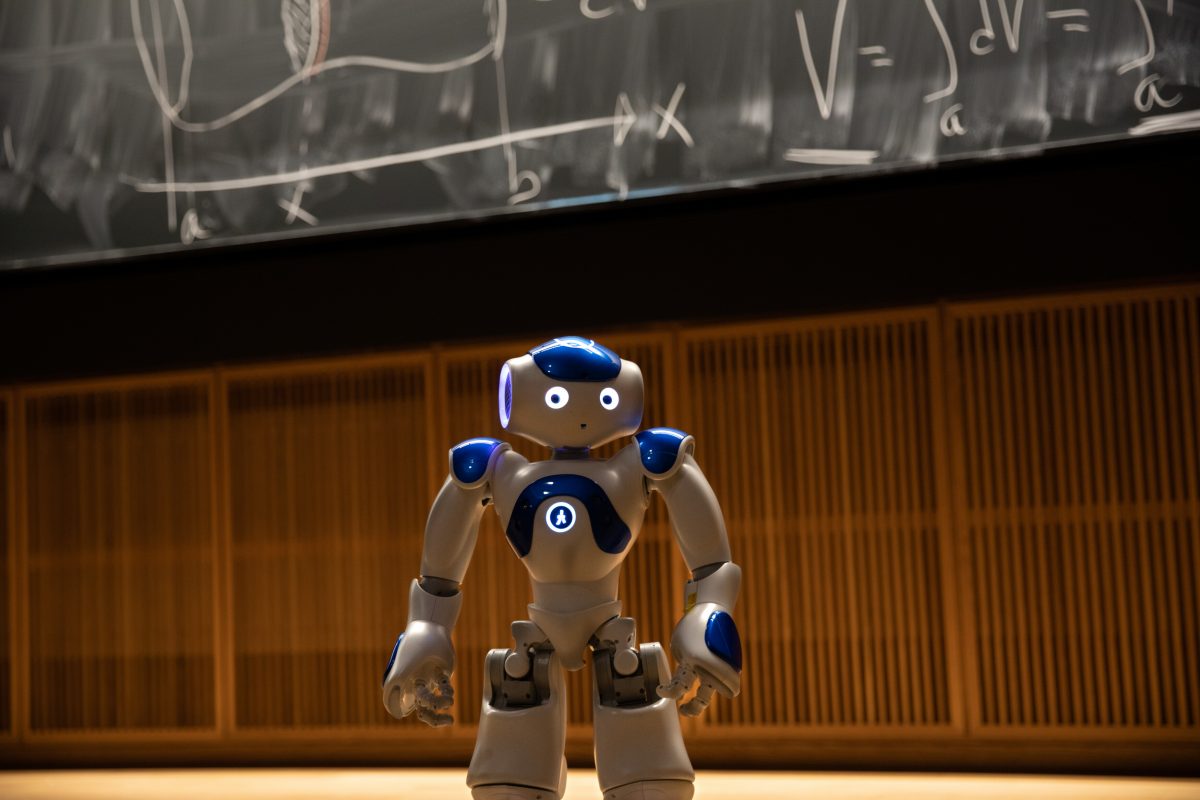 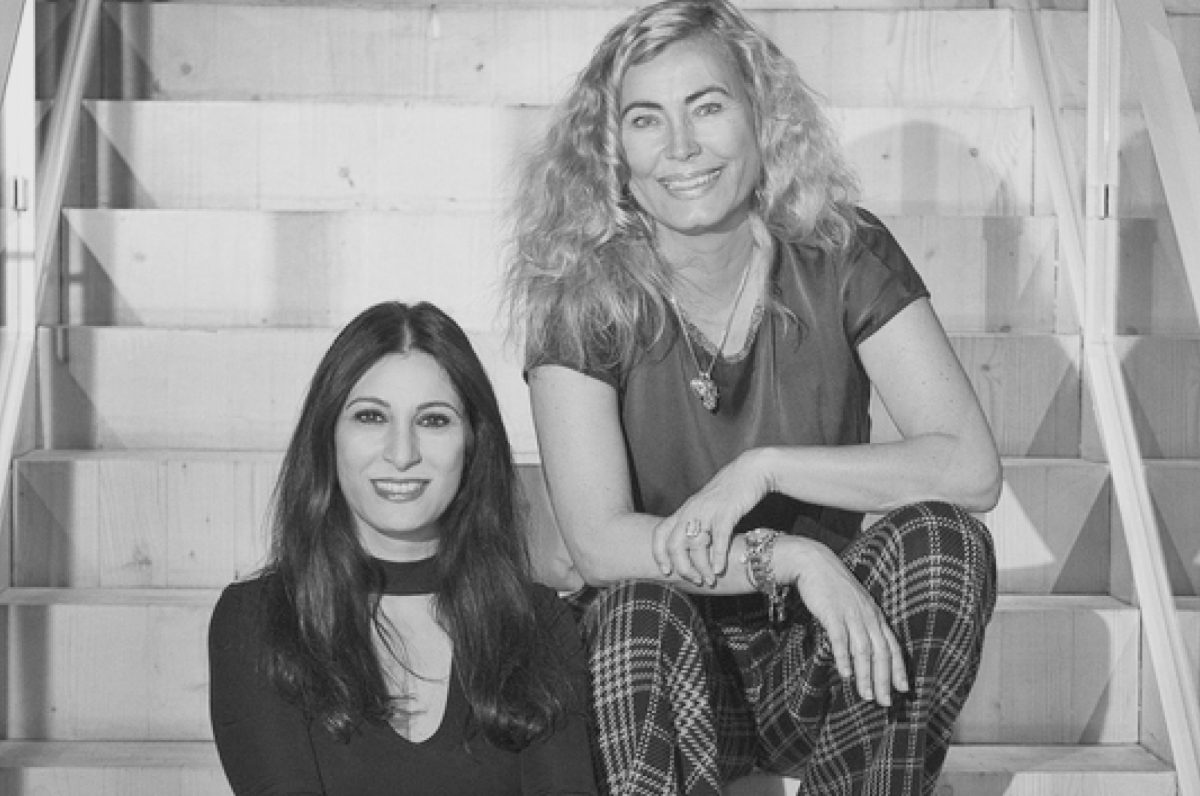 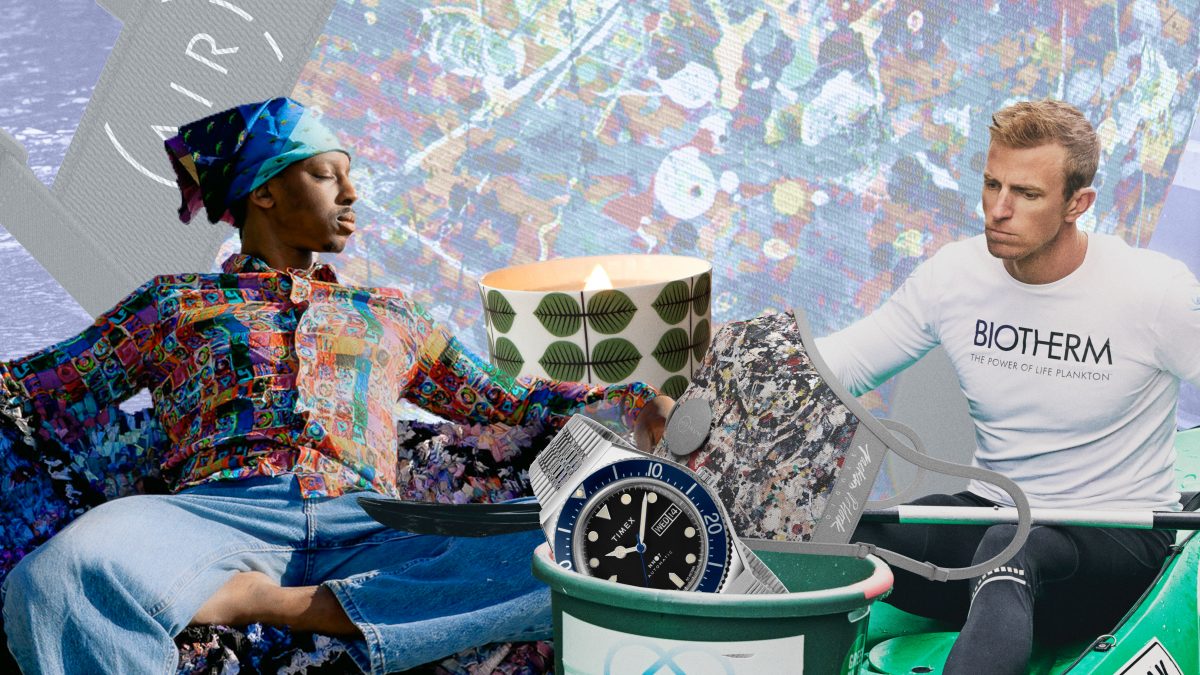