“The cap is a modern symbol for a new multicultural generation”

According to Stiksen founder Asim Khandker, the cap is more than a piece of clothing — it’s a statement. So how do you lose the stigma of it? 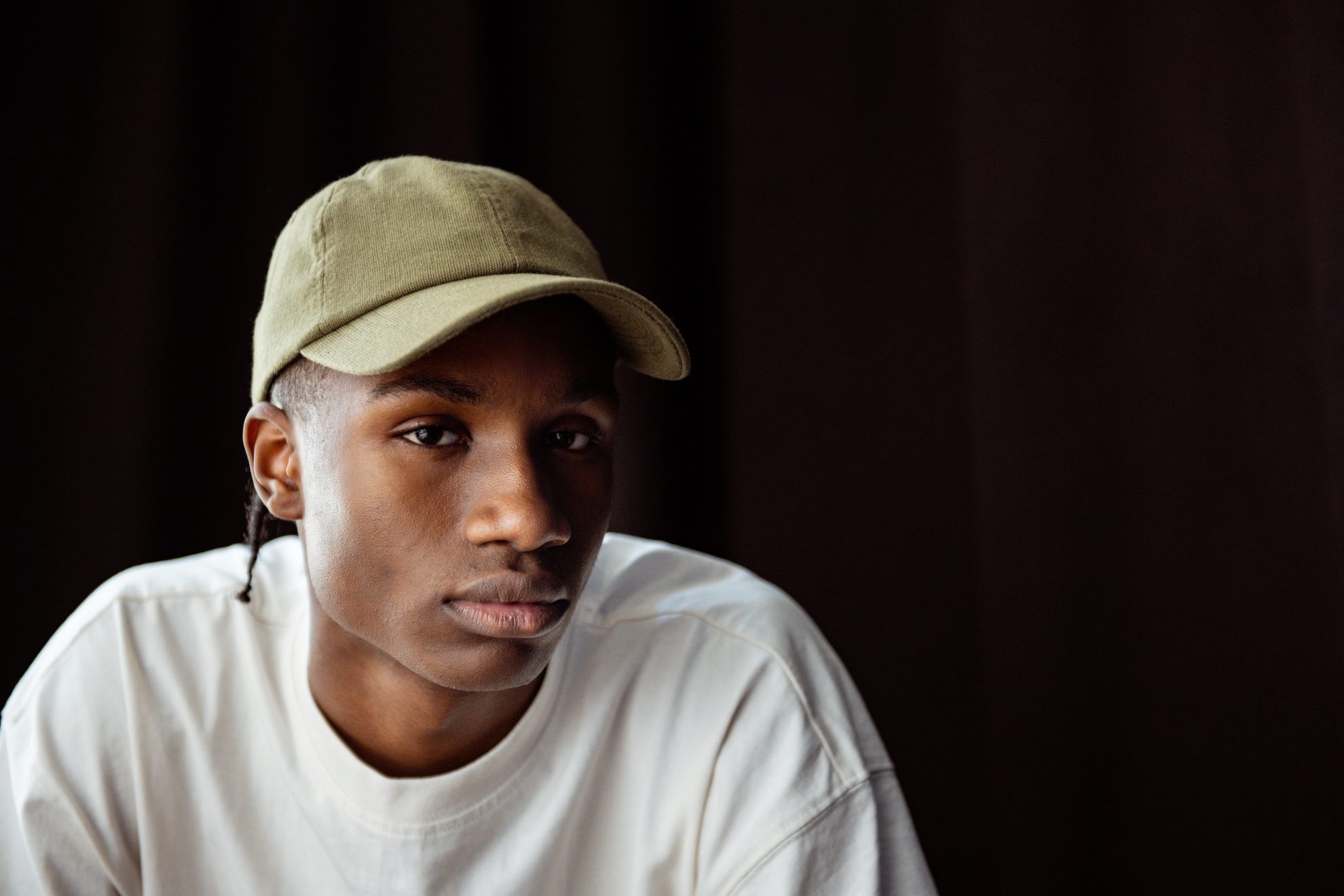 Stockholm-based cap company Stiksen is on a mission to create simple caps with a good fit. Sounds pretty straight forward, right? Think again. The more founder Asim Khandker dug into the cap industry and the very essence of the cap, the more he realized that the industry has traditionally been led by a prosaic mass production, and that the cap is more than a piece of clothing. Just like the hoodie, it comes with cultural baggage and can be seen as inappropriate in the eye of the beholder.

— We started Stiksen simply because we wanted to cater to all real cap lovers by creating a brand that pays full attention to the cap as a product without any compromises.

You say that the cap is more than a piece of clothing, it’s a statement. What do you mean by that?

— I’ve grown up in a Stockholm suburb with tons of influence from a certain subculture since I played basketball and listened to a lot of hip hop music. For me, the cap has always represented a lifestyle and been a vital part of my fashion. Though, looking back at my track record and counting how many times I’ve been asked to take off my cap, I regret to say that it is a garment that traditionally hasn’t been accepted everywhere. I’m still being rejected by bouncers at night clubs due to my cap, Khandker explains and adds:

— With this said, I think it’s self-explanatory that the cap is more than a piece of clothing. It is breaking the boundaries of dress codes and is a modern symbol for a new generation growing up in environments with multicultural influences. So by wearing a cap, we state that we strive to change the norms around clothing so that everybody feels comfortable wearing whatever, whenever and wherever.

And Khandker is still hopeful that the Stiksen’s cap is one way in the right direction. The sneaker, for instance, has gone from being solely used in sports and subcultures to the everyday choice for averages joes and big fashion heads. The cap needs to be simple, yet versatile enough to match any outfit for it to be taken seriously, Khandker says.

— Us founders have a minimalistic aesthetic thinking, so it was clear to us that we should develop a stripped-down and clean cap without big graphic motives, focusing on the details. We think the Scandinavian aesthetic contributes to the journey to make caps more compatible with a refined outfit.

And perhaps they’re on the right track. Stiksen has picked up a lot of buzz this spring, and will soon be available at Zalando and Åhlens.

Your production is taking place in Bangladesh rather than Europe, why is that?

— Both my parents are from Bangladesh — one of the world’s largest textile exporters. In order to connect back to my roots, I wanted to work with Bangladeshi small-scale producers. The cap factory we work with is a member of BGMEA (The Bangladesh Garment Manufacturers and Exporters Association). Their employees work 8 hours a day with overtime pay, have vacations, free medical service at site and insurances, among other benefits, Khandker says, and adds:

— Many Western companies produce in Southern Europe where it is considered to be good working conditions, in the eyes of the Western consumer. A simple “made in Italy” label doesn’t give an actual guarantee on good circumstances rather than only a little bit of ease of the Western consumer’s conscience and an imaginary perceived higher quality.

To end, what is your favourite cap in popular culture?

— That’s a tough one! If I really have to choose one, I think I’d say the Raiders cap because it’s got such a strong association to the rap group N.W.A., which I listened to a lot growing up. But hey, I love caps in general – so I think it’s very cool when Barack Obama wear or Princess Diana wore baseball caps. That’s a statement! 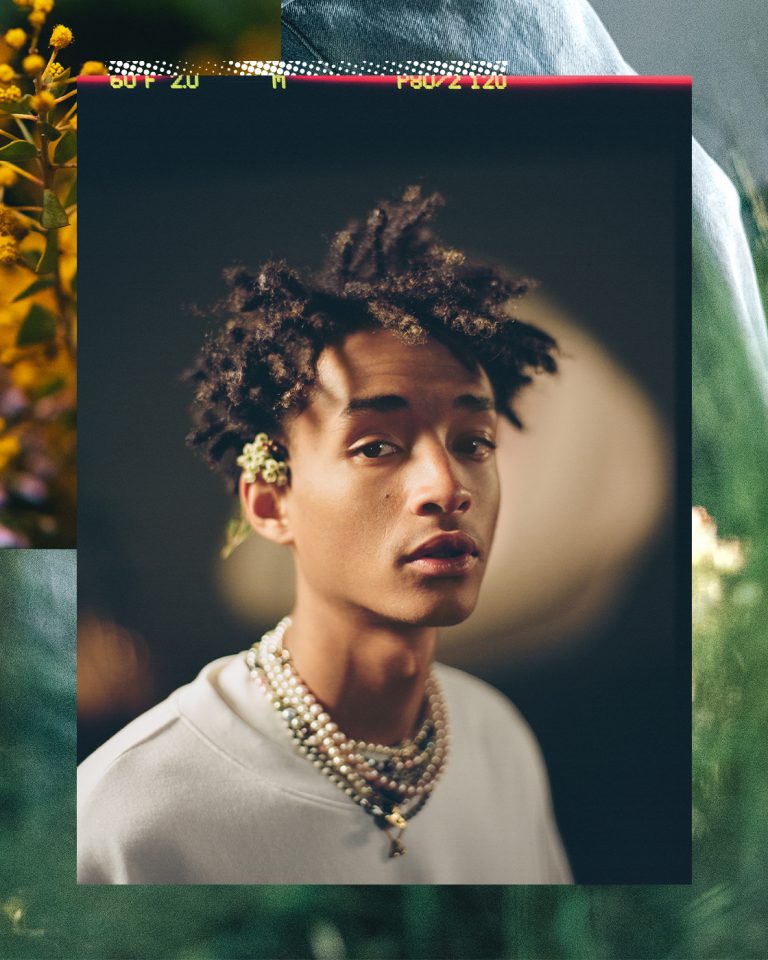 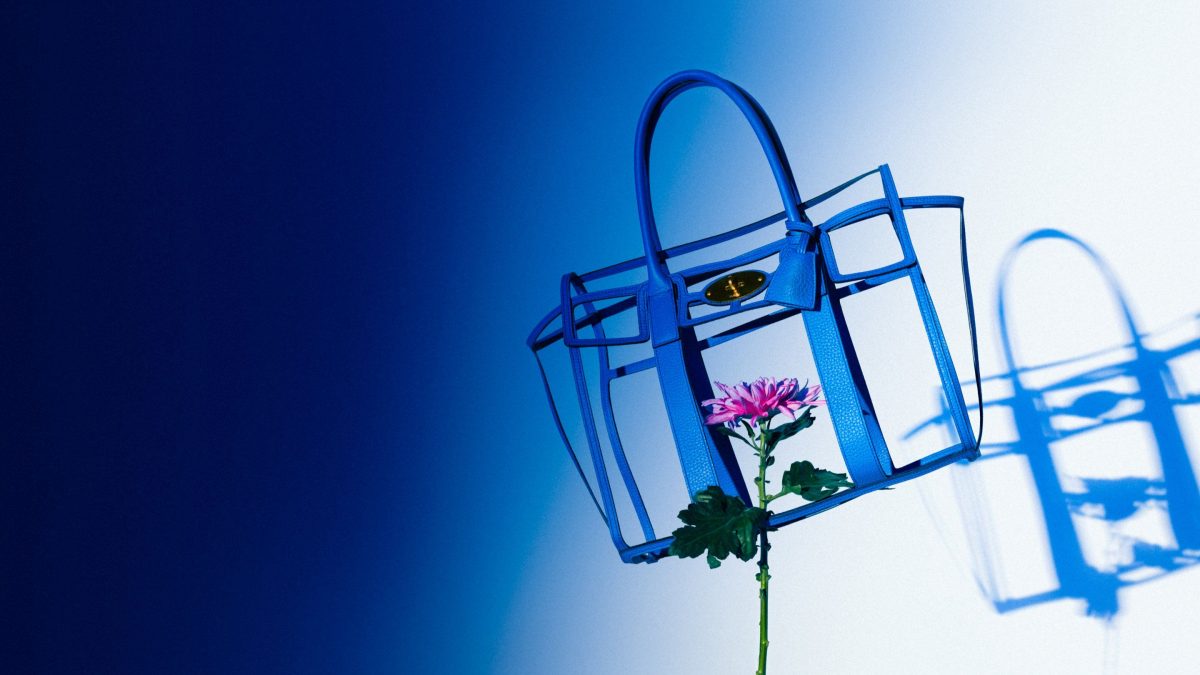