In a new project, the Swedish impact scale-up also wants to make the unique Stockholm archipelago a global example of what can be achieved if the right industry players, supported by technology, work together for a renewable future. 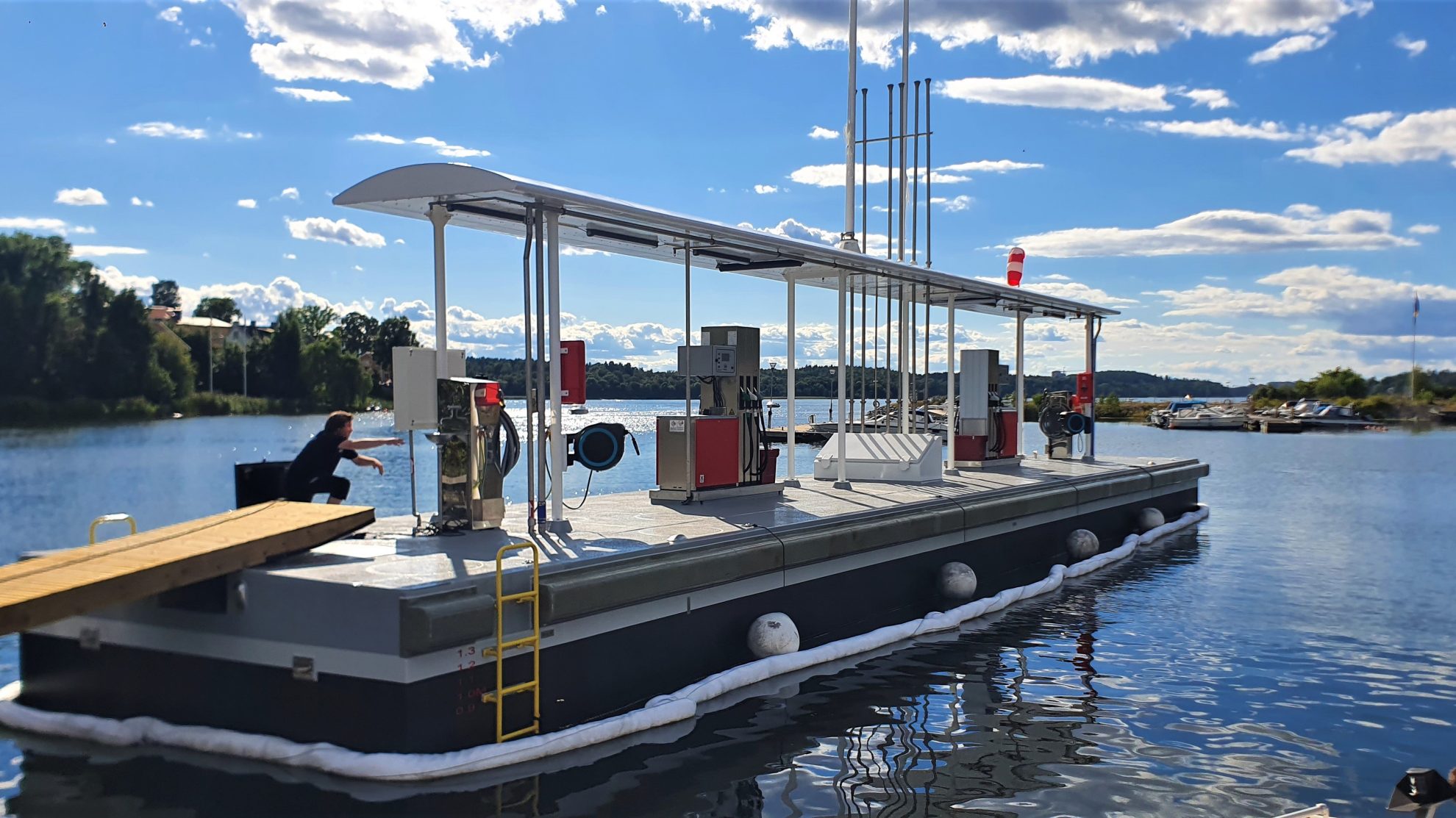 With close to 30.000 islands, the Stockholm archipelago is totally unique and one of the biggest in the world. Parts of it are also designated as a Ramsar site by UNESCO. For Karl-Oskar Tjernström, it was also one of the reasons why he left his executive job at Samsung after 25 years in B2C marketing, to begin his entrepreneurial journey.

— Unfortunately, while Sweden has made enormous progress in terms of abating emissions on land, nothing — and I mean nothing — has been done for pleasure boats, he explains. People refuel at old and poorly maintained gas stations, that are in such poor condition that the major fuel companies left the sector some 15-20 years ago, and today want nothing to do with them. In the process, the prices have gone up and the number of marine stations has gone down sharply. More than half of the fuel is therefore filled in ’jerry cans’ (a robust liquid container made from pressed steel or high-density polyethylene, Ed’s note), which is obviously a massive hidden environmental problem.

Tjernström is the co-founder of Fossil Free Marine, a Swedish impact scale-up aiming to enable the transition to sustainable boating. The company’s first product is an unmanned mobile marine fuel station.

— It’s developed to comply with the same stringent safety standards that apply to unmanned stations on land, he says. To my knowledge, we’re the first ones in the world to tackle this, which has been a massive effort, both from a technological and engineering perspective. The main benefit we deliver is that our station allows the distribution of modern drop-in biofuels, that can be run in any diesel or gas engine, massively reducing climate impact of boating. Today, as I mentioned, the old gas stations from the 60s and 70s that are common in our archipelagos and lakes are in such poor condition, both from a safety and environmental perspective, that the major fuel companies won’t even deliver to them. Essentially, this blocks the entire marine sector from access to more sustainable fuels, which is what we want to change.

— The unique features include a leakage prevention and detection system, which, among other things, means that it can be operated in freshwater reservoirs, such as inland lakes, across the EU.

You have just opened your first full-scale commercial unit in the Stockholm archipelago.

— Yes, the station is 24 metres long, built out of advanced composite, like a modern naval vessel. It will be operated by OKQ8, a big international fuel company, alongside their old existing station. Initially, the station will sell Neste My renewable diesel (HVO100) and alkylate gasoline, which is a much cleaner alternative, especially for old outboard engines. Also, in the near future, we hope to be able to offer Neste’s new Biogasoline and other sustainable fuels.

This summer, Fossil Free Marine partners with the Swedish foundation One Water on an ambitious project called A fossil free Stockholm archipelago. The objective, Tjernström explains, is to make the area a global example of what can be achieved if the right people, stakeholders, and supporting technology work in the same direction. But, what will it take?

— In practice, it means replacing most — if not all — of the old gas stations in the archipelago with new and environmentally compliant ones. The goal is to have made this possible in only four years, which is obviously very ambitious, but definitely feasible. We’ve already started to get a lot of interest from both governmental and municipality levels, and from a number of key industry stakeholders. Making it possible will obviously require both the right kinds of grants, from both the government and EU programs, as well as the active support of the fuel industry incumbents, of which some have already reached out to discuss. From a regulatory perspective, we don’t see as many challenges, as our new marine station is designed to meet the strictest environmental and safety standards and is fully mobile, which means it can operate on temporary building permits.

For Fossil Free Marine, one key area is charging infrastructure for both current and future electric boats, now working intensely on both short-term and long-term solutions.

— We’re also working on several iterations of our core technology, obviously focusing on scaling both geographically and into other nearby fields — not least given recent developments in our part of the world, says Tjernström. 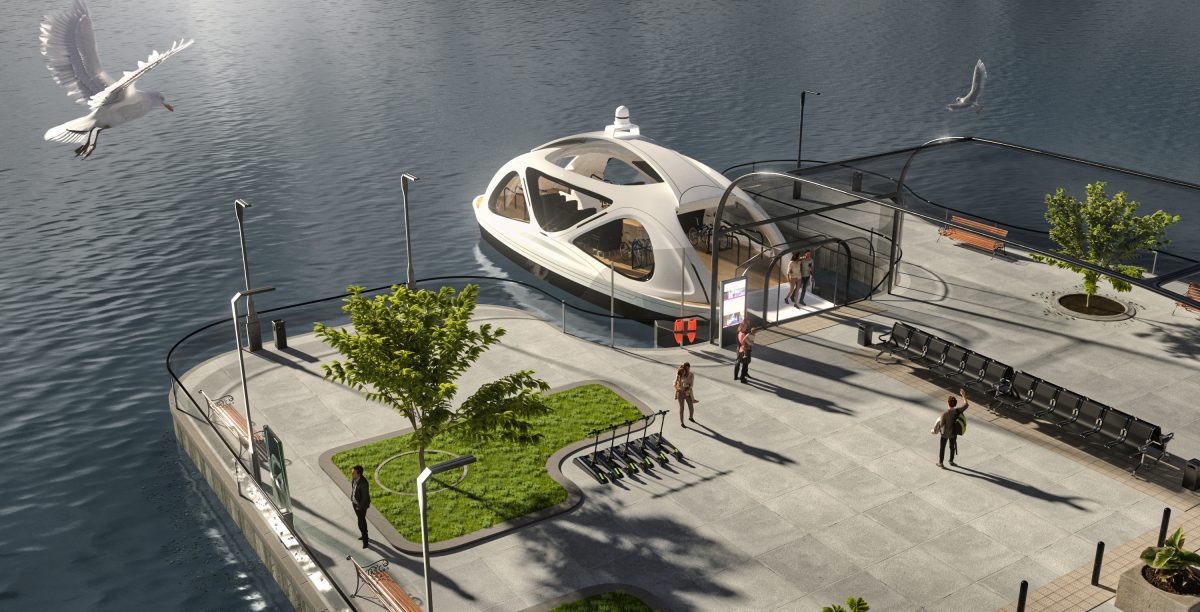 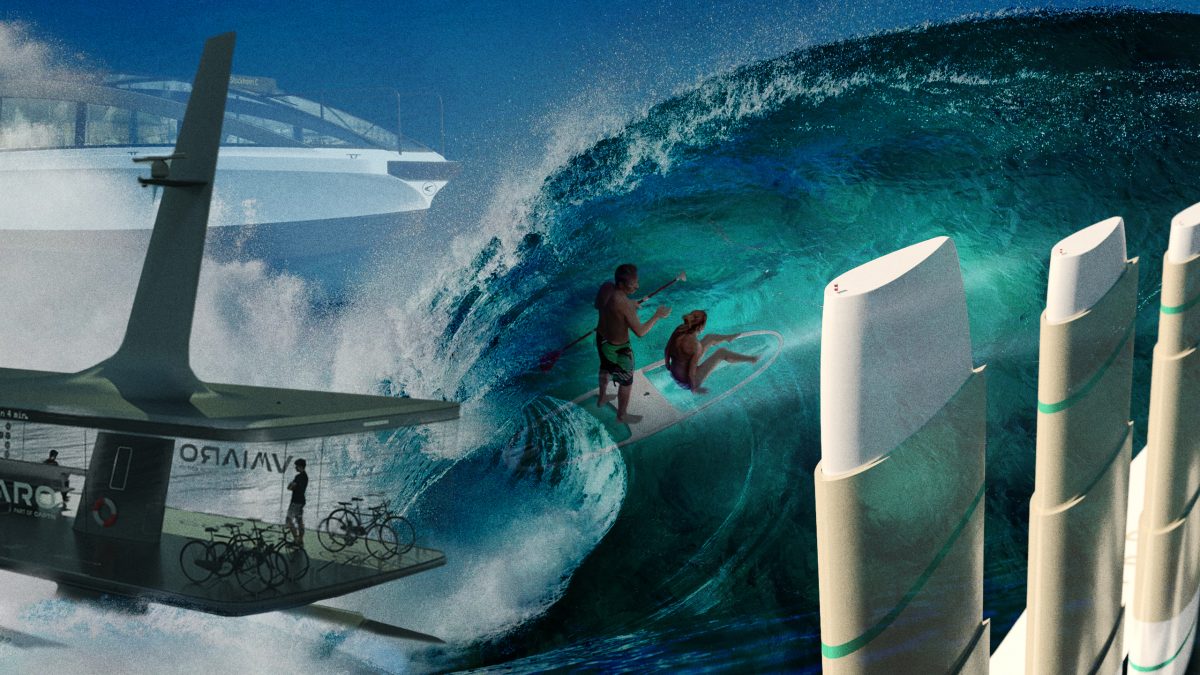 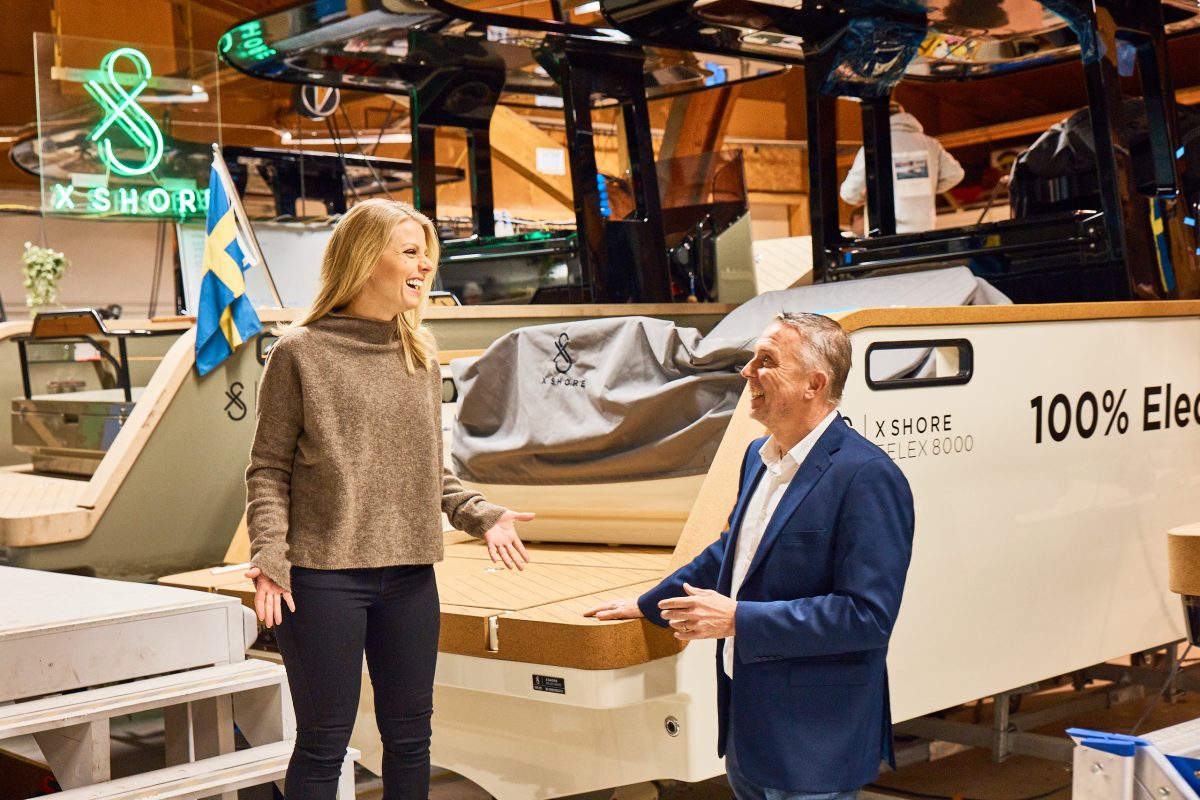 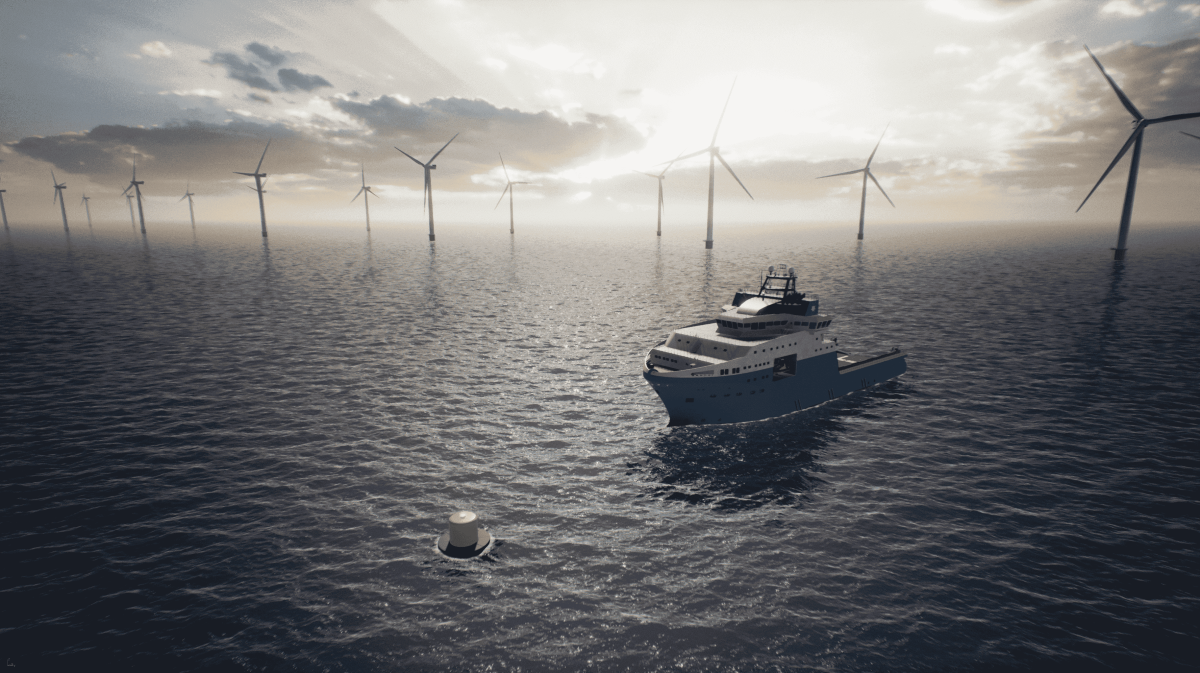 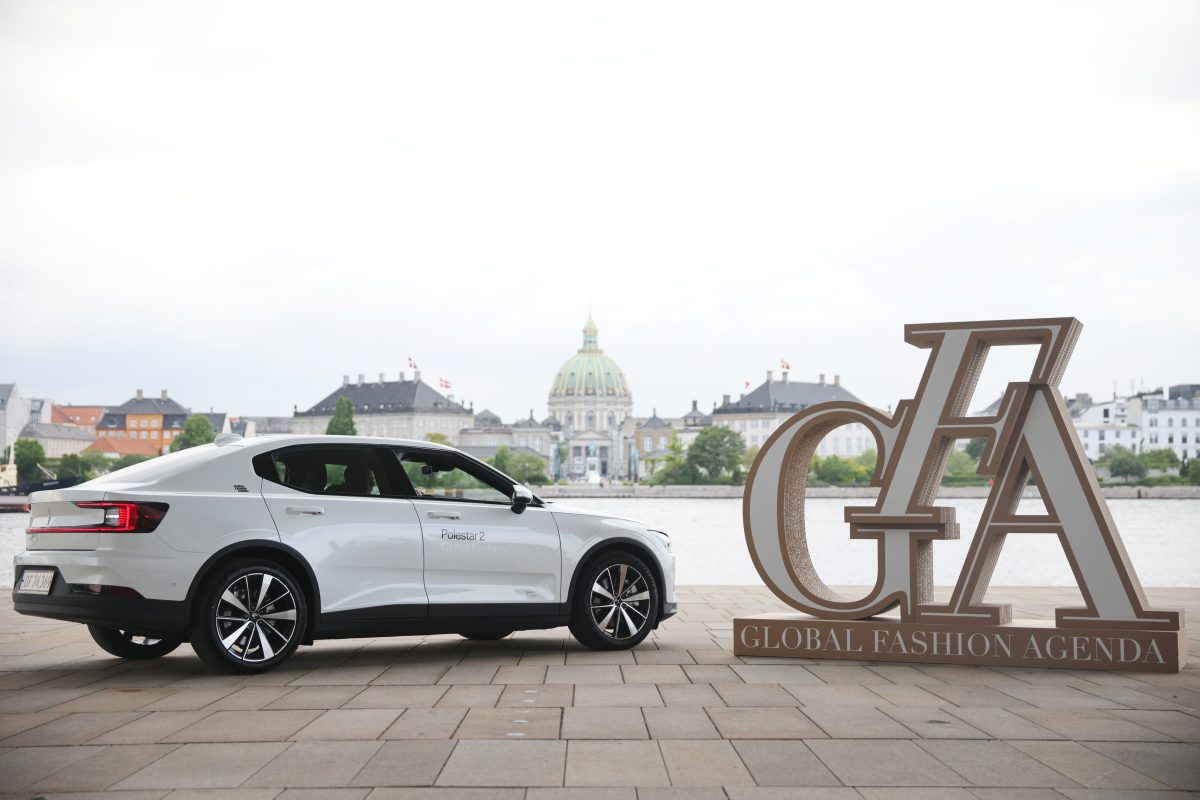 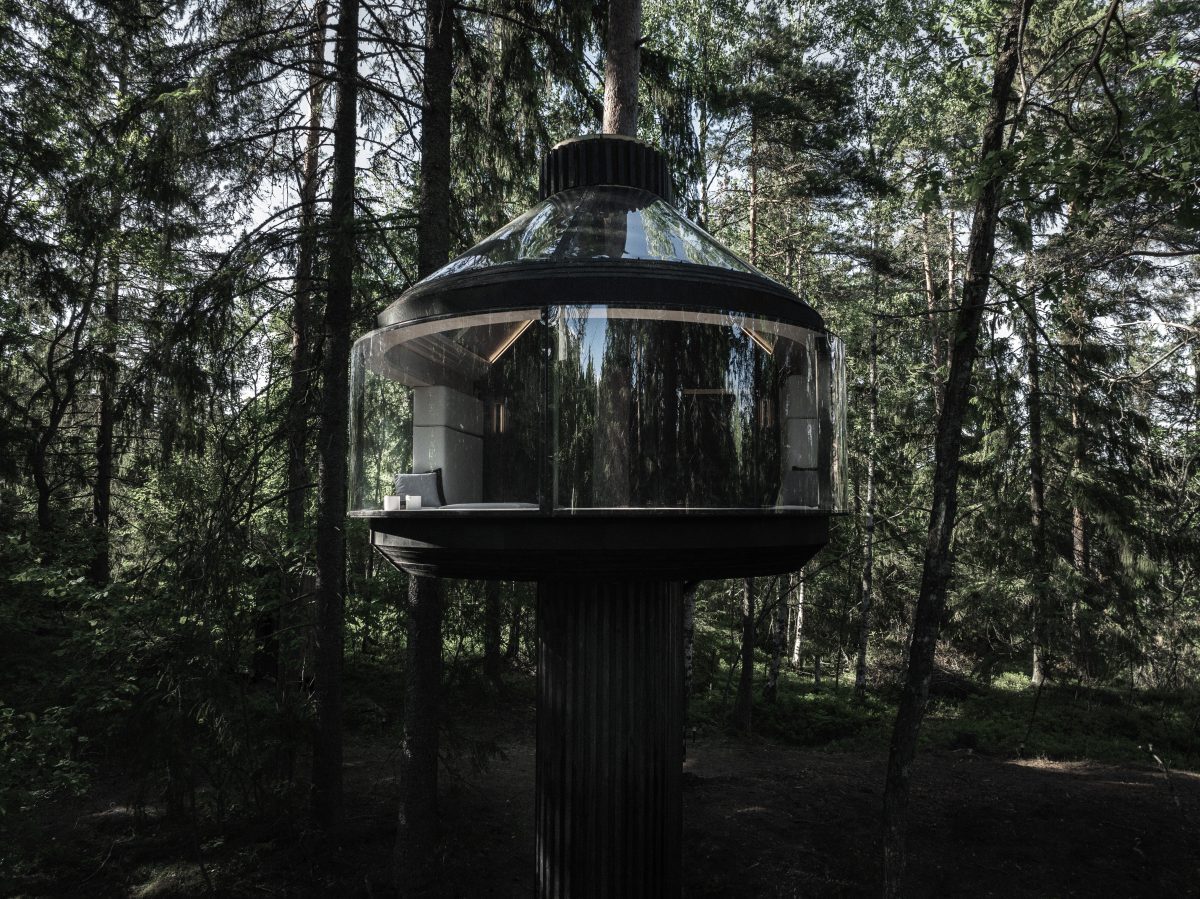