Sibirien Stockholm’s new project, supported by leading table tennis brand Stiga, might be the most exclusive to date. 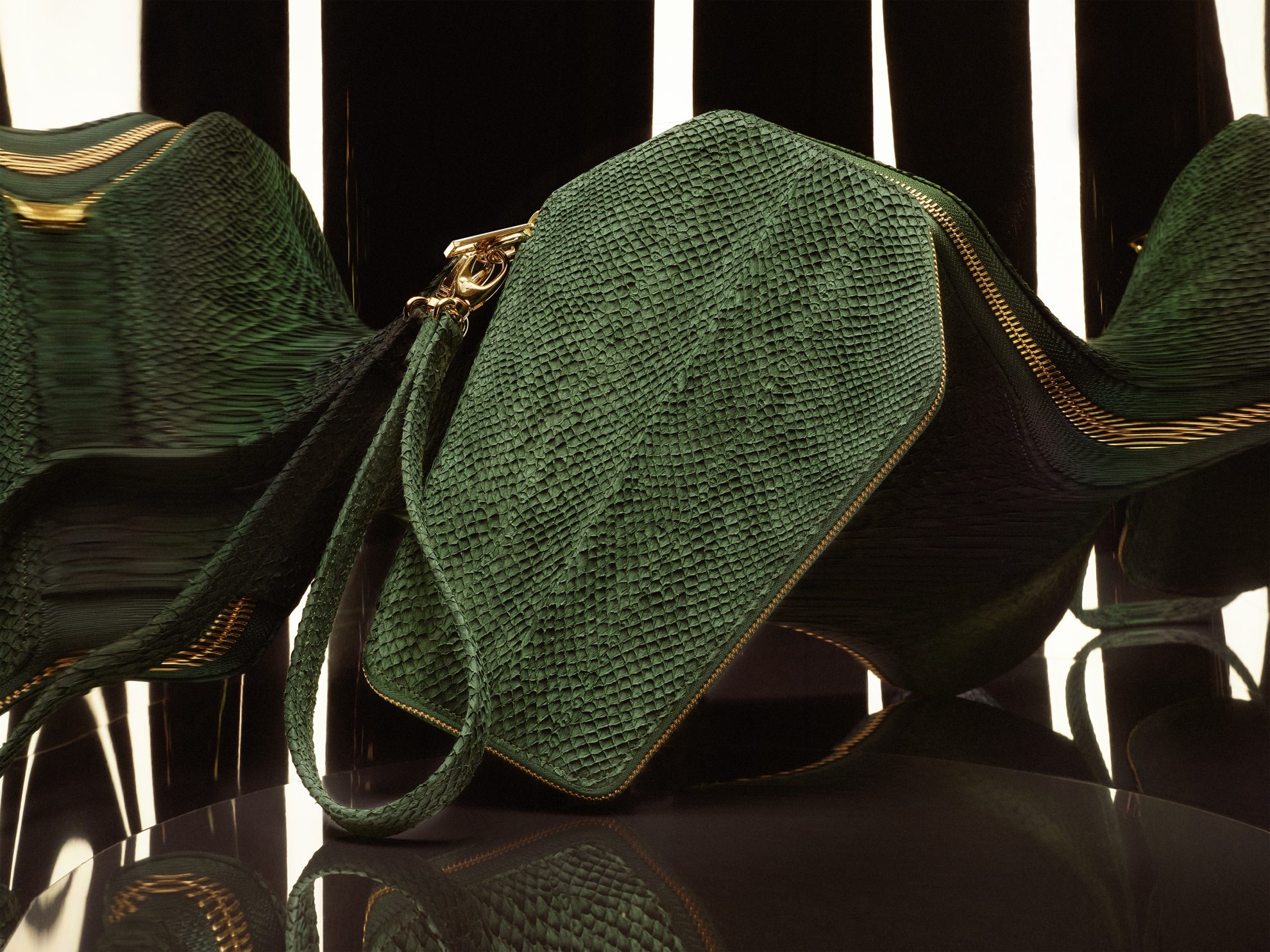 Founded by Daniel Ankarstrand, a self-taught craftsman, Sibirien Stockholm offers wallets, watch straps, and slippers. The fabric, salmon leather, is a byproduct from fish farms around the North Sea and tanned in Iceland before landing in the brand’s atelier in the Swedish capital, where all goods are crafted by hand.

— Fish leather in general and salmon leather, in particular, is an amazing material to work with. The structure is both beautiful and long-lasting, he says.

Last year, rising Swedish table tennis star Truls Möregård chocked the world, winning a silver medal in the World Cup using a special racket, called Cypershape, by leading producer Stiga. Recently, Daniel Ankarstrand reached out to them and together, they’ve created a diamond-shaped case in Scandinavian salmon leather, with a strap attached to it as well as a racket similar to Möregård’s, featuring salmon leather instead of rubber. Described by Ankarstrand as ”a night at the ballroom”, it’s now on display at international exhibition Homo Faber in Venice, Italy. Organized by Michelangelo Foundation, a Swiss non-profit organisation, the event aims to promote the finest among contemporary European craftmanship as well as highlight craft’s role in creating a more human and sustainable future.

Homo Faber opened last weekend and is held until May 1, encompassing the opening week of Venice Art Biennale. 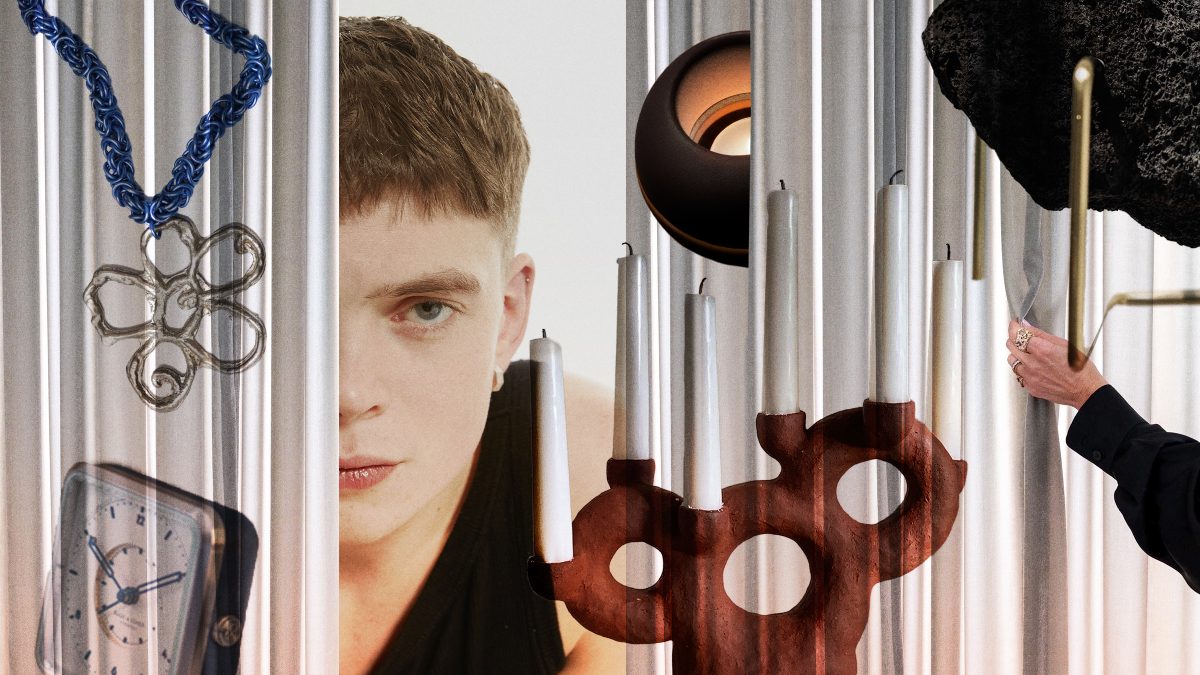 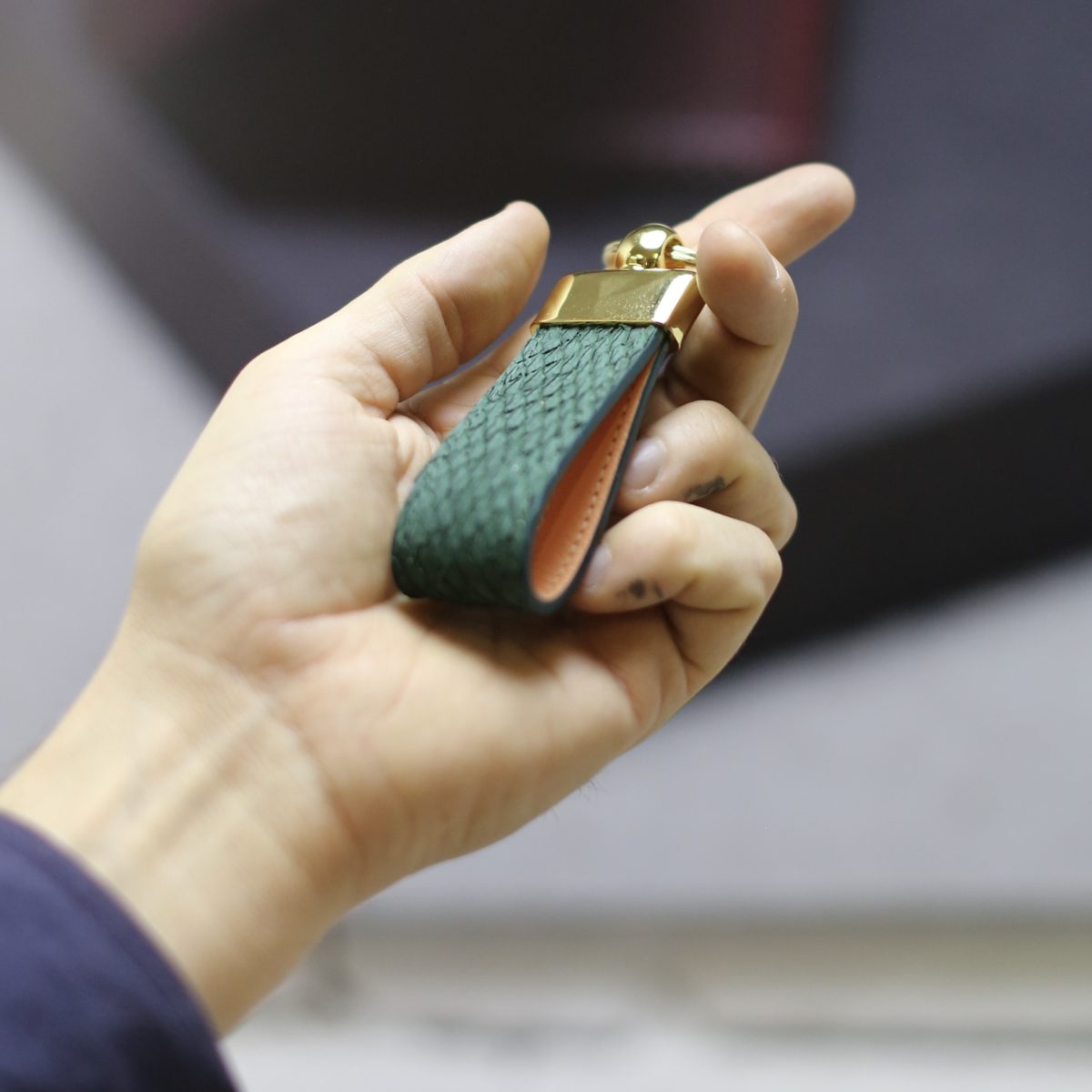 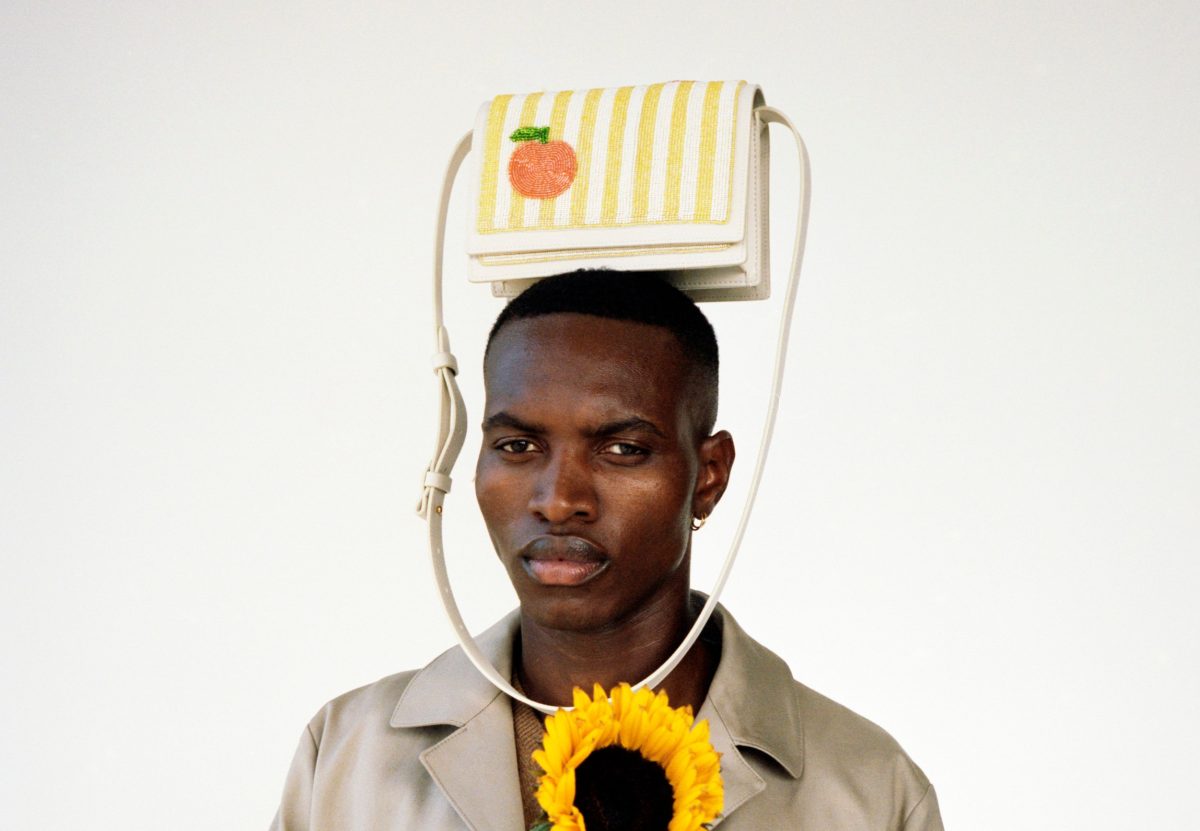 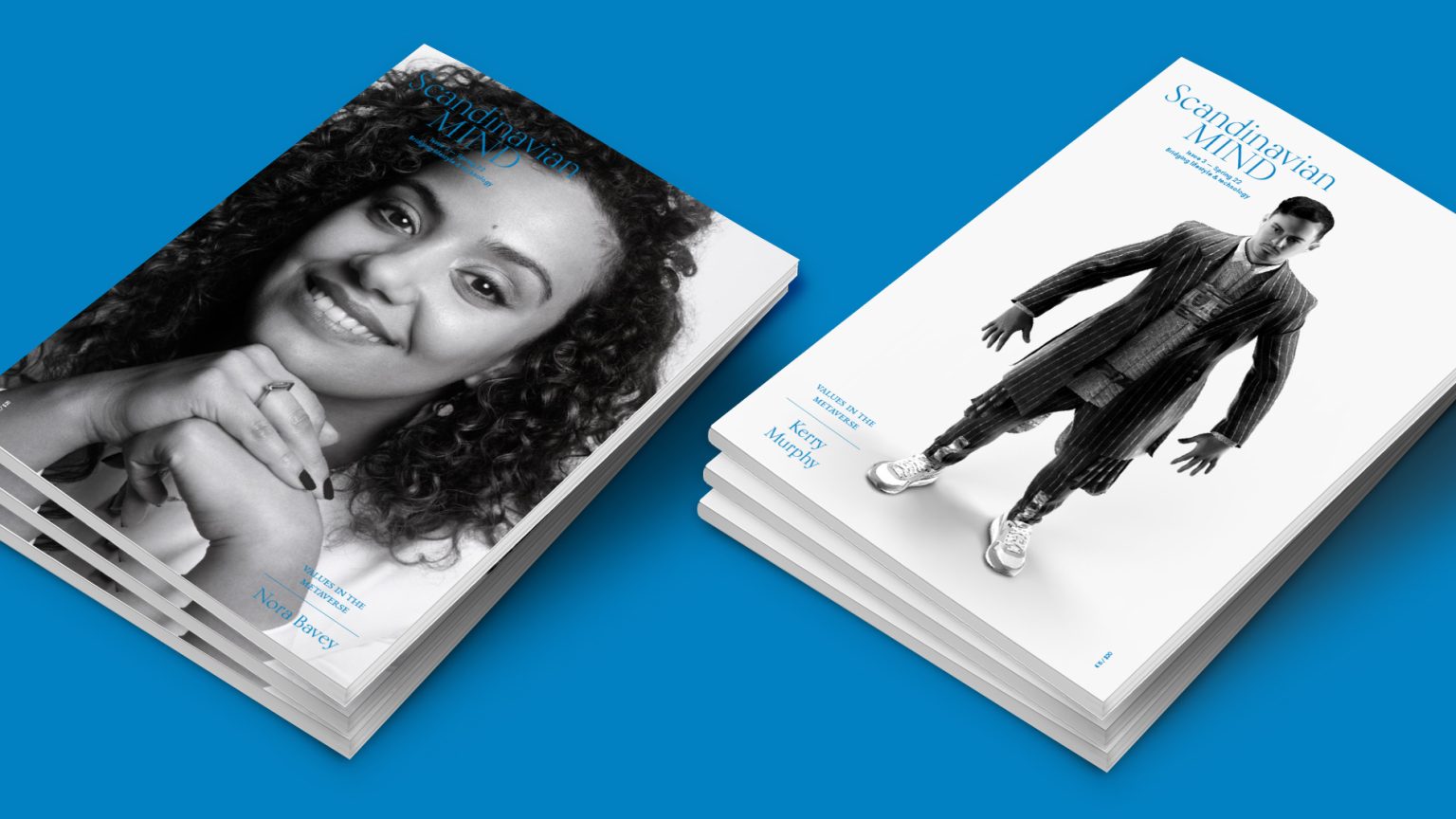