Collaborating with art collector Kyösti Kakkonen to showcase the names that put Finland on the global design map — and to reintroduce those that we might have forgotten. 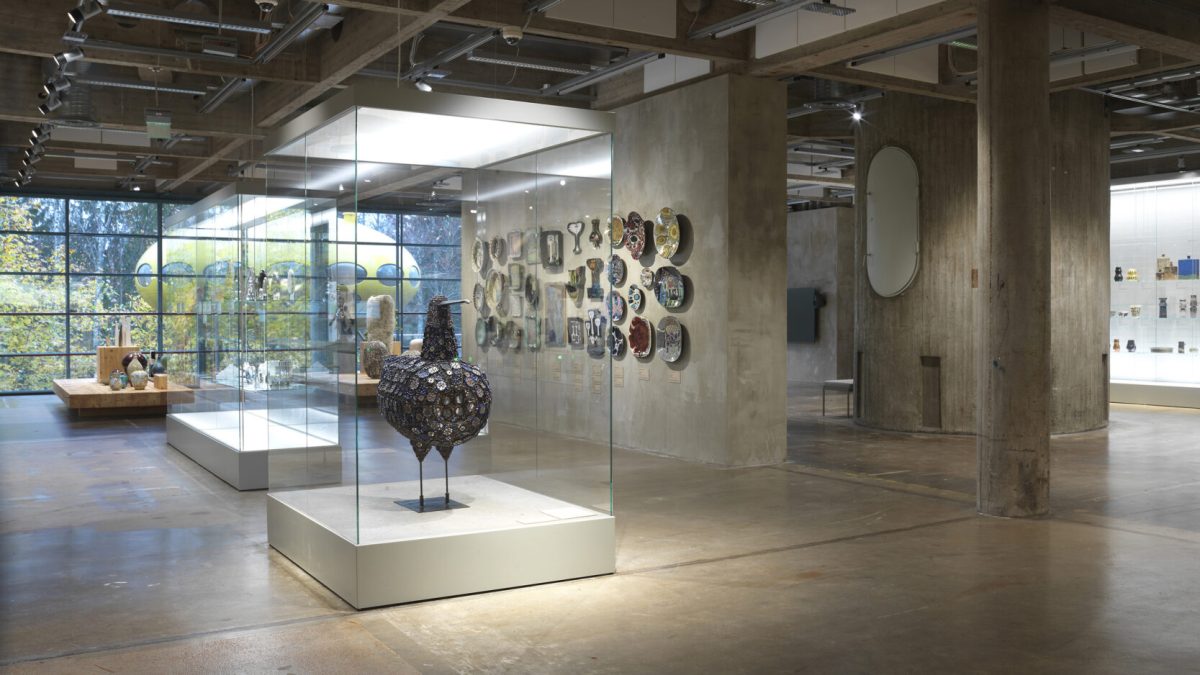 Half an hour outside of Helsinki, the Espoo Museum of Modern Art (EMMA) is a growing player, nationally as well as outside of Finland, in the field of design, modern art, and contemporary art. Aura Vilkuna explains that the new, 1,000 m2 exhibition space — constructed on the ground floor of Exhibition Centre WeeGee, a huge complex in Espoo originally designed as a printing house which now houses EMMA — will further strengthen the museum’s design profile.

— The design of the space, she says, is made in collaboration with design agency Aivan and will pay tribute to Aarno Ruusuvuori’s concrete brutalist architecture as well as the story of the collection the space is dedicated to. Ruusuvuori was a modernist and one of the most well-known names in Finnish architecture from the 1960s to the 1980s. With our interiors, we favour quality and domestic materials which also support the narrative of the exhibition. The concrete, currently dominating the WeeGee structure, is accompanied by Finnish wood to bring softness to the space. We emphasise craftsmanship and bring together modernism and nature which plays a significant role as the origin of the materials and inspiration for glassworks and ceramic art.

EMMA has worked with Finnish businessman and art collector Kyösti Kakkonen before. However, the new space is the first time that this, what Vilkuna describes as, both a nationally and internationally significant collection, will receive its own long-term and public space in a museum.

— Out of the extensive collection of well over 10,000 works, about 1.300 pieces of Finnish glassworks and ceramics have been selected, out of which about half can be seen in the exhibition.

The exhibition highlights design classics and works by some of the most important artists and designers from the ’golden age’ of Finnish design. How’d you describe that period?

— It’s usually dated between 1945 and 1967 and during this time, Finnish design gained more ground internationally. Kakkonen started by collecting ’golden age design’ and internationally recognized names but soon became interested also in those who have been forgotten. We are especially interested in challenging the canonized idea of the golden age as the centre point of Finnish design and expanding focus further. We do this by, for instance, fading lines between art and design and using a thematical approach instead of chronological displays, Vilkuna explains. She continues:

— The exhibition examines this golden age through two themes: Art for Every home and Forms of Power. Ceramicware and glassware witnessed a rapid rise in popularity in post-war Finland, partly thanks to the newfound importance of home life, increased social equality, and a boom in Finnish design, which was bold and fresh by international standards. Products manufactured by Finnish glassworks and the Arabia porcelain company were perfect for Finnish homes in both size and price, and they were welcomed as emblems of a new, modern age. Collection Kakkonen comprises several iconic Finnish classics. But what makes a classic, and who decides this? A design classic is an item that is celebrated as part of a common heritage. Serially manufactured versions of classics in Collection Kakkonen are found in countless Finnish homes. Still, even these popularized items are not accessible and affordable to everyone, nor does everyone identify with them.

— Power is a theme invoked by certain pieces in the collection. The power of art was harnessed in the project of building Finland’s national identity, especially after the 1940s, when a once-peripheral, war-impoverished nation gained new international visibility with its technical and artistic prowess. Finland won acclaim in international design expositions, thanks not only to talented artists, but also clever marketing. Finland’s identity was built around the idea of a nation with a strong bond with nature. Even though Collection Kakkonen have predominantly focused on the post-war era — the so-called golden age of design — we also wanted to highlight earlier as well as new, interesting artists in the exhibition. Lately, Kakkonen has been acquiring more and more works from contemporary artists and we display classics of design and contemporary artists equally and interactively.

The collection pieces deposited to EMMA are specifically unique designs, limited series, or artworks — not objects of use or everyday design — to bridge the gap between design and art.

— This allows the exhibition’s profile to clearly stand apart from other displays and museums focusing on design. Contemporary names of the Collection Kakkonen identify mostly as artists or artists and designers. Glass and ceramics have increased in popularity as materials used in making art. In addition to collection names such as Jasmin Heini Riitahuhta, Kristina Riska, Kim Simonsson, Alma Jantunen, and Joonas Laakso, I would like to name a few artists working on glass and ceramic art, such as Marianne Huotari, Veera Kulju, Matias Karsikas, Toivo Molin, Paula Pääkkönen, Armi Teva, and Milla Vaahtera, Vilkuna concludes. 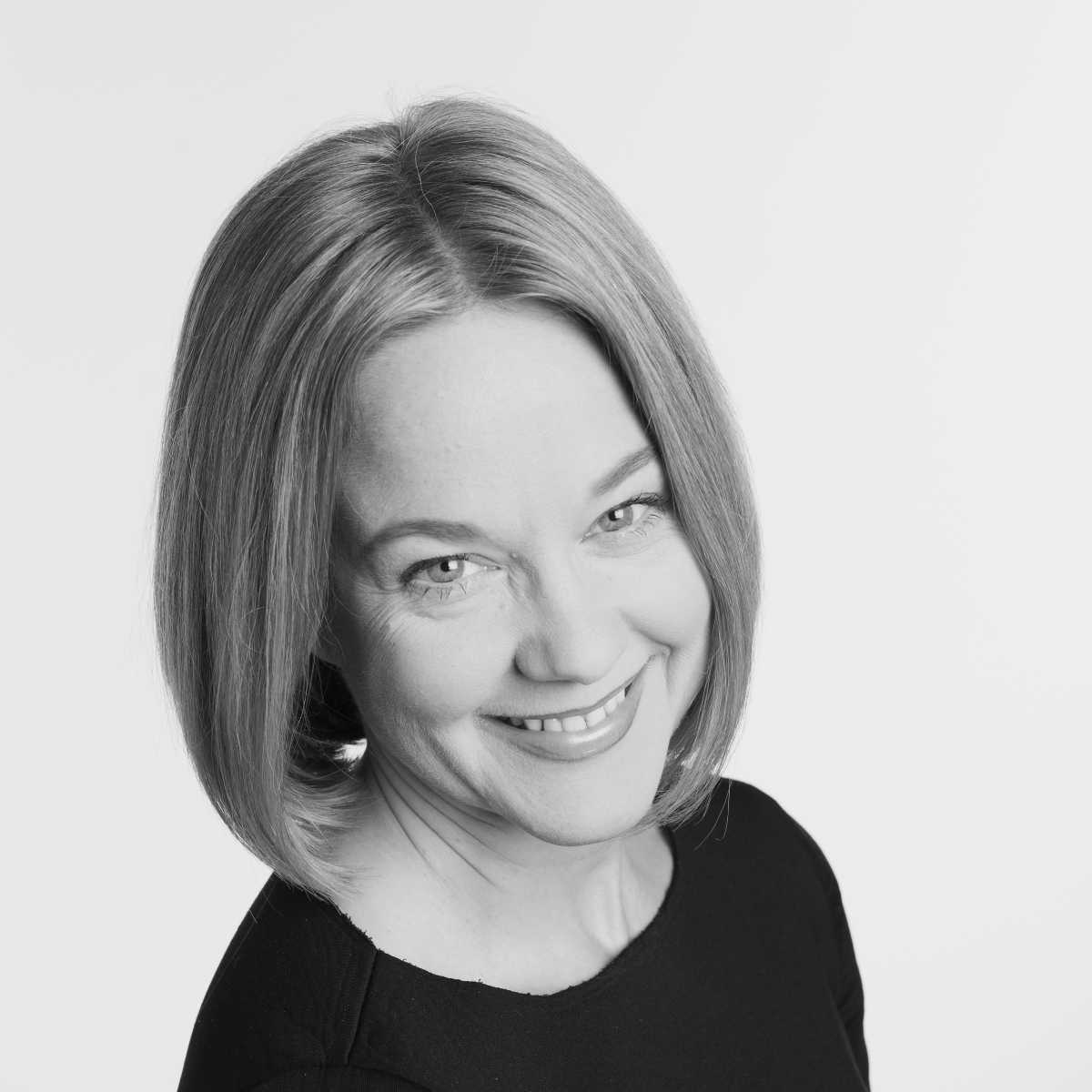 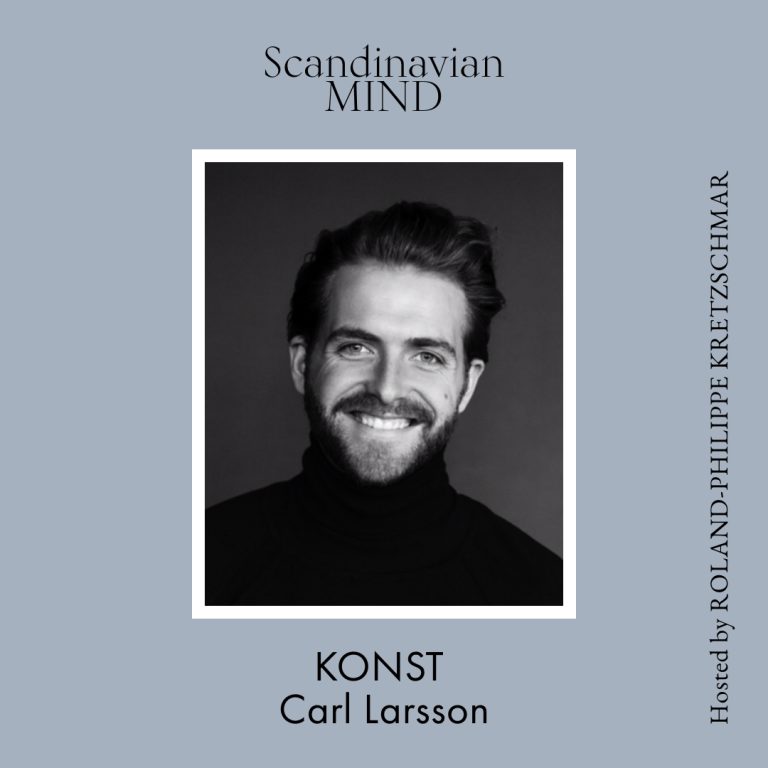 PODCAST
KONST: The Art of Making Business in Art (with Carl ”The Art Reporter” Larsson)
INSIGHTS / ART
”We need to change the conversation from the ’genius’ — often male — artist to a collaborative feminist force”