Partnering with TOG beside the Thames and Borough Market as part of the ambitious Borough Yards project. 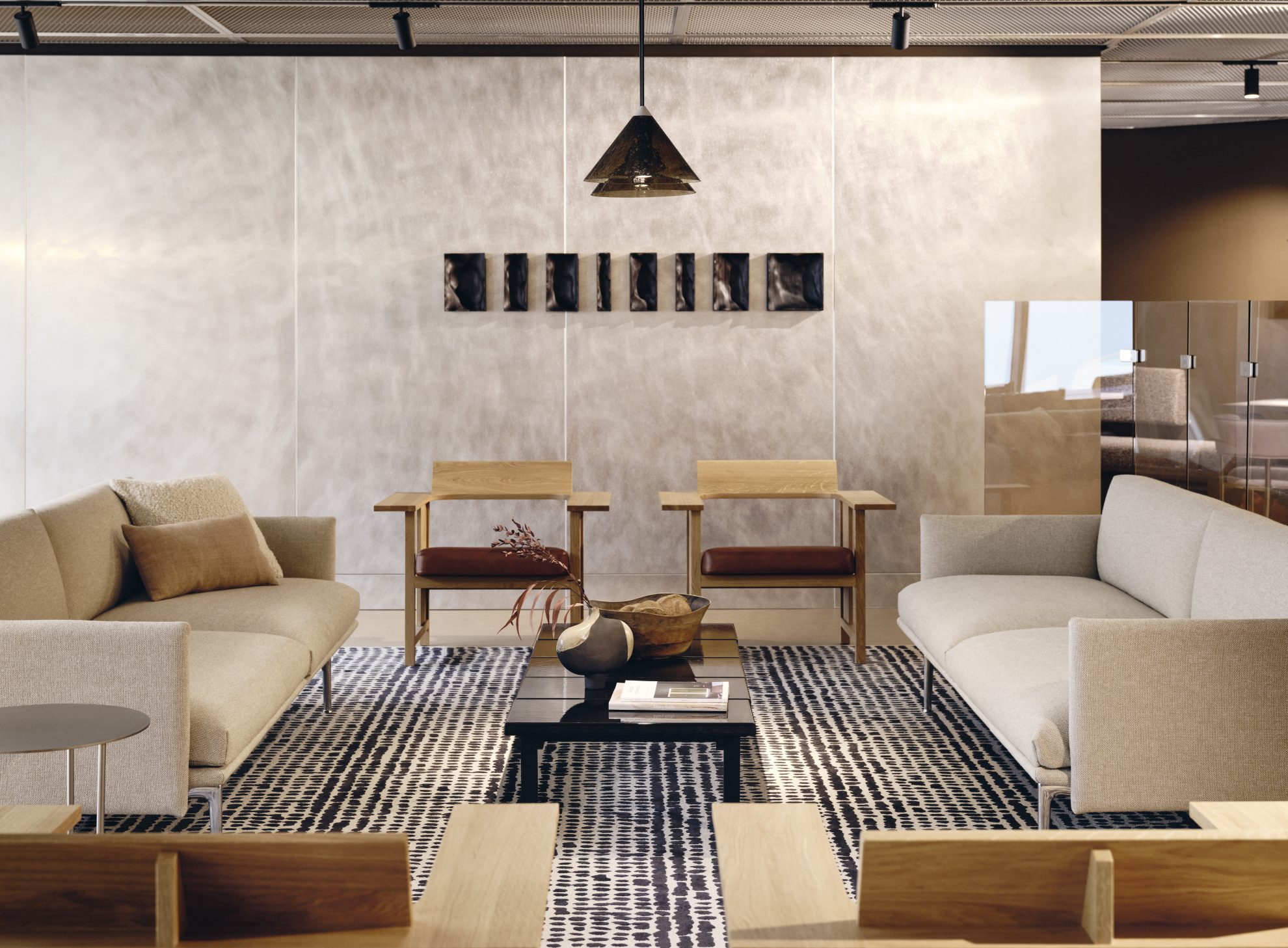 The award-winning architect and designer is known for merging his Scandinavian heritage with a modern design language, which can be seen in the interior of Noma restaurant in Copenhagen. Together with TOG (The Office Group), he’s now created a design-led workspace in London’s new cultural hub, taking shape beside the Thames right next to the Shard, called Borough Market.

TOG at Borough Yards weaves together old and new in a 4,700 m2 workspace spanning two buildings — a former warehouse beside the railway line, and a newly developed teardrop-shaped building designed as a natural extension of the older structure. For the design, Thulstrup has taken inspiration from the surrounding mediaeval streets and brick arches, referencing the Victorian architecture of the area and its industrial materials in the fabric of the building, with ironwork and floor-to-ceiling Crittal windows. He took his initial cues from the brick arches of the railway and the green metal and glass roof of Borough market next door, where the brown of the brick and the green of the glass were the starting points for the colour and material palette.

A double-height entrance lobby welcomes visitors with a double-height space containing a vast metal reception desk, high-gloss green walls emerging from the concrete floor, and a staircase zigzagging to the upper floors.

The workspaces have a softer aesthetic, using brushed metal surfaces and tactile fabrics, wooden accents, natural earth tones and relaxing textures. Much of the lighting and furniture has been created bespoke, including chairs, sofas, and lamps designed by David Thulstrup, and soft furnishings featuring Raf Simons for Kvadrat textiles. Colours shift from space to space, ranging from ambers to browns, light blues to blacks, and include different kinds of woods.

— This is already a thriving hub in London and for a new-build, I think the architecture is both ambitious and beautiful, says Charlie Green, co-founder and co-CEO, TOG.

On the building’s façade, a neon lighting artwork cycles through the types of people one might have encountered in this neighbourhood in the past — from blacksmith and tailor to cutpurse and vagrant.

— We’ve worked closely with David Thulstrup to create a space that respects and responds to the rich architectural and industrial history of the area without being in thrall to it. It takes inspiration from its surroundings while serving the modern-day needs of the design-conscious workplace, says Nasim Koerting, head of design, TOG.

David Thulstrup explains why he wanted to work with and combine custom-made objects, his own productions, others’ designs, and vintage pieces.

— I want to make sure that when people come back to this place after five years, they still feel it is relevant, he says. It’s about creating an inviting, inclusive, quality-driven atmosphere, and also a place where people want to stay. 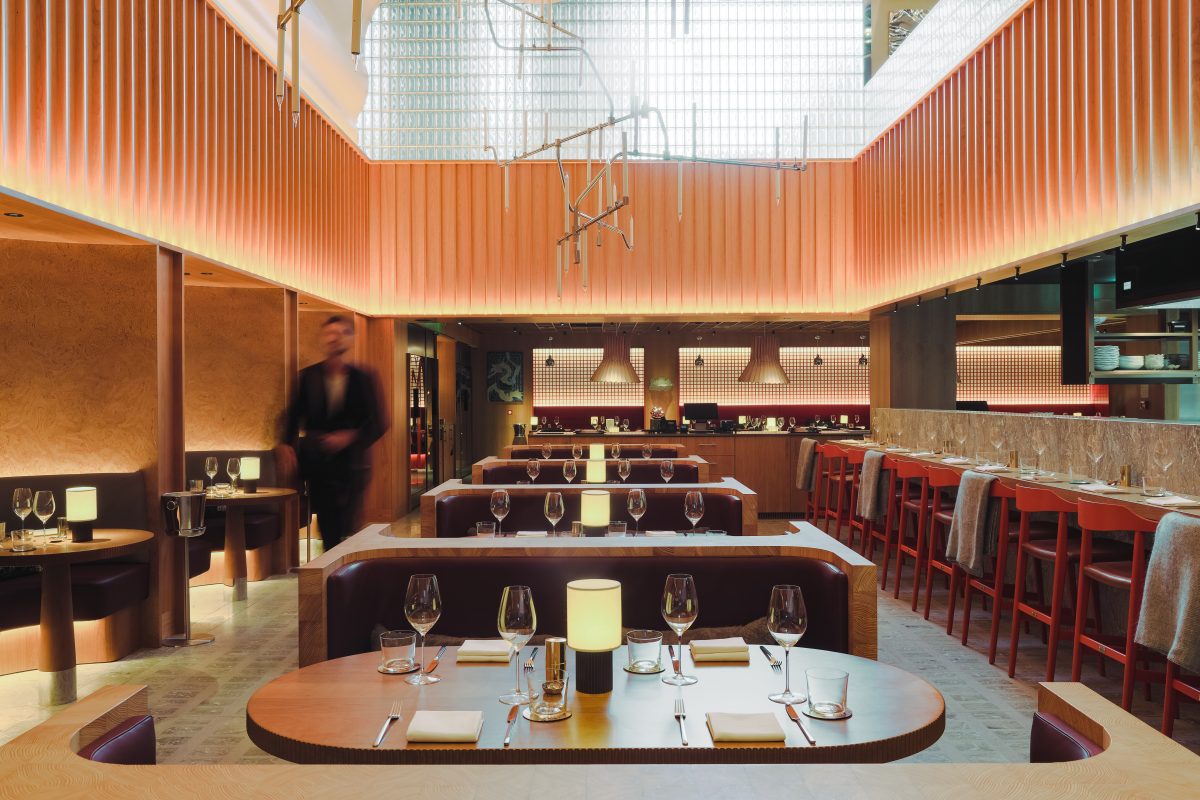 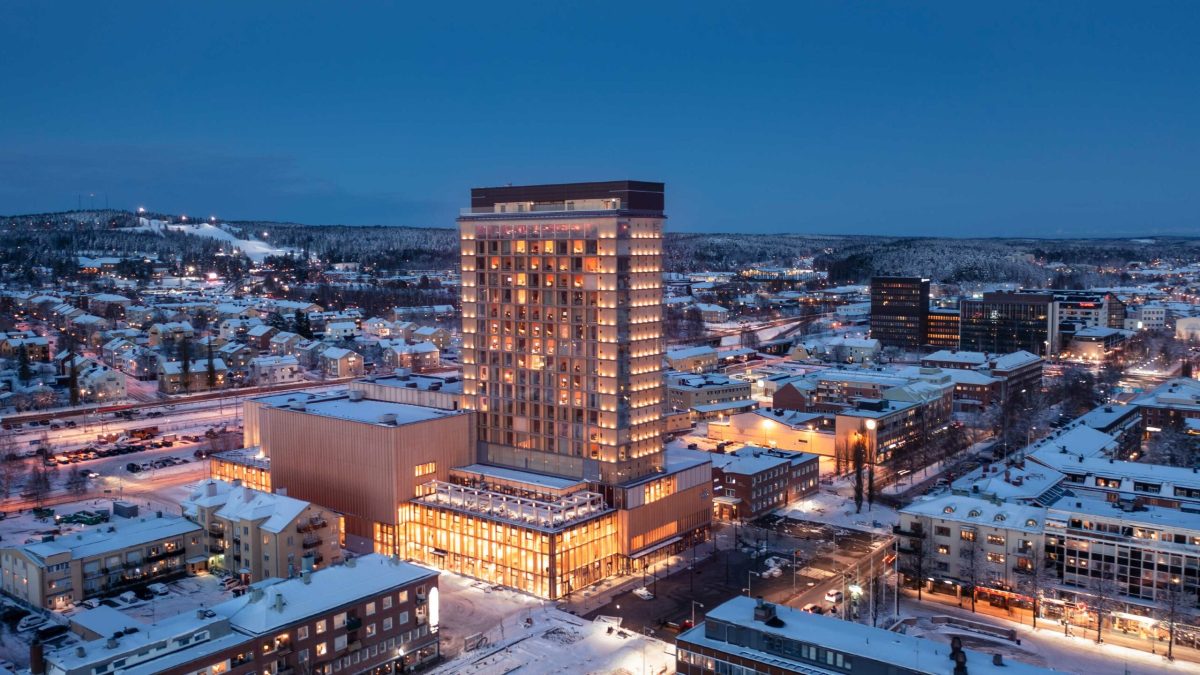 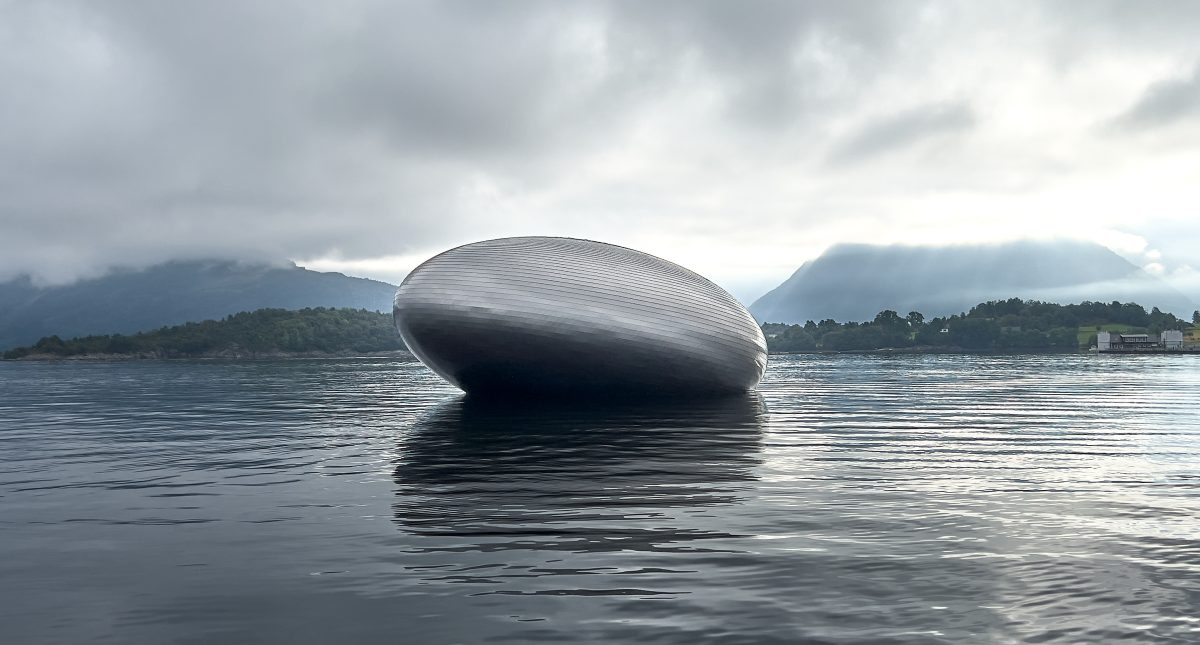 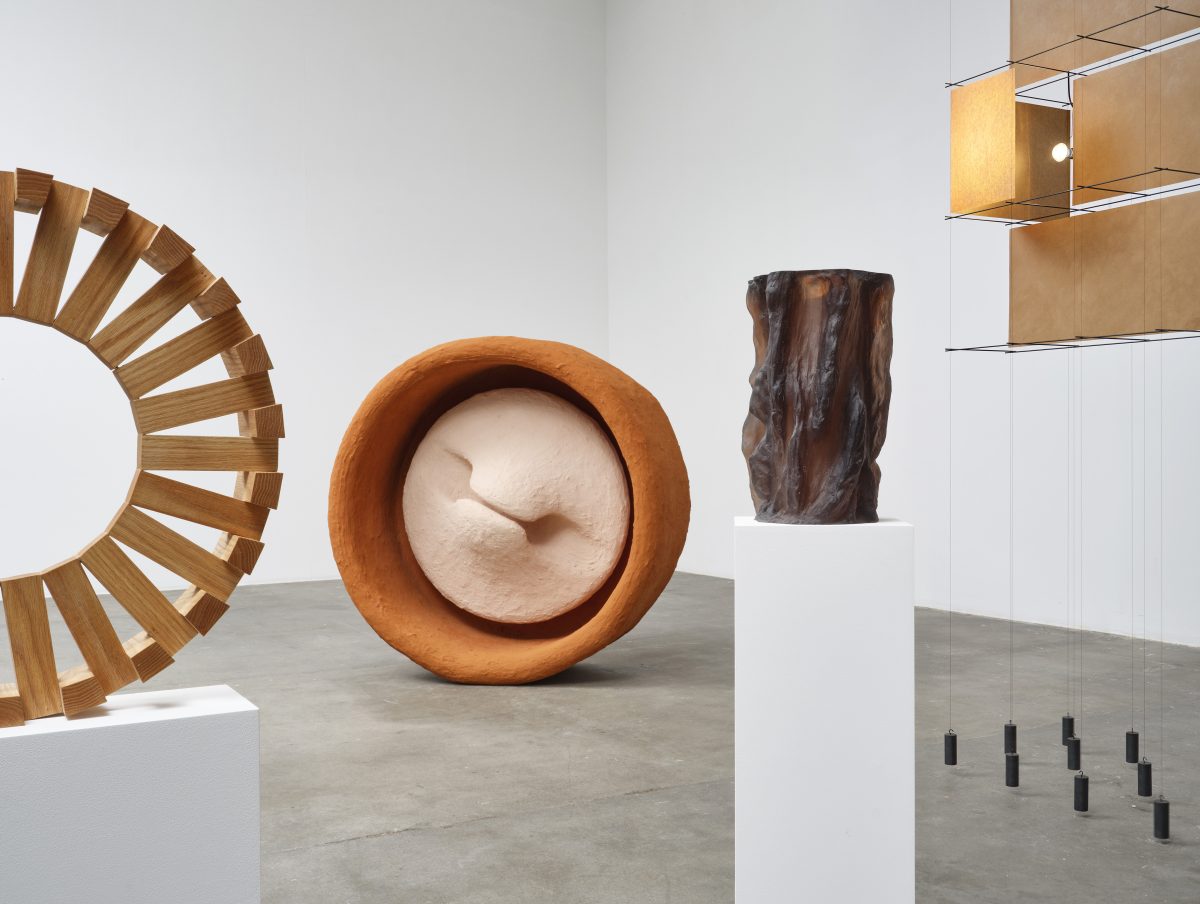 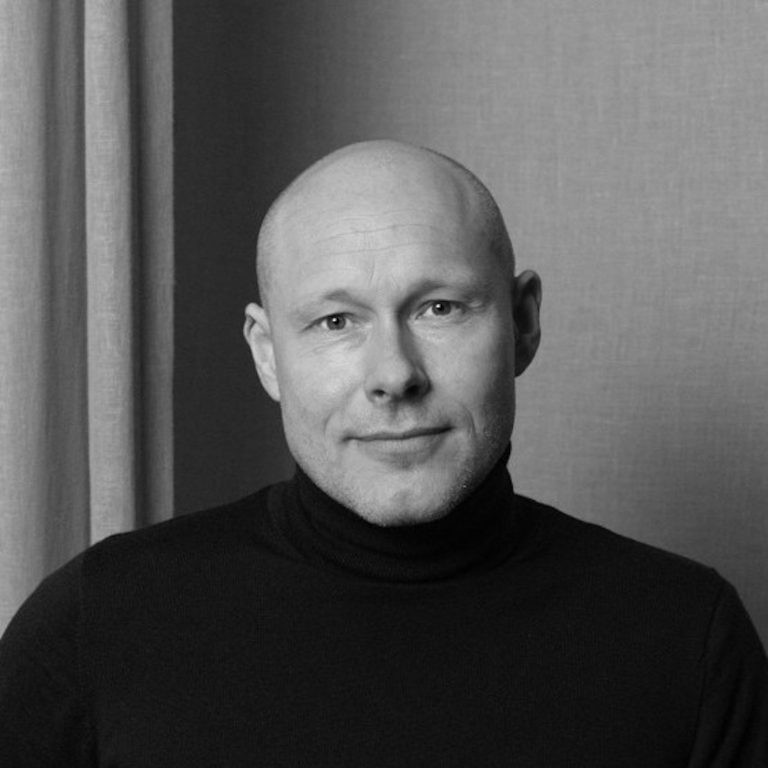 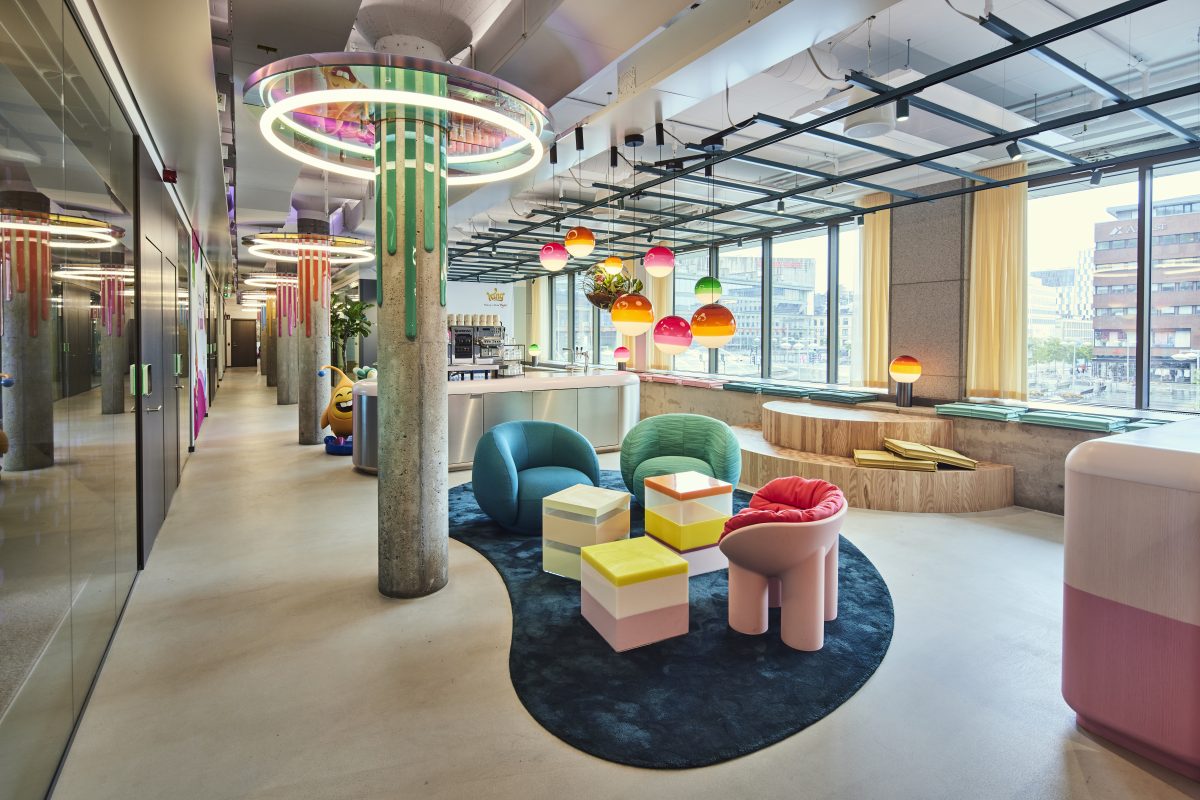