Quite literally, the people behind TheKrane have turned coal to diamonds. 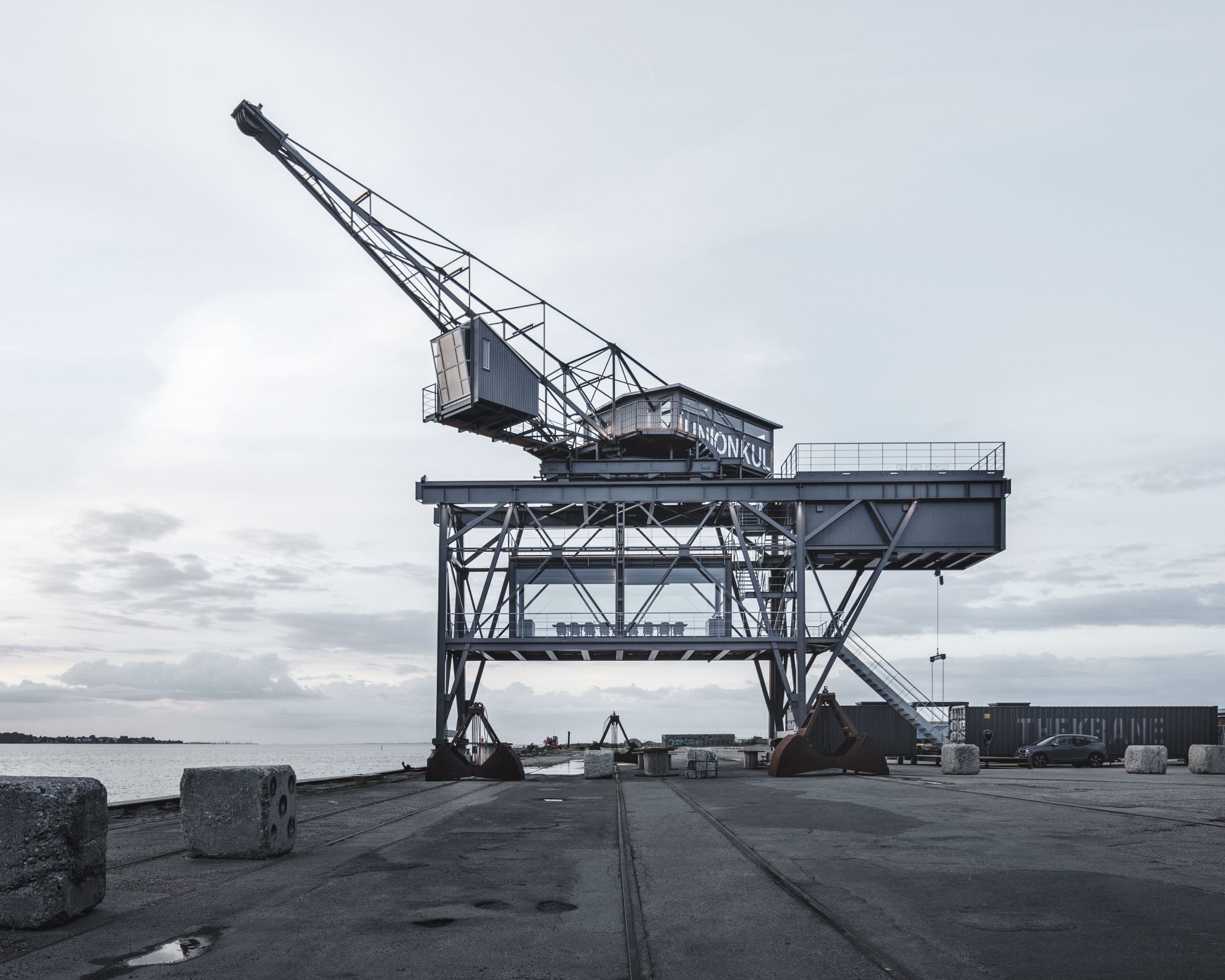 In Nordhavn, one of Copenhagen’s last remaining industrial harbor sites, an old coal crane has been refurbished into a luxury one-room two-person hotel. If you’re keen on an elegant Nordic minimalist hotel experience free from breakfast buffé queues, look no further.

Originally built in 1944, the former industrial crane was meant for loading and unloading raw materials to and from cargo ships that entered Nordhavn (the North Harbour) before its transformation. When owner Klaus Kastbjerg and architect Mads Møller started working on the idea of the hotel, they realized that they had to take advantage of every inch of the old crane.

— The hotel room is located on the top of The Krane in what used to be the old engine room with cogwheels, metal wires, iron, steel and brawn. The old wheelhouse (where the guy operating the crane would sit) hangs directly above the water at 15 metres. The wheelhouse is now an astonishing lounge and lookout with a cosy daybed and floor to ceiling window facing Svanemøllen, the marina and Tuborg Harbour on the opposite side of the water, says head of communications Nicki Lykke.

The hotel also packs a spa located in an old shipping container eight meters above the ground, but thanks to its size it’s only accessible by the hotel guests. The idea of a one-room, two person hotel is perhaps more suitable than ever. Denmark has not established the most stringent of Corona related restrictions, and their borders are starting to open up to many countries.

— We’ve of course felt a decline in bookings like everyone else. However, in these times of isolation more Danish guests have shown an interest in the staycation concept and self-pampering – and what better place to do it than here? Nicki Lykke wonders. 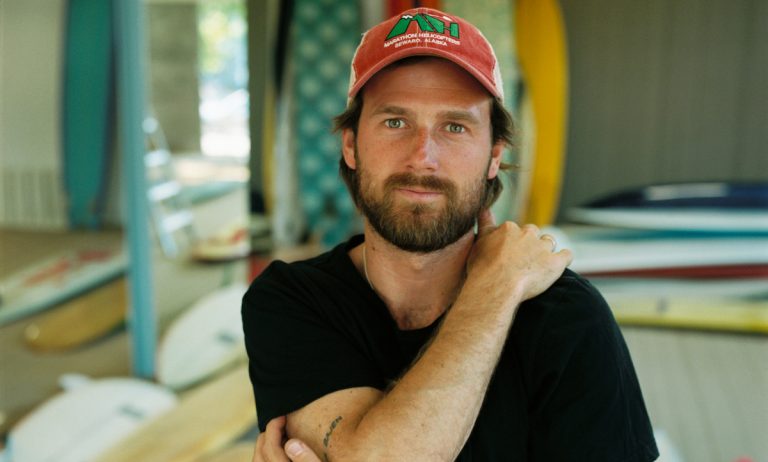 KONRAD OLSSON
Our Editor-In-Chief on the launch of Scandinavian MIND. 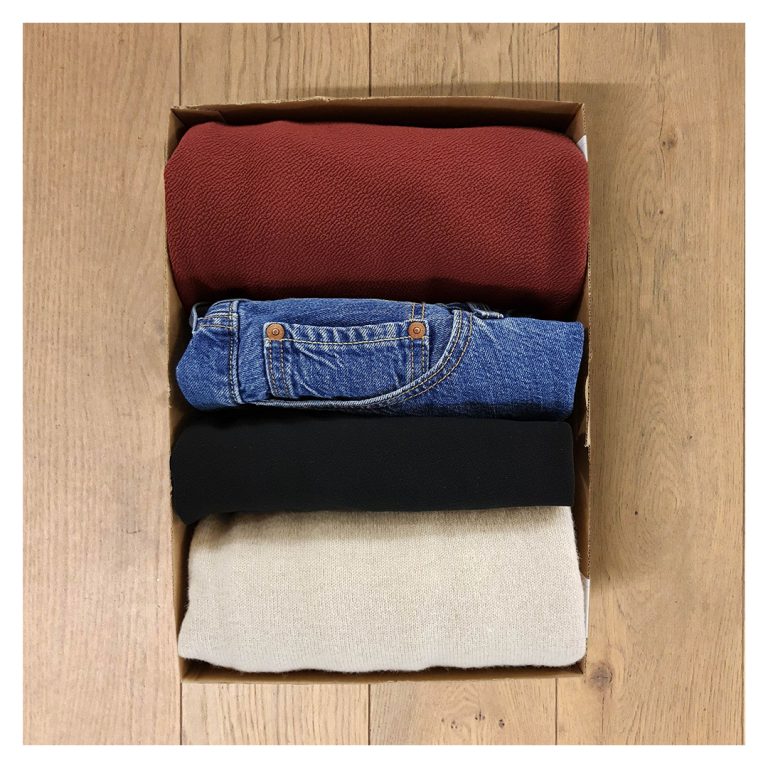