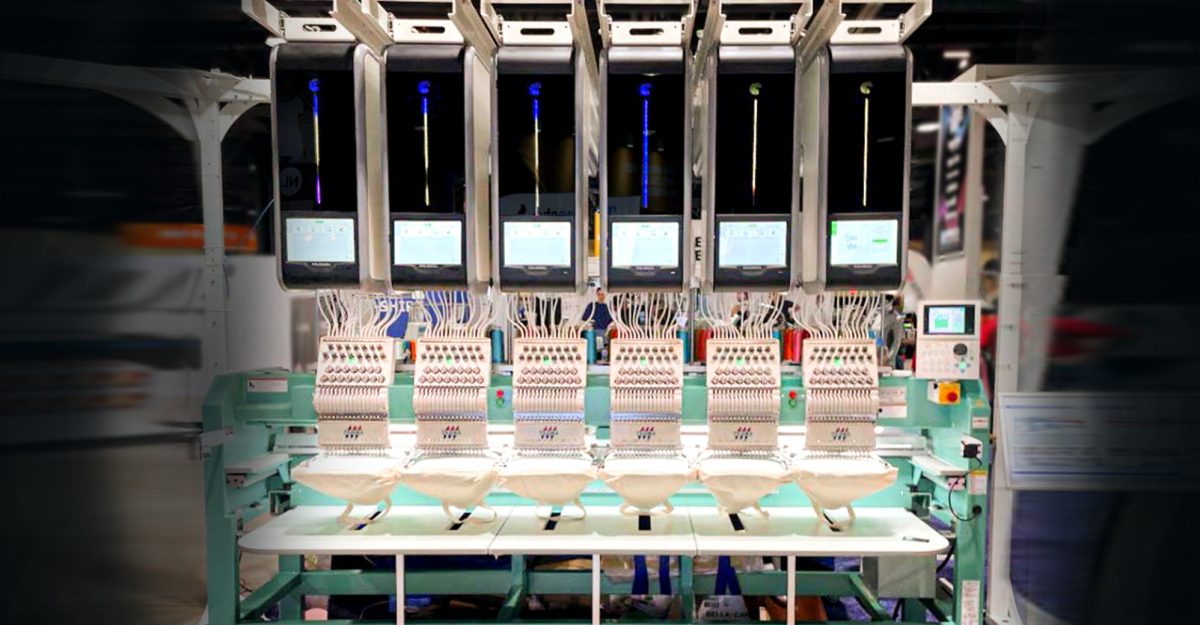 Coloreel has developed an award-winning technology which uses one single white thread that is instantly colouring thread during production to create millions of colours and patterns. Not only does it unlock new design possibilities but also provides environmental benefits. The products feature 100% recycled polyester and produce no wastewater, minimise the use of chemicals, and significantly reduce thread waste. while water consumption is reduced by at least 97% compared to traditional dyeing methods. According to the company, the technology can also be used for sewing, knitting, weaving, and more in the future.

— When we launched, the aim was to streamline an embroidery industry characterized by slow processes, difficulty in creating complicated designs, and excessive use of resources, says Mattias Nordin, sustainability manager.

The company has now published both a complete life cycle analysis (LCA) and an environmental product declaration (EPD) in the international database Environdec. Both documents are verified by a third party, the Swedish consulting company Miljögiraff. Through the documentation, a comparison can be made between Coloreel’s technology and one of the world’s leading thread manufacturers. Their public sustainability report shows that traditional thread dyeing produces 50 times more wastewater than Coloreel’s direct dyeing does.

— We have known for a long time that our technology gives a significant environmental advantage. Having it verified by an independent third party is of course important for our continued work. But for us, that’s not enough. We are currently focusing on further reducing the amount of energy and ink used in production, says Nordin.