How did Scandinavian womenswear perform during the fashion week season?

This autumn brands have presented their upcoming womenswear collections in fashion’s most prominent cities. We round up Scandinavian highlights from the recent 247 fashion shows in the international fashion calendar. 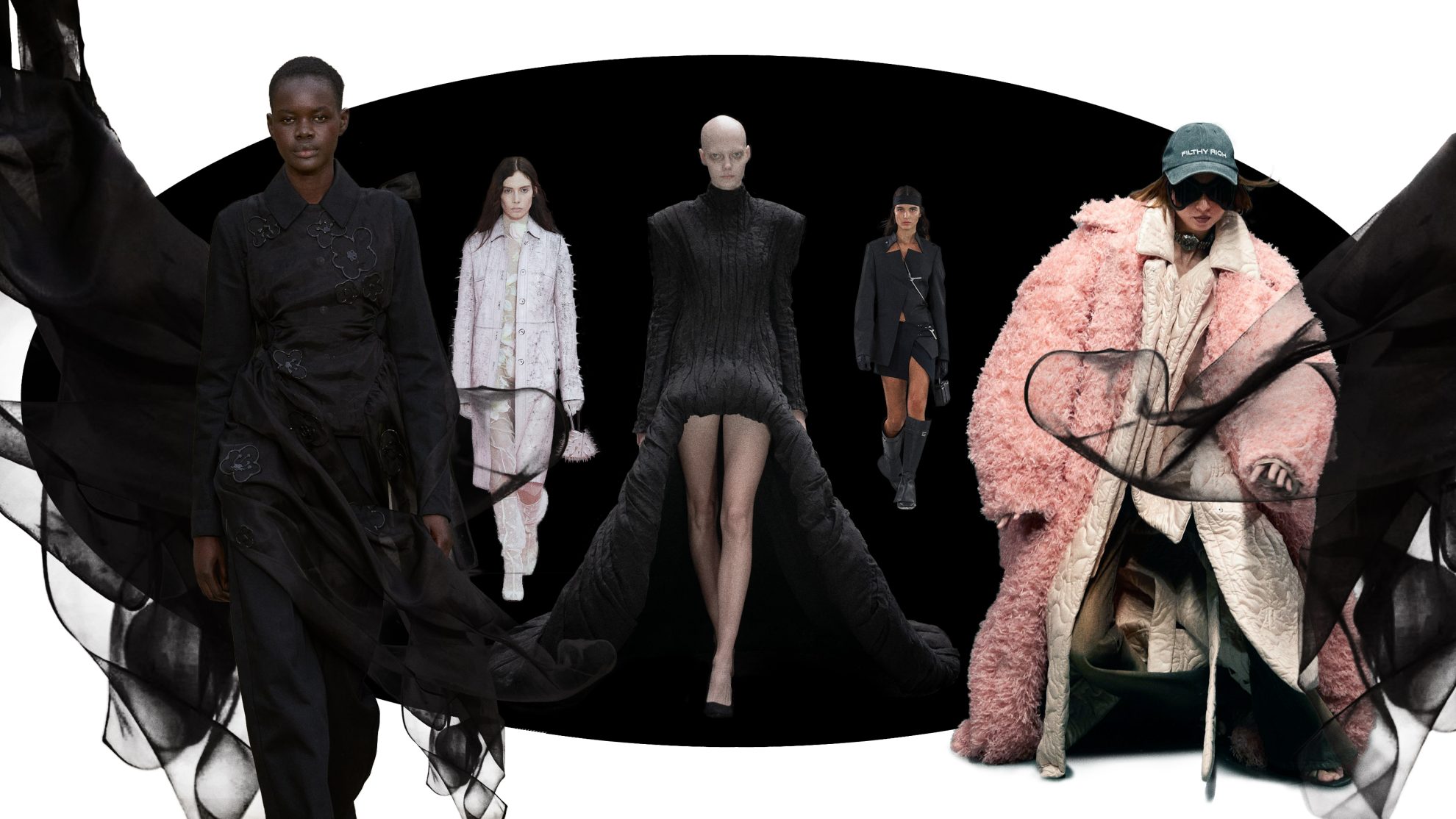 When Acne Studios presented in Paris, they were celebrating ten years of shows in Paris. The jubilee was accentuated by the inspiration of the SS23 collection, which was a ”subverted wedding”. Johnny Johansson, Creative Director of Acne Studios, reflects on the inspiration and says that ”I think a wedding, in general, is an interesting thing, they’re always different. But it’s kind of a melting pot of a lot of things. When I thought about my wedding, I wanted to do quite a classic wedding but it was kind of kitsch at the same time. The kitsch aspect I related to a bit, so I played with that a little bit, like we usually do, with a playful approach. There is something cute, kitschy, and sweet about weddings but also something serious and vulnerable. So, these words I wanted to include”. Bridal elements, such as tulle, crochet, and flowers play a main role in the collection. However, it’s subverted with studs and heavier materials such as denim and leather.

Han Kjøbenhavn presented its SS23 women’s collection during a moody, Sunday morning in Milan. The collection, named ”Searching for Shadows”, combines skin-tight vegan leather and flowing Japanese jacquard that is contrasted with the silver-chrome details in the collection — creating sculptural pieces that almost reflect industrial design. In the collection, Han Kjøbenhavn has teamed up with the Danish safety company Airtox to create the eyewear. ”This collection originates from the emotions that are brought to life when being in the darkness and searching for shadows. Shadows are what we think of them to be. The objects, shapes, and emotions it carries with it, are up to the receiver to feel. My aim is that it is interesting enough for people to engage in”, explains Jannik Wikkelsø, Founder and Artistic Director.

At first glance, Cecilie Bahnsen’s creations could feel dreamy and fairytale-like. But, on second thoughts the designer is more in line with the gloomy and realistic tales of her compatriot H.C. Andersen, rather than the aspirational, princess-esque. For SS23, The focus of the collection, is according to Bahnsen, on the use of everyday wear. Rather than the lustrous dream that fashion often is connected with, Bahnsen aims to create clothes that are being used every day, come rainy Tuesdays and come festive weekend nights. With its irreverent styling, juxtapositioned trainers — customized Asics-runners, that are embellished with flowers. — are combined with the brand’s signature, voluminous dresses. For this collection, Bahnsen also adds t-shirts, as well as denim. The main colours of the collection are a ”Scandinavian core of black and white” and muted colours of blue, lavender and green.

The danish sibling-duo behind Heliot Emil — Julius, Creative Director, and Victor, Business Director, Juul — presented their upcoming SS23 collection in Paris. Named ’Primal Substance’, the collection is made with inspiration from the four primal elements; earth, air, fire, and water. The natural element is embodied in the garments in different ways — fabrics reacting to temperature change, water-resistant fabric, air slits, and wind turbines to inflate garments. The collection features a collaboration with Alpinestars, a manufacturer of motorsport gear and an experienced maker of garments that works in symbiosis with natural elements. Instead of all covering, bulky, protective gear, Alpinestars technical gear are instead utilized to elongate, enhance or tighten the perception of the body. Heliot Emil’s signature detailing, such as metal clasps and zippers, are combined with heftier materials, like denim and leather. For SS23 Heliot Emil has also collaborated with the Swedish fragrance house, Uniform. Together they’ve created a perfume that is inspired by the collection’s concept and comes with a special perfume bag, created by Heliot Emil.

When Avavav recruited the Swedish designer, Beate Karlsson, as creative director, the brand underwent a complete rebranding. One of the most prominent things Karlsson introduced was the chicken-like, humanoid claw- and finger shoes. A shoe that got international recognition when Doja Cat whore them to the MTV Awards in 2021. When the brand presented its first runway show in Milan, the twisted fantasy designs remain. The collection introduces the new shoe called ”Moonster” — a boot that at its most extreme stretches from the foot to the hips. For the collection, Karlsson fetched her inspiration from vulgarity and fashion’s obsession with looking rich. This is reflected in the use of bootleg logos, rhinestones and statement pieces (what about a necklace that consists of three Rolex watches that retail for 300 000 USD?). In the show all the models were falling on the catwalk, Karlsson explains the pun as ”an absurd fashion moment that parodies the runway”. If it also was an allegory to the accelerated inflation we’re in, remains to be seen.

The designer Ellen Hodakova Larsson has since the inception of her eponymous brand become famous for her upcycling practices grounded in craftsmanship. In unconventional bits and pieces, Hodakova finds the beauty of things that for long have been discarded. During Paris Fashion Week, Hodakova presented its collection entitled ’Conventional Collection 112209’. The collection takes hold of the notion of time. Hodakova is through the collection exploring our perception of the concept, by referring to a written letter. ”We all need time to reflect and extend our self-insight, but the concept of time is not included in relation to how we spend it. The written letter comes with care and reflection”, Hodakova explains. In some sort, the design practice itself could be seen as a distortion of time in some sort — taking something old and turning it into highly contemporary pieces.

Under the name Bodega, four Norwegian designers went to show during New York Fashion Week, collaboratively. Clothing from Flesh and knits from Woolit, were adorned by jewellery from RAR.e, as well as eyewear from Kaibosh. The show was inspired by New York City and the people that reside in it. Malin Moldens, the founder of Flesh and initiator of the Bodega collective, hope this could inspire more people to work collectively.

— With Bodega as a concept, I hope to inspire even more brands beyond the fashion industry to collaborate with such capsule collections. The world of fashion and art is challenging, especially if you operate alone — by working in a team with others, you will be able to take and learn from others’ strengths and thus be able to create both more and better exposure for smaller brands. I hope this is not the only Bodega we have in store! 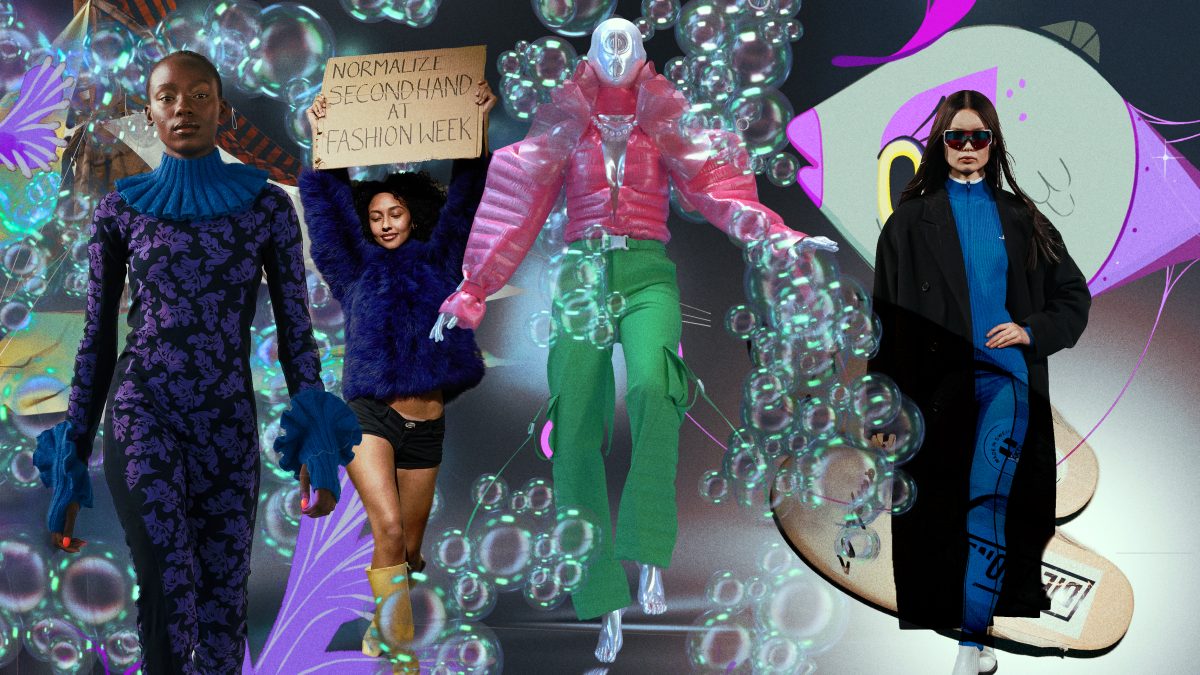 FASHION
Can Stockholm Fashion Week compare to its Nordic siblings? 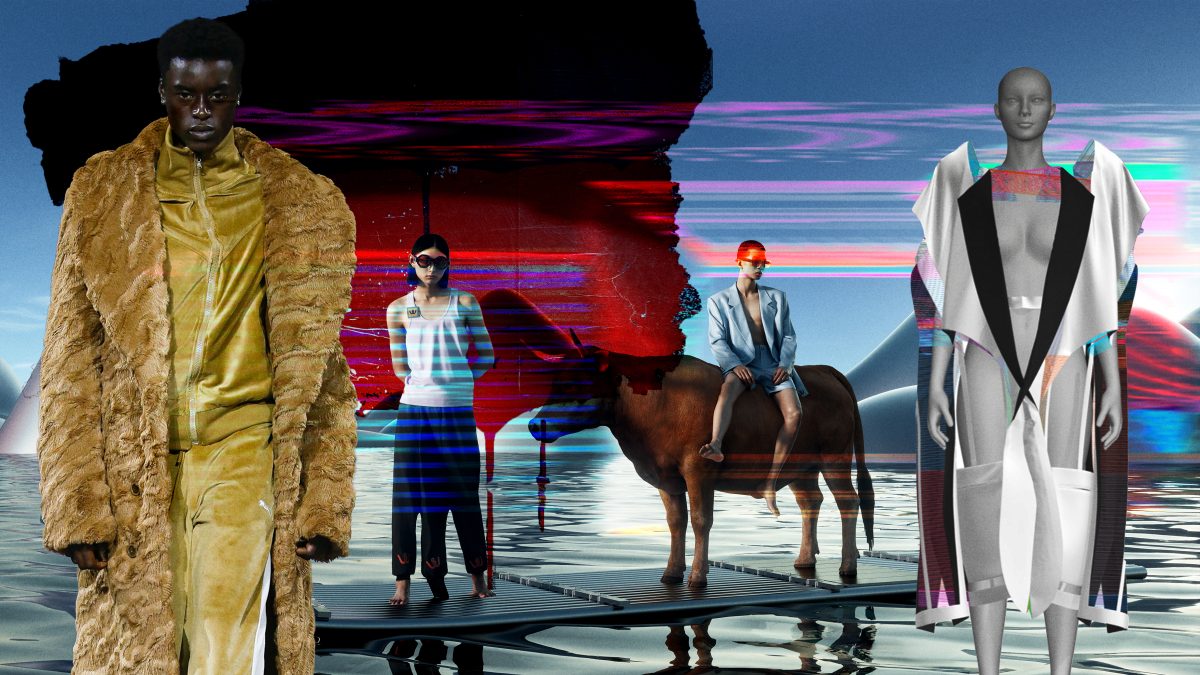 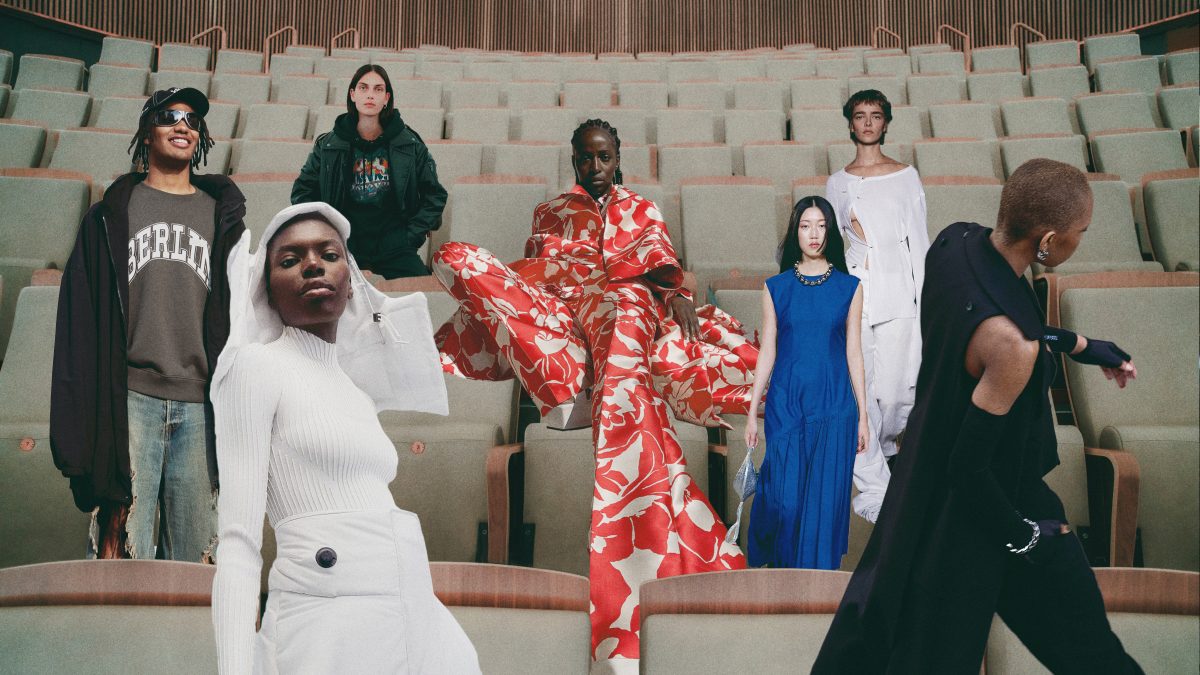