An installation designed by JKMM Architects and titled The Recipes for Happy Helsinki Home has been built on-site. The event programme focuses on sustainable and smart solutions for learning and urban development, in which design plays a major role.

Beijing Design Week attracts over eight million visitors and almost 10,000 participating designers and organisations from over 30 countries each year. Beijing is also Helsinki’s only official twin city. In 2019, the cities signed a cooperation agreement, the themes of which, including urban planning, environmental protection, and innovative cooperation, are also a part of this year’s Guest City programme for Helsinki. This programme is built on the theme of Designing Better Life. Helsinki is presented as a versatile user of design, building better everyday life, and sustainable urban living by using design principles and professionals.

— The City of Helsinki has been using design in its development for a decade. We are happy to demonstrate these activities in various ways in Beijing. Architecture and design education and cities’ climate solutions are some of the themes about which we have much to learn together and much to give on our way towards future-proof urban life, says Helsinki’s Chief Design Officer Hanna Harris.

— Helsinki’s goal is to grow and develop even further as an international design city. For Helsinki, the Guest City entity offers an opportunity to build a profile as a model city for modern design thinking that recognises the value of design widely. The goal is for the Guest City project to open up new cooperation opportunities for Helsinki-based design companies and other partners. Helsinki has a long history of working with the City of Beijing, and participating in Beijing Design Week is a natural continuation of this history, Mayor of Helsinki Juhana Vartiainen comments.

In addition to the mostly virtual content, the mentioned installation by JKMM Architects — which is titled The Recipes for Happy Helsinki Home and consists of seven wooden cubic spaces — has been built on-site in Beijing. Visitors can walk or peek inside them to experience them with all their senses and gain inspiration from the elements of happy life in Helsinki: Forest, Knowledge, Rest, Play, Sauna, Food, and Work. In the middle of it all, there is a communal meeting place, the Square, where workshops and other events will take place during the festival. The installation’s main materials include printed textiles by Marimekko and Finnish timber panels by Wood from Finland. The goal has been to keep the installation’s carbon footprint as small as possible. For example, the timber has not been sent from Finland — materials already present in China have been used, instead, and a Chinese partner workshop has manufactured the furniture for the Square. The intention is to recycle them locally after the festival.

— The installation focuses on family, spending time together, and the functional pieces of Finnish everyday life, which we Finns call everyday luxuries. We are delighted to be able to showcase the simple ways — which people in Finland may take for granted — in which you can build a good life, says Päivi Meuronen, Creative Partner and Interior Architect SIO at JKMM Architects.

Helsinki Design Week is in charge of the installation programme, and it also played a major role in Helsinki receiving the Guest City status in the first place.

— For years, Helsinki Design Week has aimed to increase international interaction between design week events, such as Beijing Design Week. Helsinki has adopted design as a key tool in urban development. It is wonderful to be able to share this with people in Beijing and bring the experts of both cities together to discuss the select themes, says Kari Korkman, founder of the Helsinki Design Week festival. 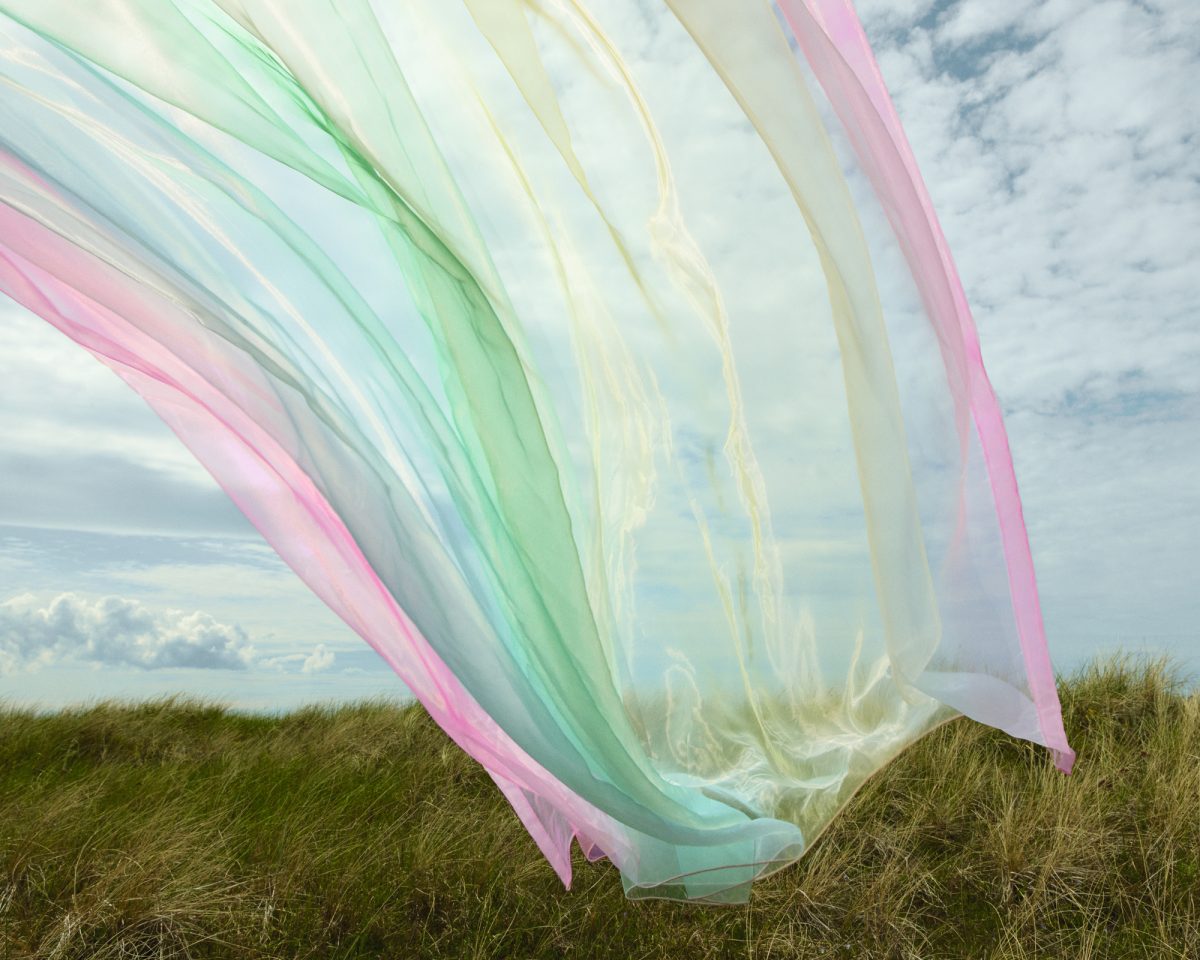 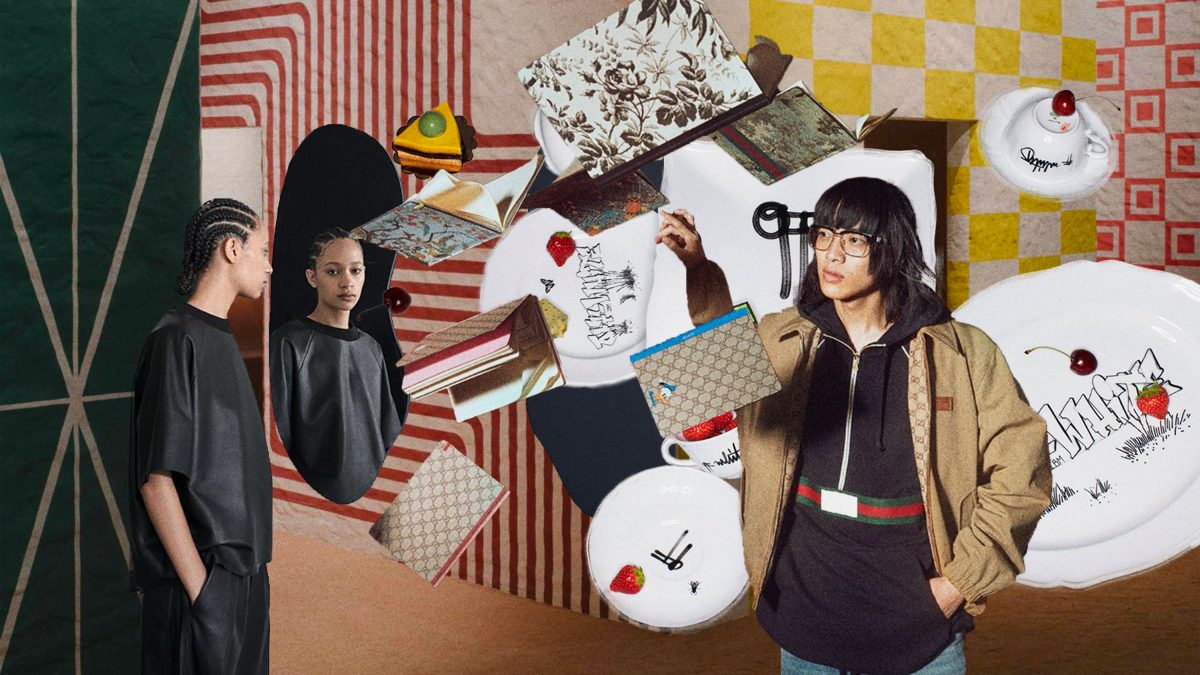 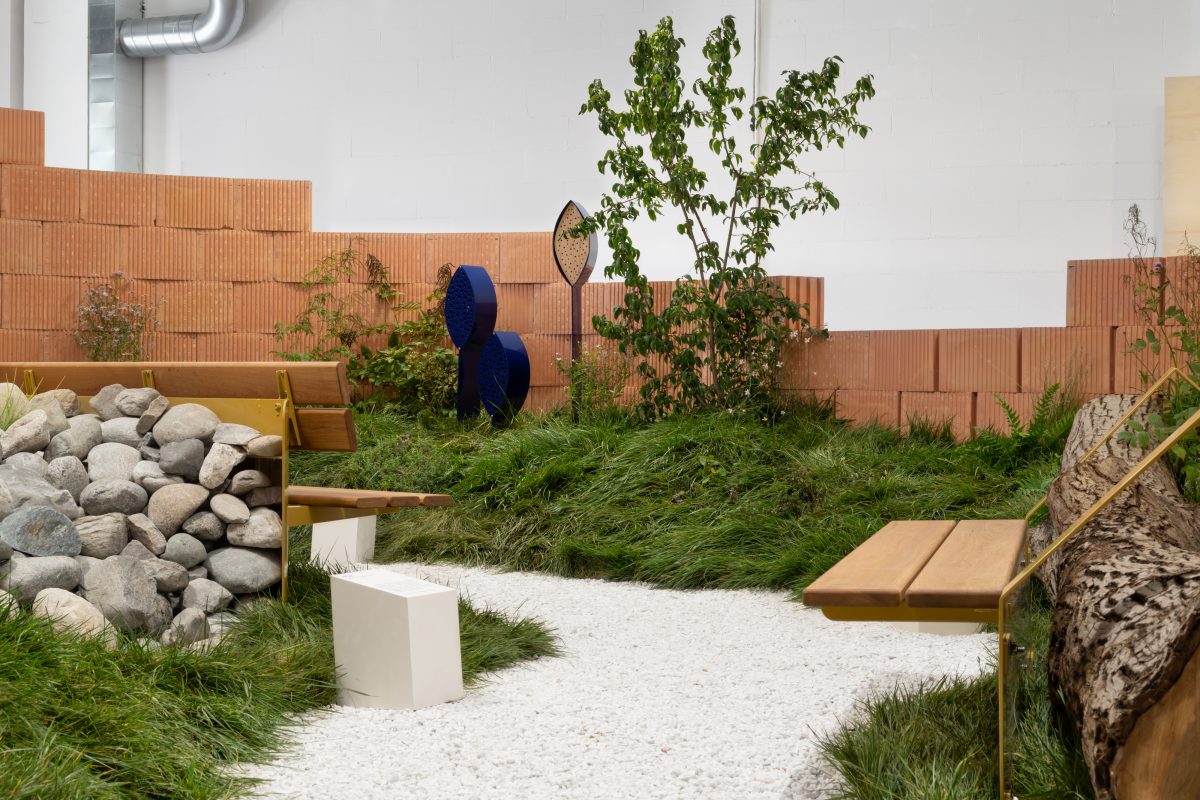