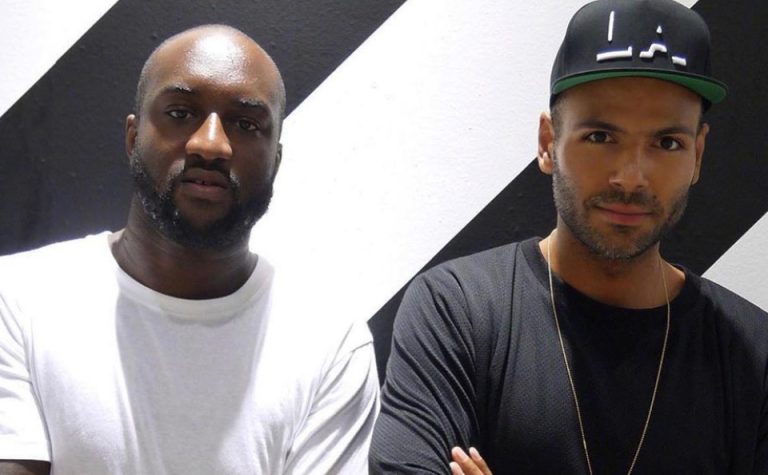 ”His very best strength was simply to get shit done!”

Fashion and culture communicator, creative consultant, and stylist Mads Emil Grove Møller first met Virgil in 2013 in connection with his Pyrex Vision launch at Storm in Copenhagen, where he did an interview with him.

— We then later met when I worked as communications manager at CIFF, where Virgil exhibited some of his first OFF-WHITE projects, he tells. My best memories are the talks and his super inspiring thoughts and undeniable talent.

What were his strengths as a creator?

— He had so many, but his very best, in my opinion, was simply to get shit done! He was hardworking, humble, and had an amazing way of connecting with people.

What are some of his most influential projects in your mind?

— I think Pyrex Vision was genius in 2012 — so simple but well-timed. Also of course The 10 with Nike in 2017, which made him world-known. Later his Louis Vuitton work has been amazing to follow and I loved what he did with Mercedes-Benz as well.

What values or traits from Virgil do you bring with you in your own life?

— Really to stay humble, inspired, and interested, and to enjoy the time we have and live to the fullest.

How do you think he will be remembered?

— As a man who made his dreams come true by hard work and dedication, as a kind and humble man, an inspiration for generations, and as one of the people that bridged the gap between streetwear and high-end fashion.

”He became a spokesperson for a young generation”

To work together with Virgil Abloh, IKEA of Sweden’s product and design leader Henrik Most tells, was always very inspiring.

— Personally, I remember our long conversations about design, art, fashion, and the need for aesthetic beauty in life, he says.

Talk about the nature of your collaboration?

— In 2017 we set out to explore what street culture could mean in a home furnishing context for young people creating their first home. Virgil Abloh’s profound knowledge and interest in design, his curiosity about people, and his skill to find ways to disrupt expected patterns resulted in a landmark collection that we called MARKERAD.

What were his strengths as a creator?

— He was a truly unique designer and artist, with an enormous intellectual capacity and humanistic heart. For him, it was important that design made a difference in young people’s lives. It should be both functional as well as have the emotional connection that reasoned with what young people dream of for their homes. In that aspect, he became a spokesperson for a young generation, he communicated with them through his work and understood their needs.

What values or traits from Virgil do you bring with you in your own life?

— His multi-disciplinary creative approach and how he encouraged people around him to always strive for the best and never compromise on the ambitions to create meaningful design.

How do you think he will be remembered?

— At IKEA we will always remember him as the true visionary, professional, creative mind, and artist he was.

”Virgil was one of a kind — he changed the world”

Swedish entrepreneur Carolina Gahn met Virgil Abloh 13 years ago when he worked as a sidekick to her friend Kanye West.

— We became good friends and have been travelling, hanging out, and also worked together, she tells.

How would you describe him?

— He was the kindest, most humble person I ever met. Virgil inspired millions, if not more, to be themselves and bring their creativity to the world. He was a true gentleman and an, overall, incredible being.

— I spoke to him just a couple of weeks ago and he sounded so happy and optimistic about a recent project he worked on and he was excited to hear about my projects as well. Such a truly humble person and good friend. The last time I saw him, we had dinner at his favourite restaurant in Paris and we laughed at the fact that he couldn’t rap. We both tried and it didn’t go well.

How will you remember him?

— Virgil was one of a kind — he changed the world. I will remember him as a real star full of humanity and talent with very contagious laughter. I am forever thankful for his friendship. 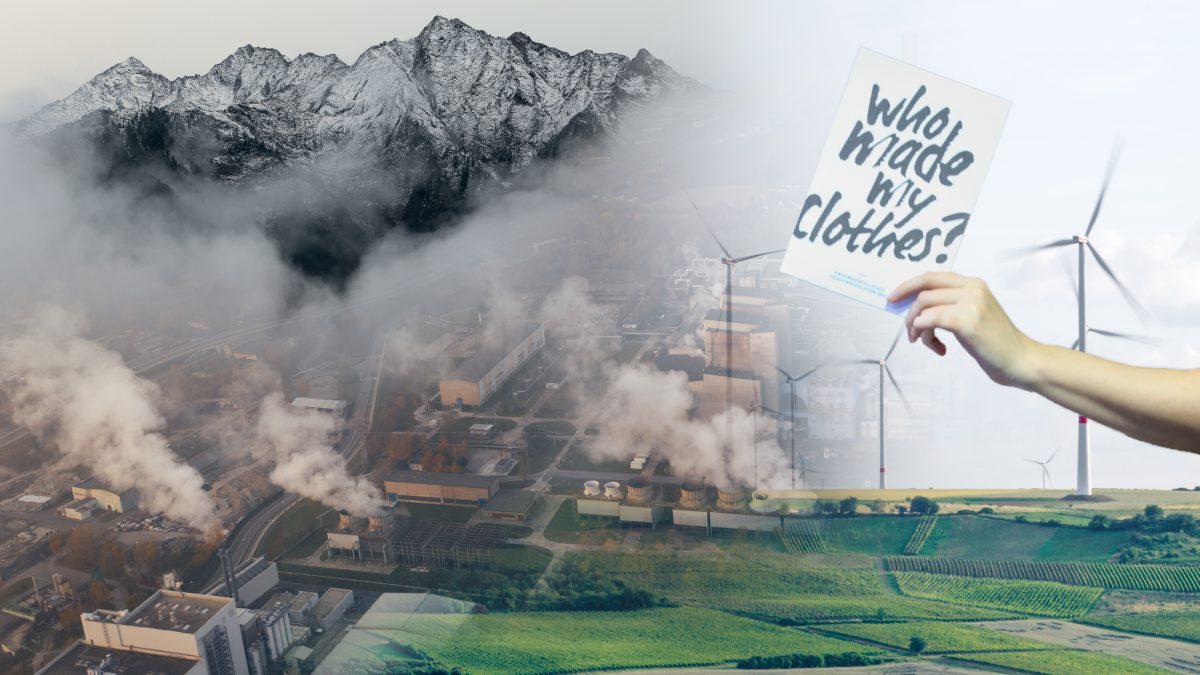 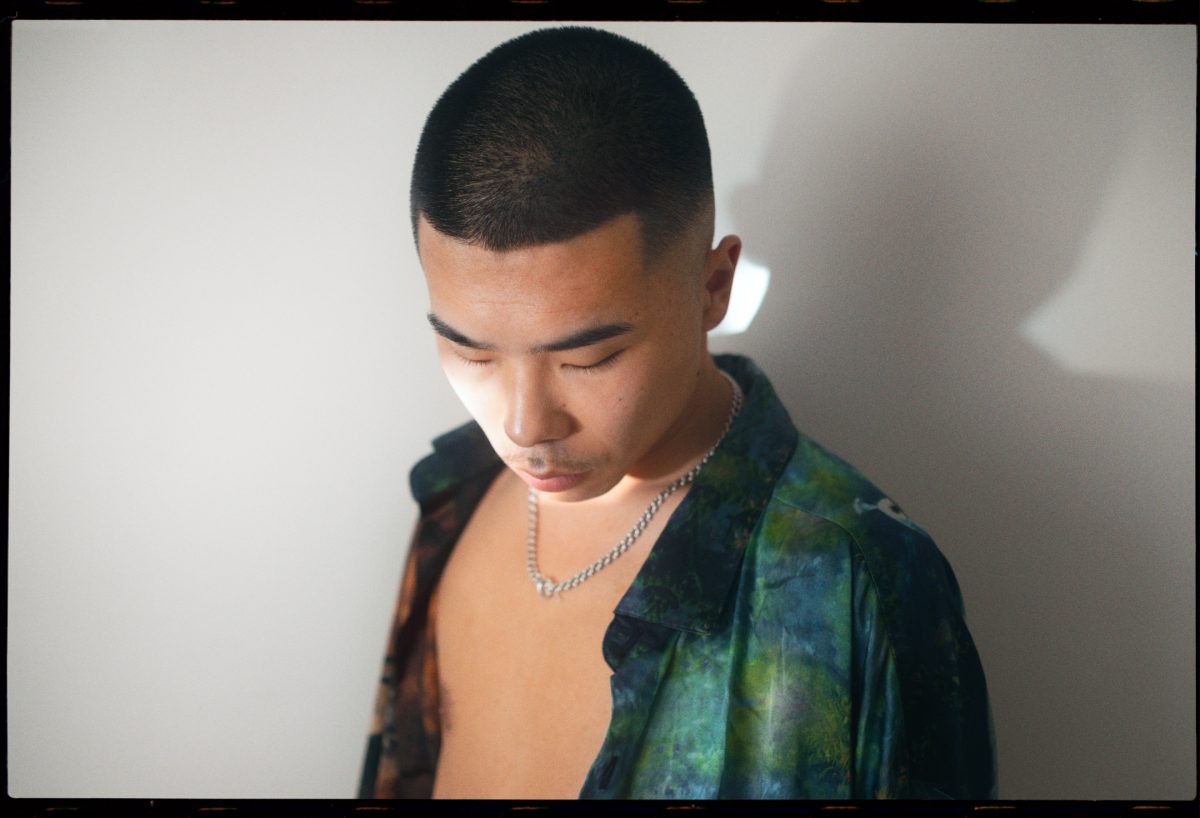 TRANSFORMATION
The diversity problems in the Swedish fashion industry 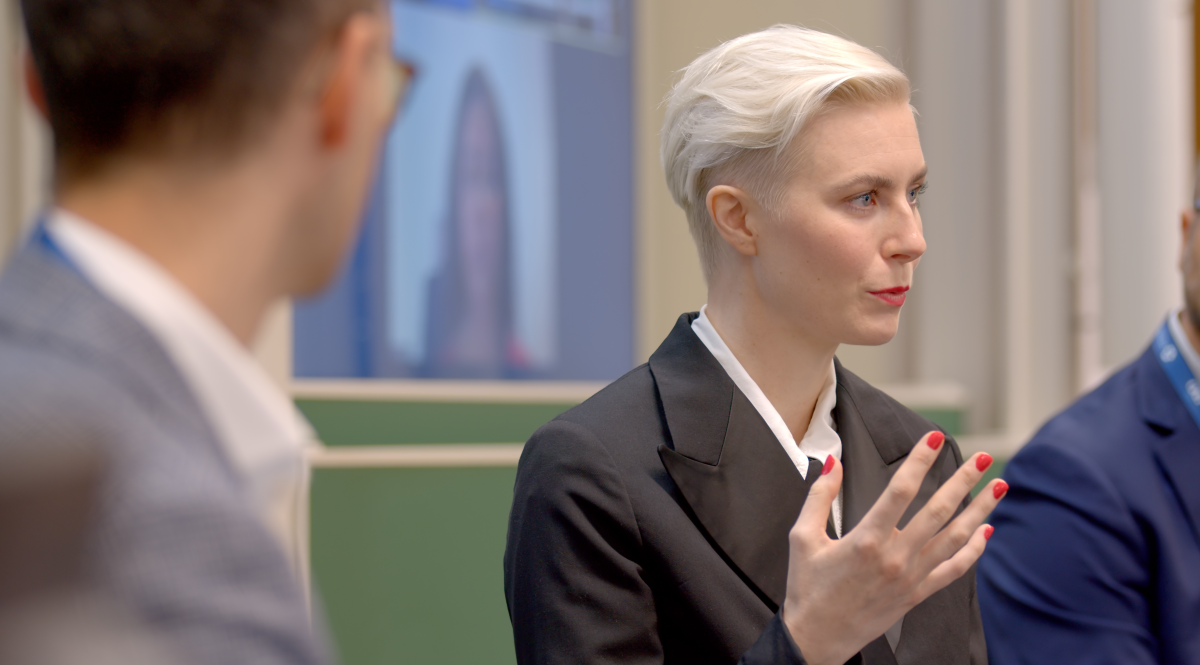